“All I hope for is to recover and go back to my home and my children, to care for them until they grow up and be able to look after themselves.”

Anwar Mohammed Aqla, 28, a Syrian refugee from Dara’a, currently lives in Al-Za’atari Refugee Camp with her husband and four children. 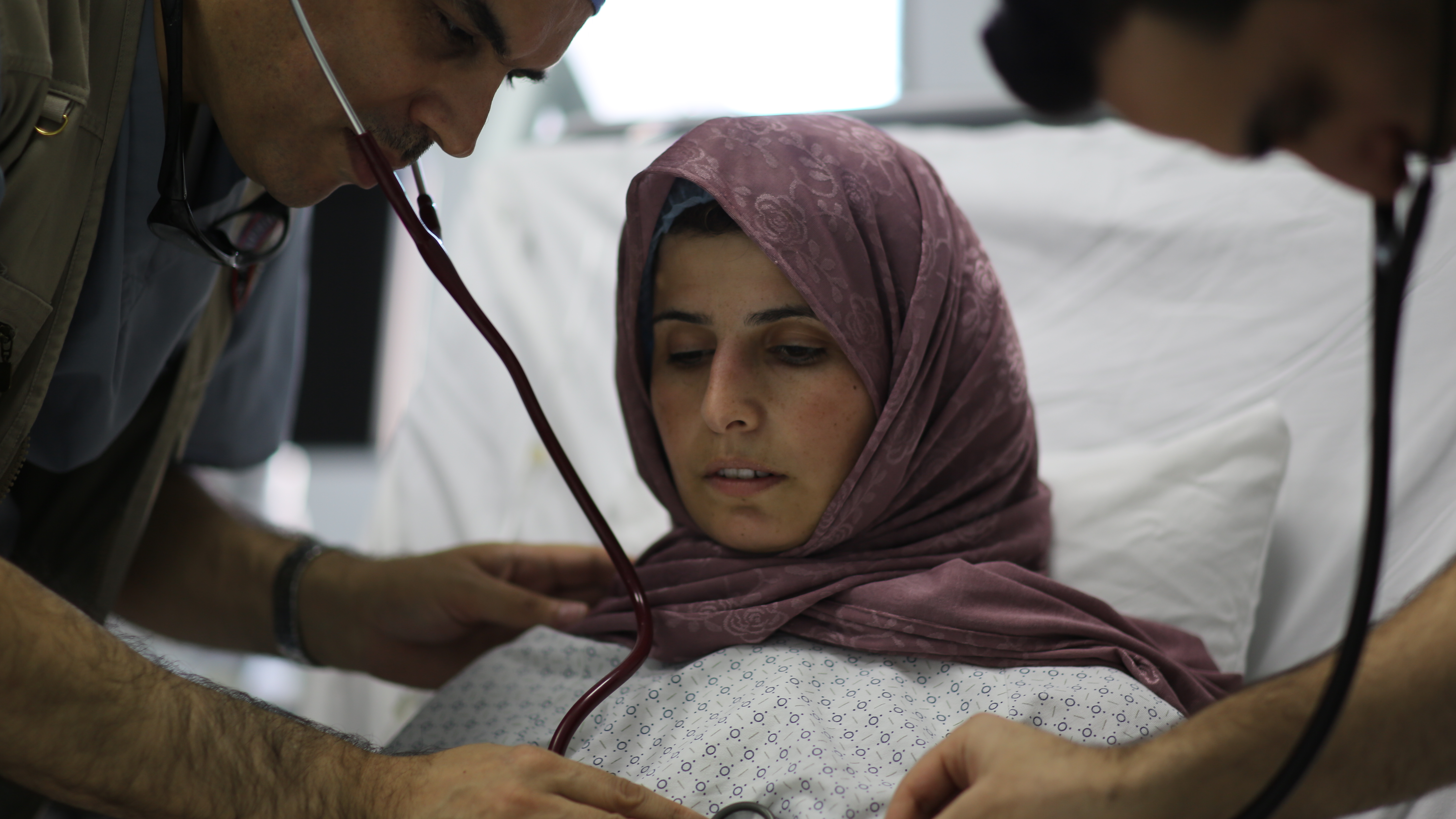 Anwar was suffering from severe respiratory distress which impacted her daily life in the camp. She was transferred to the University Hospital in Amman, Jordan, and following her examination, she was diagnosed with aortic aneurysm and severe atrophy of the aortic valve. While she was glad to know the cause of her illness, unfortunately for Anwar, the cost of the procedure to repair her aorta was simply too expensive to afford. In order to survive, Anwar needed an immediate open heart surgery.

The cost of an open heart surgery and valve replacement is more than $20,000, a high cost that very few, especially not Syrian refugees, can not afford.

“I saw the medical mission announcement through SAMS’ Facebook page. I registered and was contacted a month before the mission to carry out the operation. I was extremely happy.” Anwar explained.

SAMS is the only organization that carries out these operations free of charge. 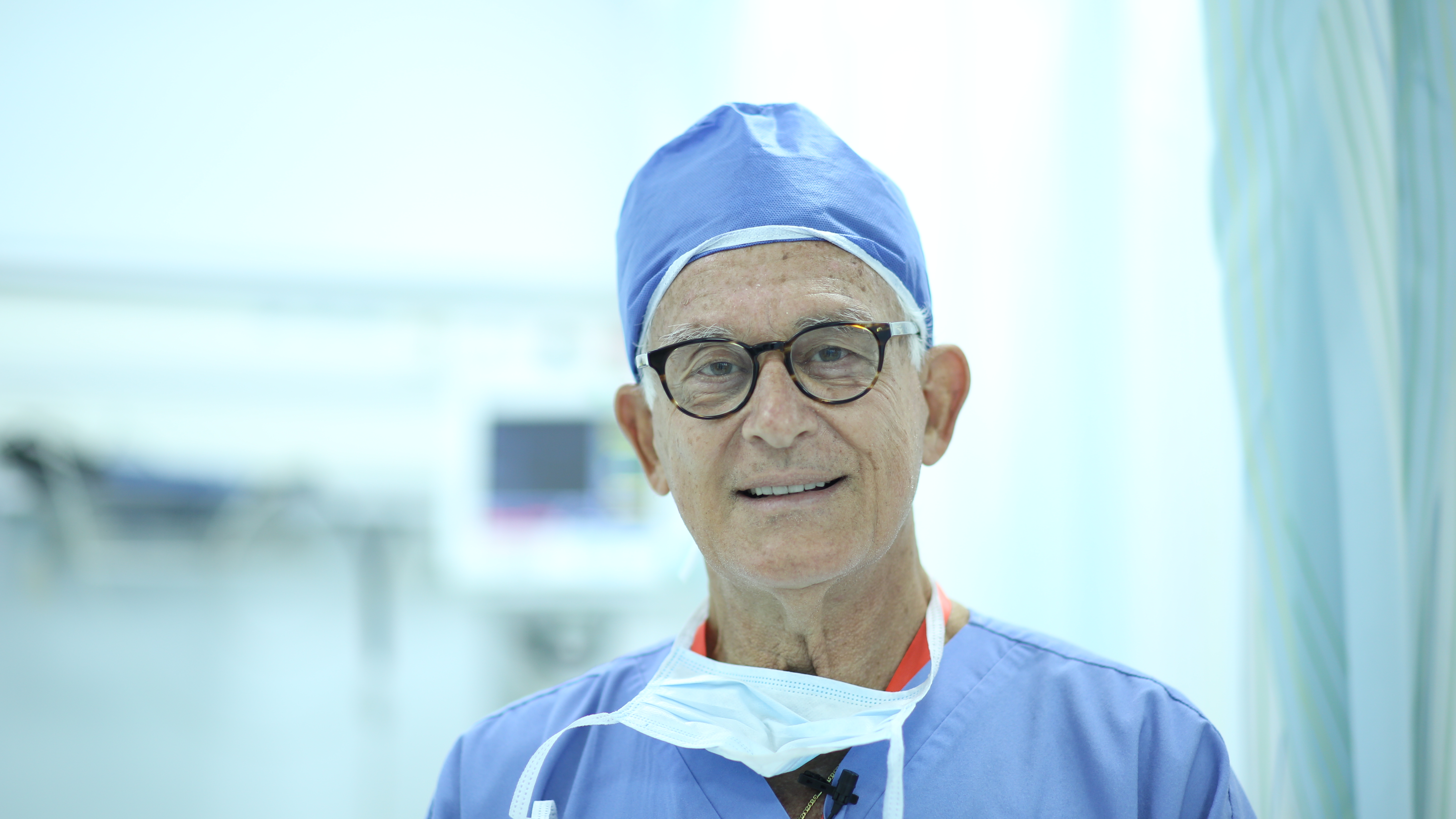 For Dr. Tabari, he knows what it is like to live far from home. “My idea of ​​volunteering came from my parents’ will to provide medical treatment to the refugees. I was a Palestinian refugee in Lebanon and I used to go with my father, who was a doctor at the time, Says Dr. Imad. “And he always told me, when you become a doctor -not if- keep on doing what I’m doing, helping the refugees. So I have had this mentality for a long time.”

Following the procedure, Anwar was discharged from the hospital a week later in good health. Her condition is monitored by SAMS volunteer doctor, Dr. Wael Al-Hossami, by periodic testing and continued medication. 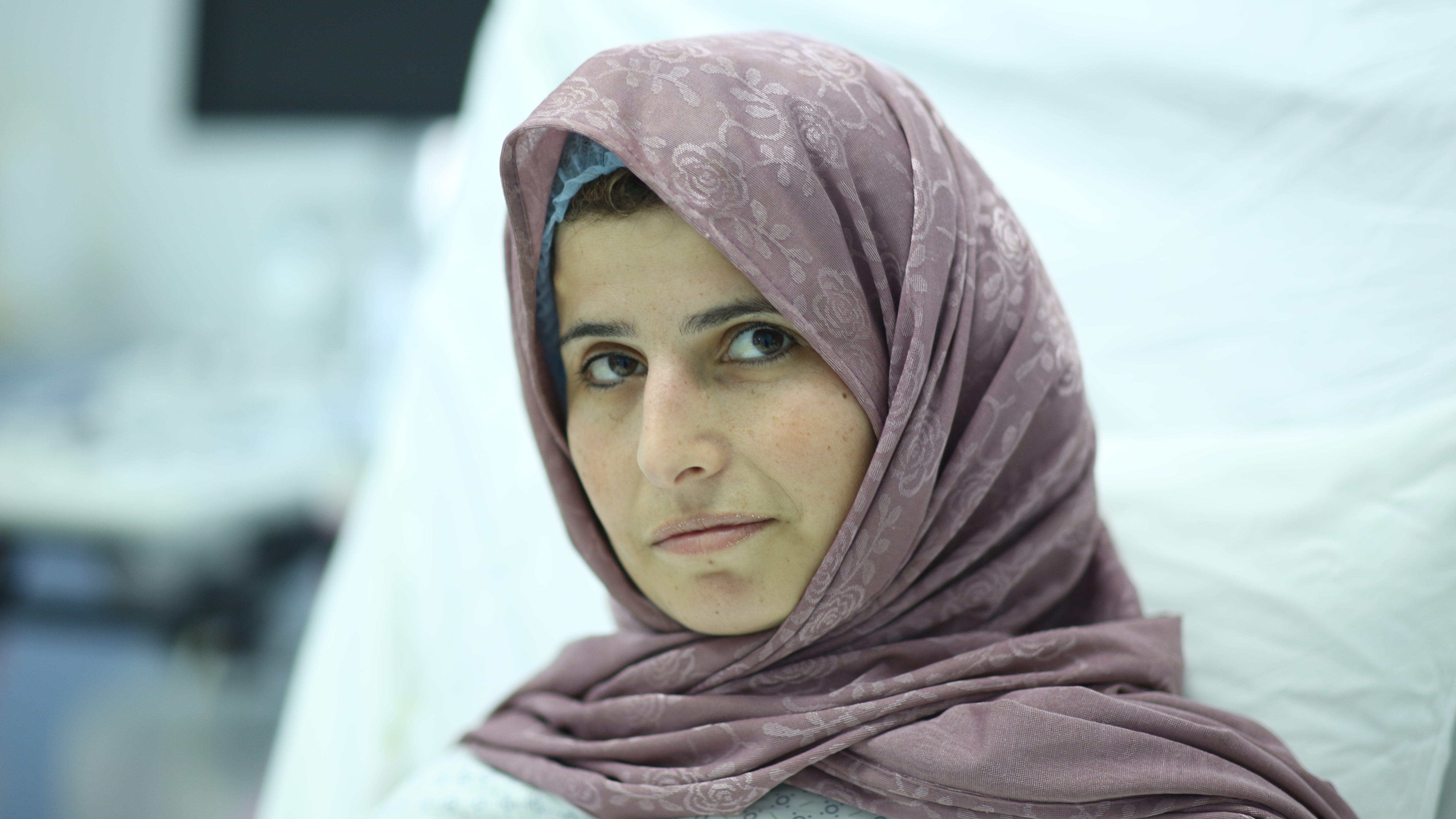 Anwar was one of the 15 patients on the list of patients who needed an open heart operations during SAMS’ medical mission to Jordan in October. Seven patients required an artery change, while two required valve and artery replacement, and six patients were unable to be seen and are waiting for upcoming missions.

Funding cuts to humanitarian aid geared towards Syrian refugees and internally displaced persons (IDPs) make it increasingly difficult to provide these lifesaving services free of charge for non-profit organizations. SAMS plans to continue these services as long as possible, but cannot do so without the support of individuals and institutions throughout 2019.