While many emergency and humanitarian services look to provide primary care for refugees, very few include aspects essential to women’s health. Conflicts often disrupt access to essential services, and prolonged emergencies further weaken a country’s health system. In times of conflict, women disproportionately suffer the effects of disrupted health systems, sexual and gender based violence (SGBV), and the burden of disease. Combined with displacement, this has caused barriers to civilians addressing their health needs in Syria and beyond, and further impacted already vulnerable populations, including women and girls.

Roughly 75% of Syrian refugees are women and children; however, few international organizations specifically address women’s health care. Lack of sexual health and reproductive care is the leading cause of death, disability, and disease among refugee women.

These critical needs continue to grow, even as funding for reproductive health declines. The combined reproductive health program expenses for UNFPA, governments, and NGOs has increased steadily since 2014. In that same period of time, donor contributions have decreased, especially in 2016 and 2017. As a result of these cuts, reproductive health services for Syrian refugees have paid the price, as UNFPA estimated that it would be unable to reach 12,000 GBV survivors or deliver 5,000 newborns in the Za’atari refugee camp in Jordan.

In addition to impacting physical health, displacement can also have profound impacts on women’s mental health. In addition to the general stresses of refugee life, such as lack of livelihoods opportunities, substandard housing conditions, lack of access to food and transportation, and potentially having to learning a new language, women often bear the additional societal burdens of ensuring the care and education of their children, and navigating a new culture that may involve the changing role of women within society. Women refugees may also face different barriers in accessing mental health services in comparison to their male counterparts. 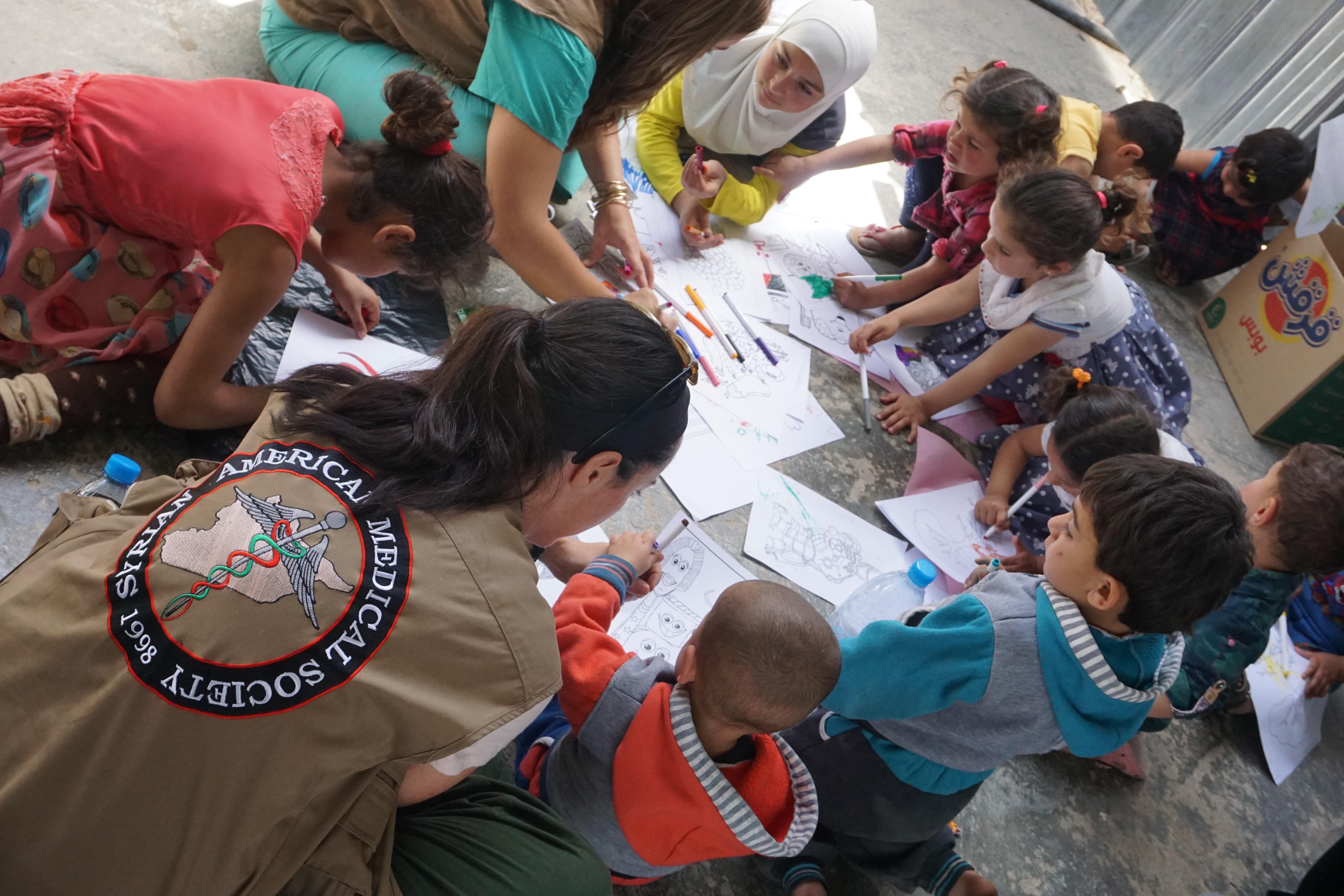