Here’s How SAMS is Helping the People of Aleppo

The Syrian crisis has taken an unimaginable toll on families, who have been torn apart by violence and suffering in eastern Aleppo City, and have been forced to evacuate and leave everything behind.

Mohamed was one of the evacuated patients. He was brought to one of the SAMS-supported facilities in Idlib, along with his 6-year-old son. His family was killed in an airstrike that hit his house. His younger daughter suffered severe head injuries and was evacuated to Turkey, and he has yet to receive any news about her. Unfortunately, Mohamed’s story is one of many. 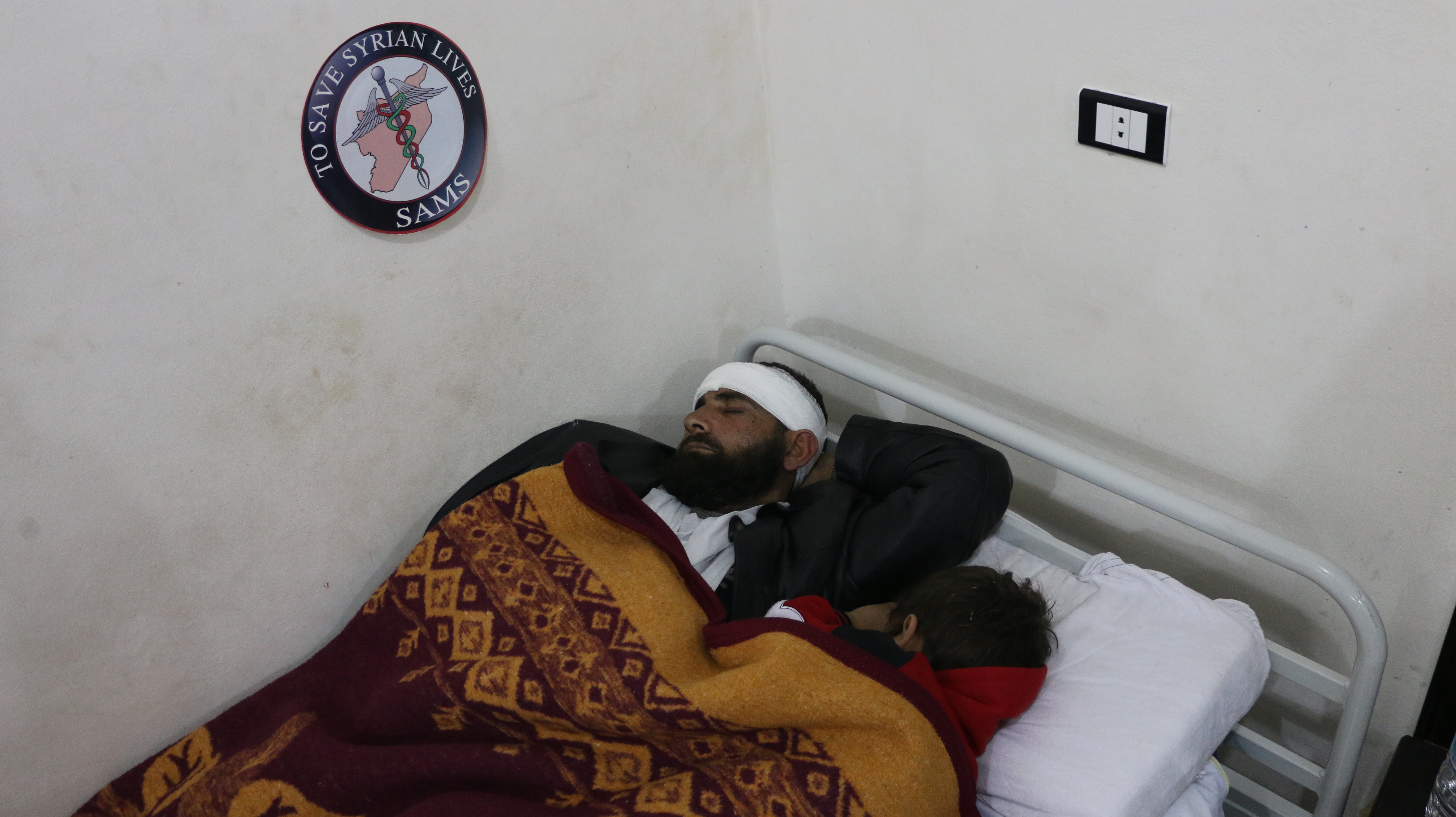 SAMS responded immediately to the emergency situation in eastern Aleppo City to provide medical care to the evacuated patients and bring comfort to these families. SAMS has deployed 2 mobile clinics to the border to treat patients as they are evacuated. SAMS supports 5 hospitals in Idlib chosen to treat evacuees, and has sent additional supplies, medication, and personnel to prepare for the influx of patients. 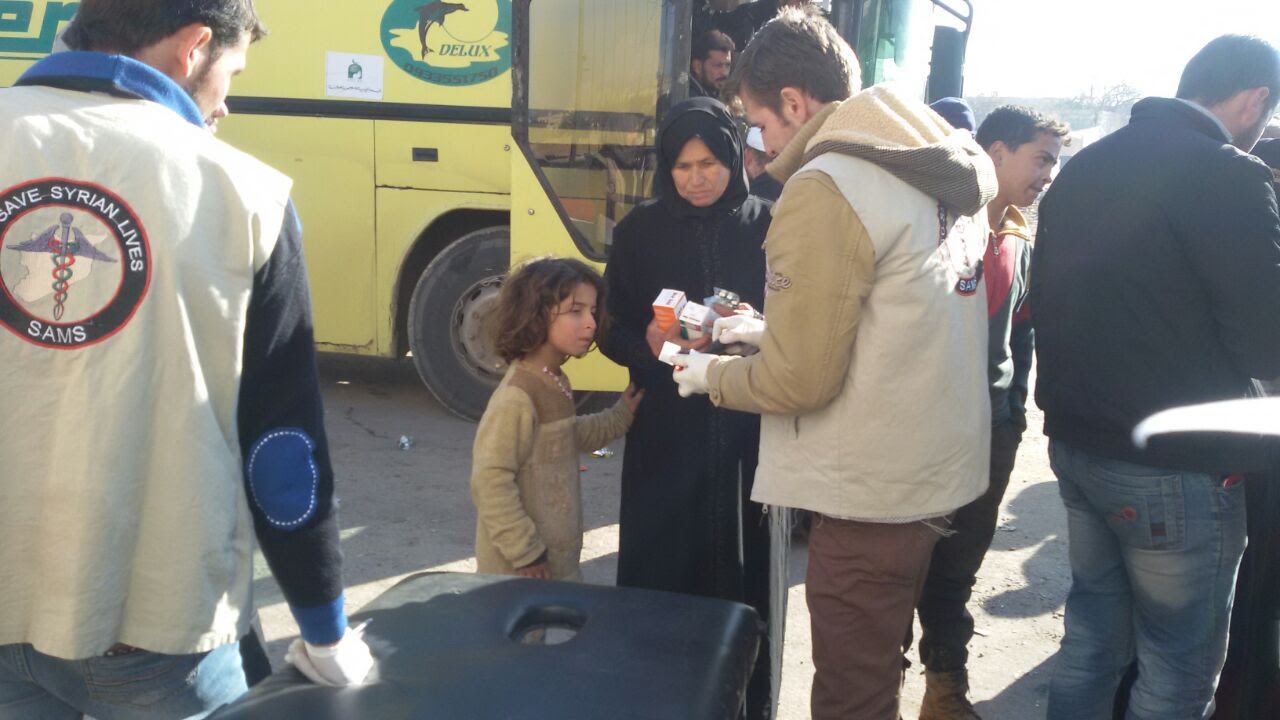 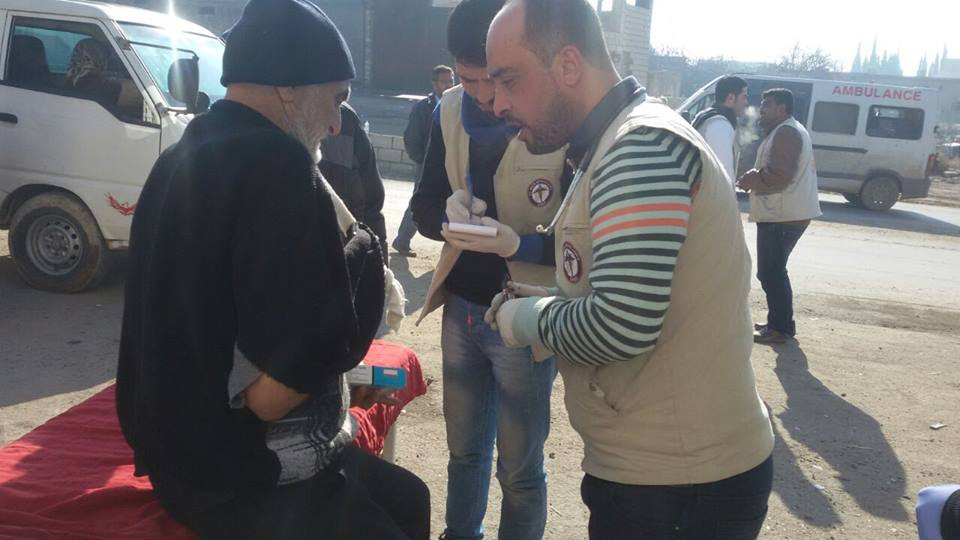 Thanks to your generous donations and support, SAMS will be immediately implementing these following major projects:

We are grateful and appreciative for all your support to help the people of Aleppo. Your donations will save lives, alleviate suffering, and make a difference.

During this holiday season, your heartfelt support reminds us all of our shared humanity.