When the conflict in Syria erupted in 2011, SAMS expanded its capacity significantly to meet the growing needs and challenges of the medical crisis. SAMS has since supported healthcare throughout Syria, sponsoring field hospitals and ambulances, training and paying the salaries of Syrian medical personnel risking their lives to save others, and sending lifesaving humanitarian aid and medical equipment to where it is needed most. SAMS also supports Syrian refugees and displaced populations in neighboring countries and beyond with specialized care. SAMS currently operates in eight countries. 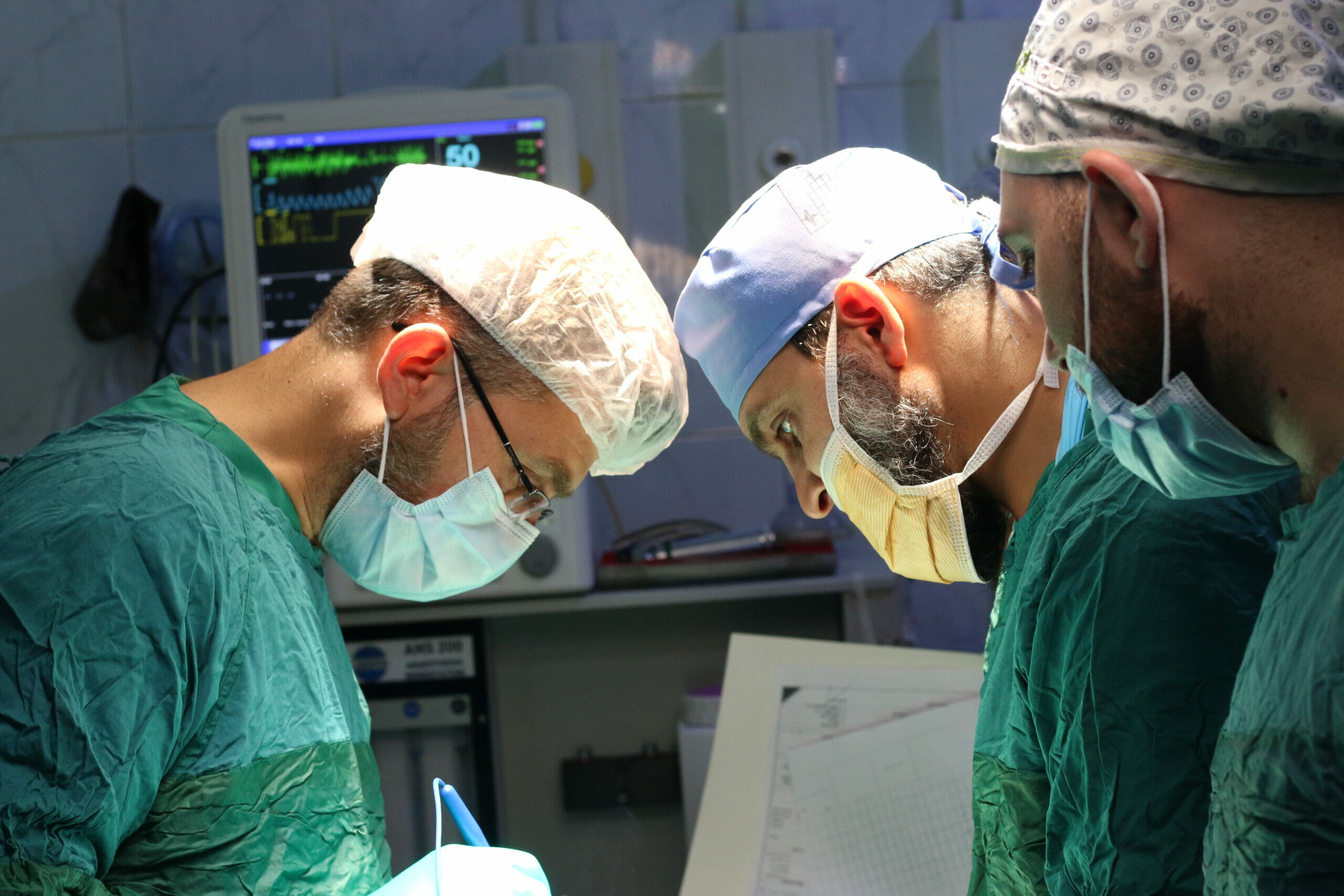 In 2016, in response to the mass influx of refugees on the shores of Europe, SAMS launched SAMS Global Response (SGR) in Greece with the aim of providing medical relief to vulnerable populations affected by crises. Since then SGR expanded its operations to provide quality medical care to vulnerable and displaced populations.

SAMS organizes and facilitates frequent medical missions to the region, bringing together volunteers from all over the world to support ongoing medical relief programs and provide healthcare to Syrian refugees and underserved host communities. Since 2012, SAMS has led over 90 medical missions. To learn more about our medical missions and how to join, please visit us here. 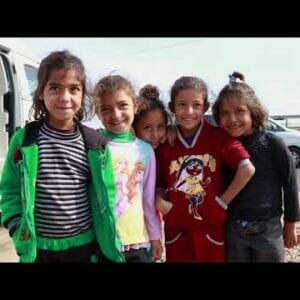 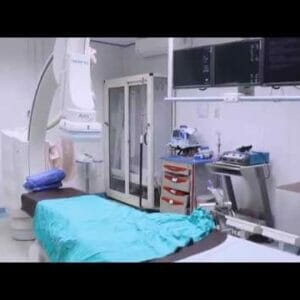 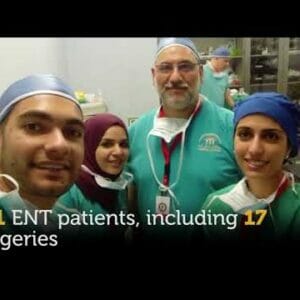 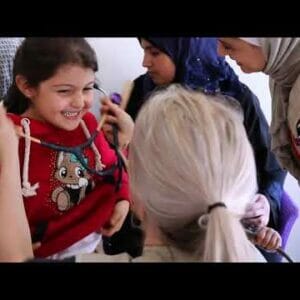 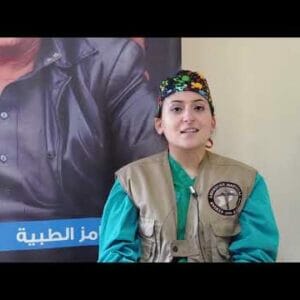 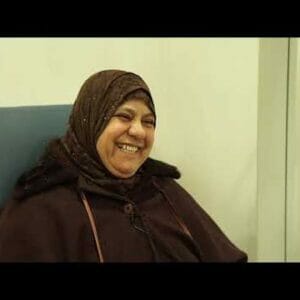 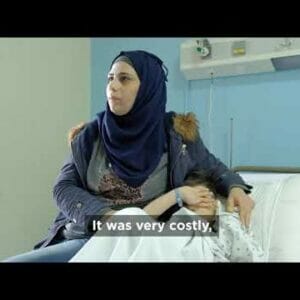 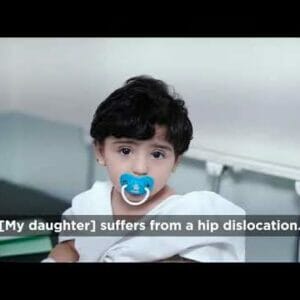 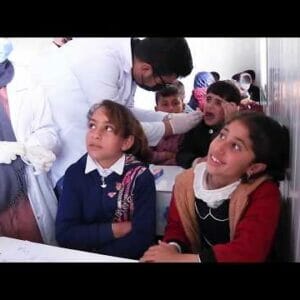 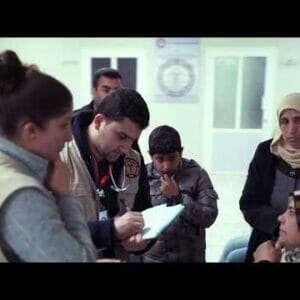 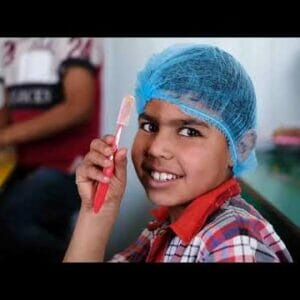 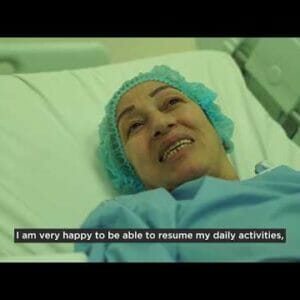 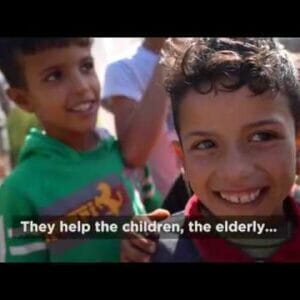 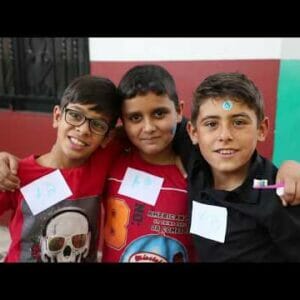 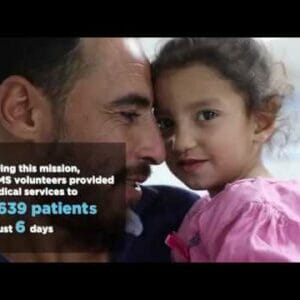 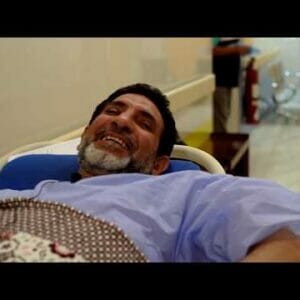 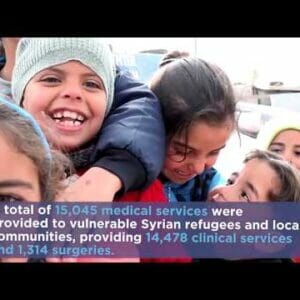 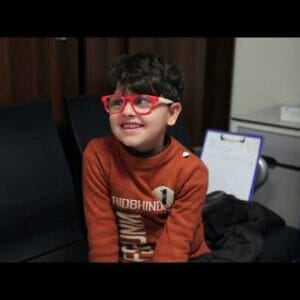 As new developments unfold and the situation on the ground is rapidly changing in Syria, SAMS has developed a robust mechanism to promptly and effectively respond to crises and ensure that our patients continue to have access to the dignified, quality care they need and deserve. 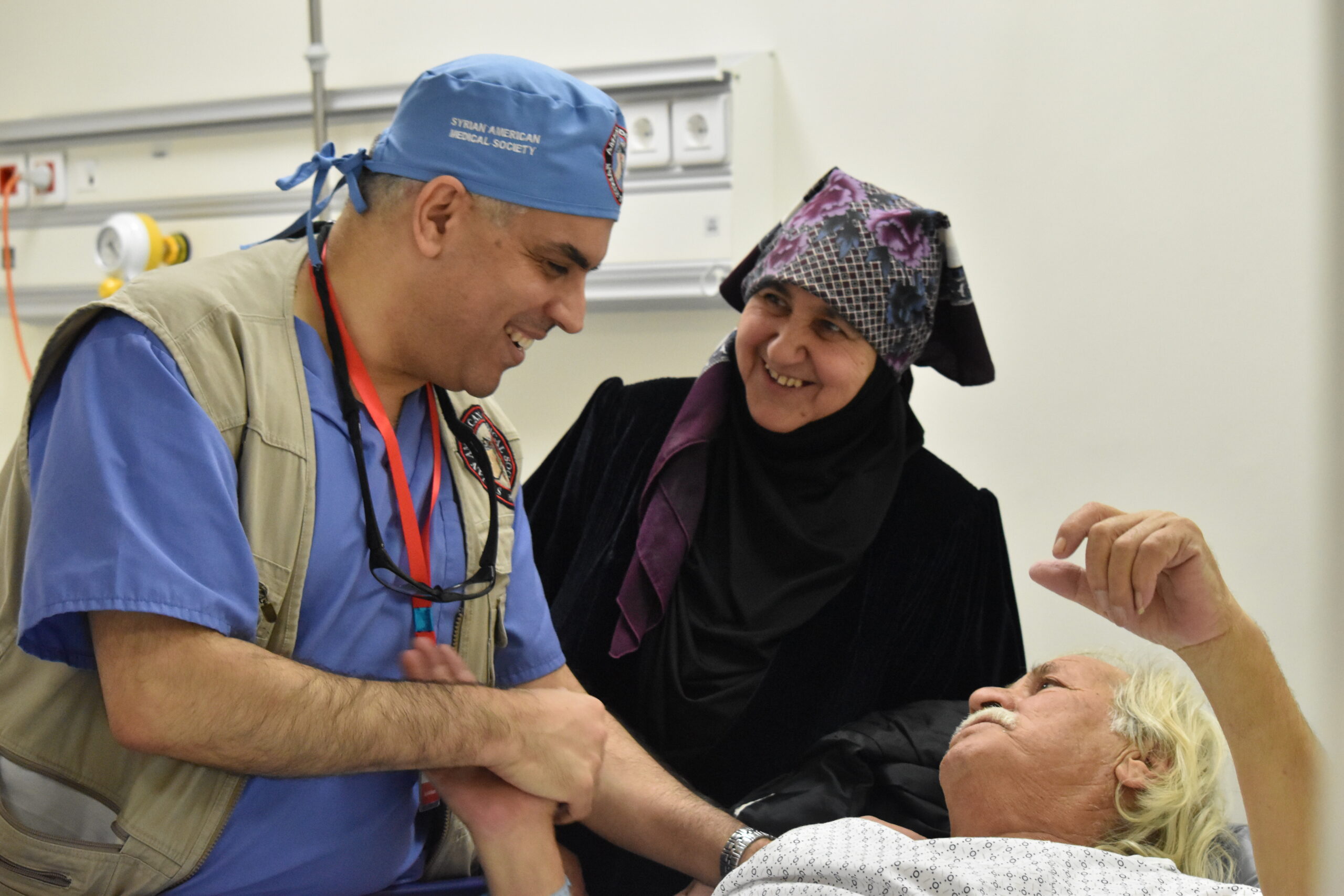