Bringing Humanitarian and Medical Relief to Disaster and Conflict Areas. Since its launch in 2016, SGR Greece has provided over 18,000 medical services to refugees and migrants living in camps in Greece.

In 2016, in response to the mass influx of refugees on the shores of Europe, SAMS launched its operations in Greece with the aim of providing medical relief to vulnerable individuals. 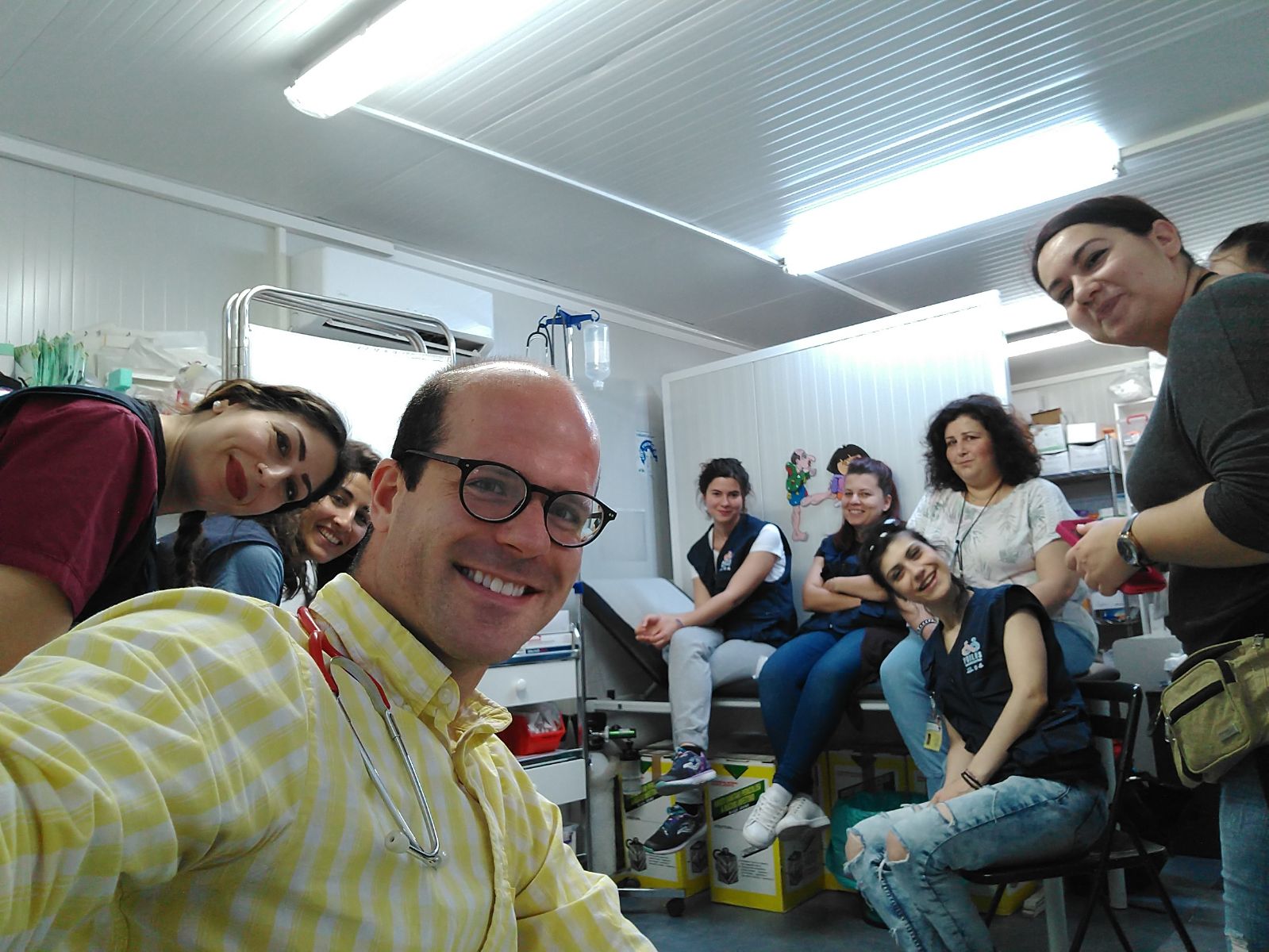 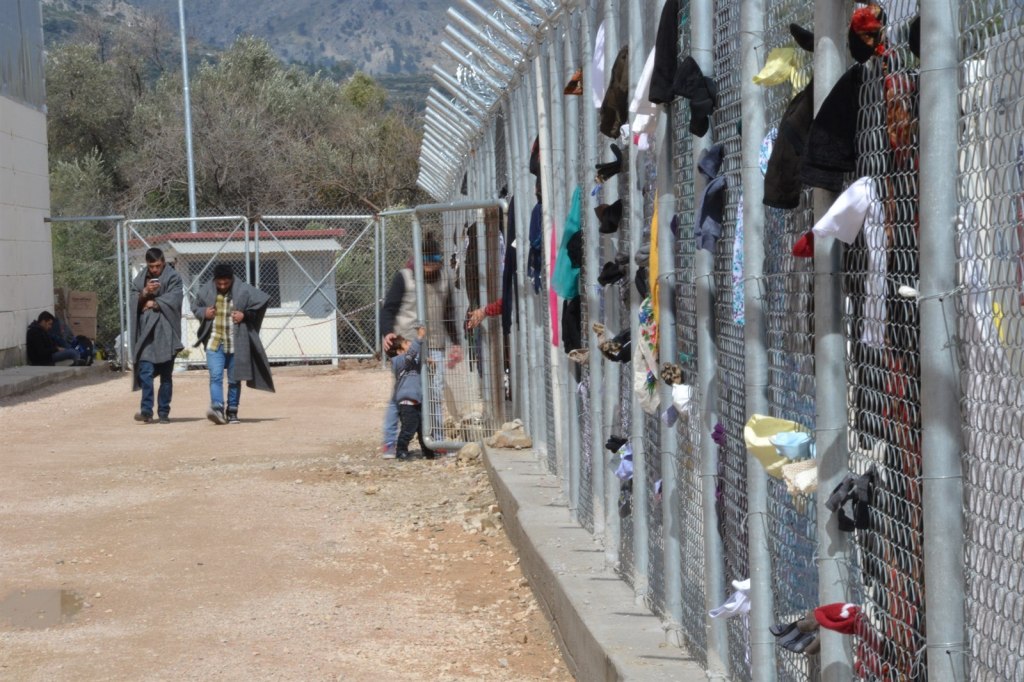 In partnership with the NGO Seeds of Humanity (SoH), SAMS recently started a dental and optometry program for refugee and migrant populations in the Athens area. Currently, 38,000 of the over 50,000 asylum seekers in Greece live outside of reception centers on the Aegean Sea islands. Lacking access to the Greek national health system, these urban populations face severe issues with access to medical care, particularly in specialty fields. Collaborating with Greek and Palestinian dentists, SGR volunteers will provide emergency and appointment based services at the SoH Clinic in the Metaxourgeio neighborhood of Athens.

From 2016 to 2018, SGR provided medical aid on the Aegean Sea islands of Lesbos, Chios, Samos, Leros, and Kos.

SGR provided medical services  in support of the staff of the Hellenic Centre for Disease Control and Prevention (KEELPNO –  who provide medical screening for newly arrived refugees).

SAMS has been providing curative primary health care in the three islands of Chios, Leros and Kos.  Supported by SAMS member donations; SAMS provides medication, medical consumables and equipment and cultural mediators, and treated  Through our network of dedicated volunteer volunteer doctors and nurses from around the world, we treated approximately 150 patients on each island a week. 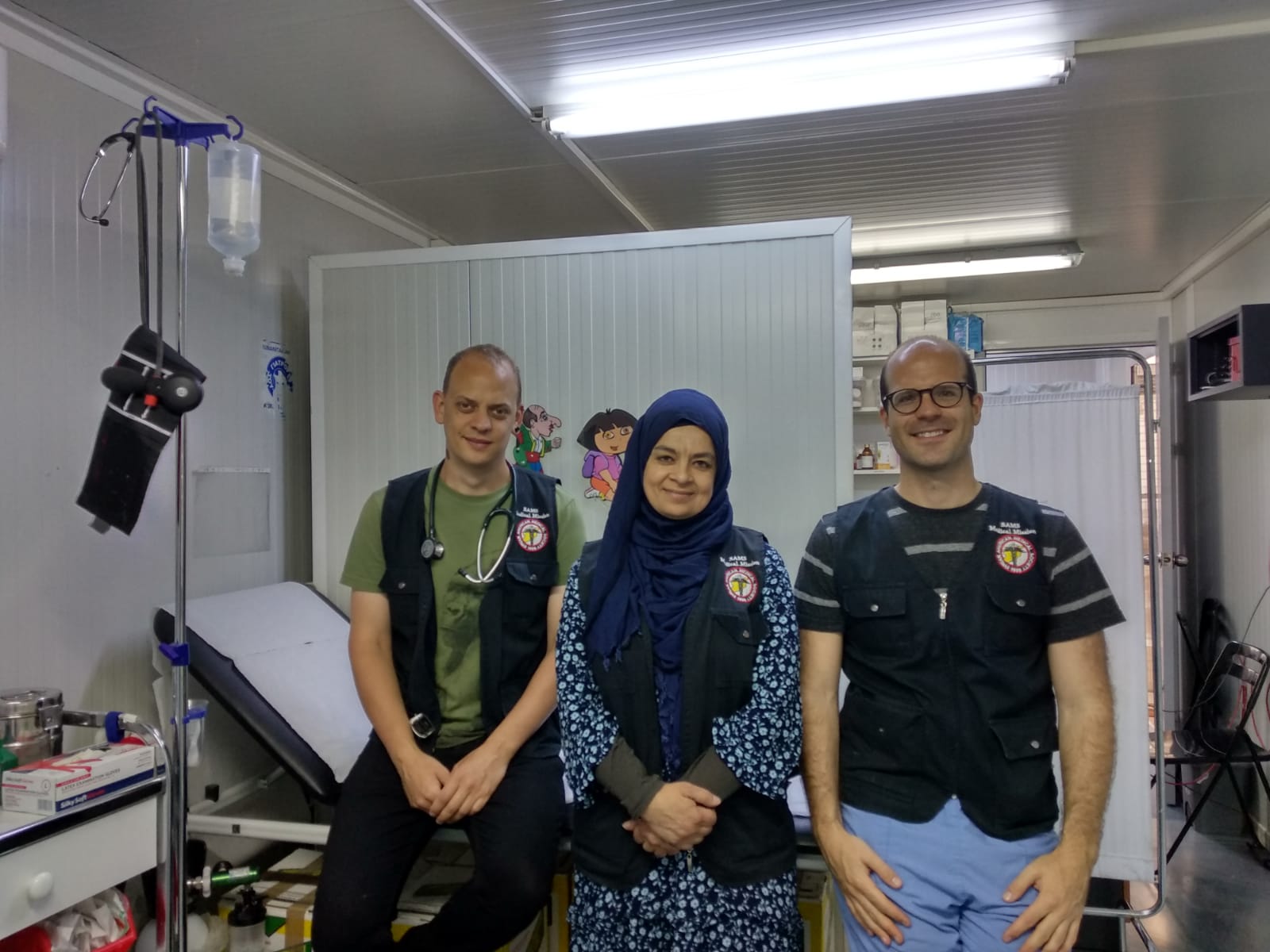