More than 150 Killed in Aleppo Over the Past Three Days

Washington, D.C.- A large-scale aerial bombardment campaign has intensified in the past three days over eastern Aleppo City and rural areas of the governorate, killing 158 civilians, including infants, women, and children. SAMS medical personnel on the ground reported the use of cluster bombs and illegal incendiary weapons, alowith artilleryshelling, barrel bombs, and as of this morning, bunker bombs, able to deliver two tons of explosives and destroy underground shelters and hospitals. It was reported that a bunker buster bomb destroyed one of the Syrian Civil Defense (The White Helmets) centers; another was dropped near a SAMS-supported health facility. Residents described feeling an earthquake at the time the bombs hit. As of this morning, more than 150 aerial raids on 30 different neighborhoods in Aleppo have killed 89 civilians. This has been one of the deadliest series of aerial attacks in Syria since the conflict began in 2011. 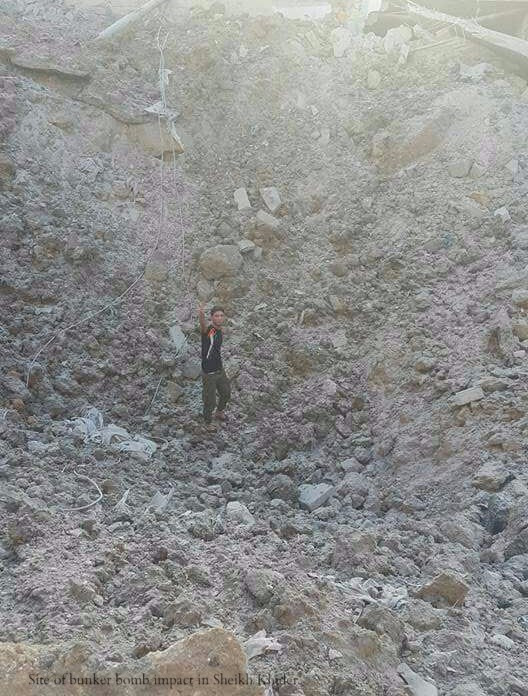 In addition to civilian neighborhoods and markets, targeted attacks on hospitals and aid workers continue with impunity. This morning, a barrel bomb was dropped near a SAMS-supported facility and two cluster bombs were dropped on another SAMS-supported facility, damaging two ambulances.Yesterday, one of the two remaining water stations serving all of Aleppo City was destroyed. Additionally, three of the four Syrian Civil Defense (The White Helmets) centers were targeted, one of which was completely destroyed. Multiple ambulances and two fire trucks were damaged in the attack, severely hindering the emergency response capacity of the city. One aid worker said that the White Helmets’ capacity had been cut in half overnight. 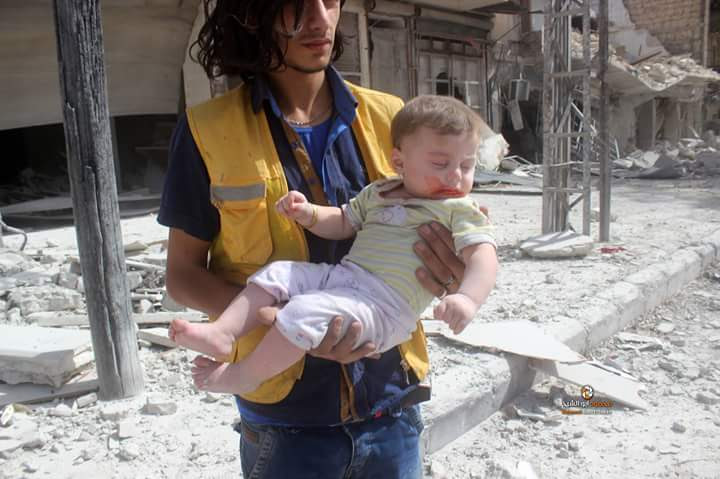 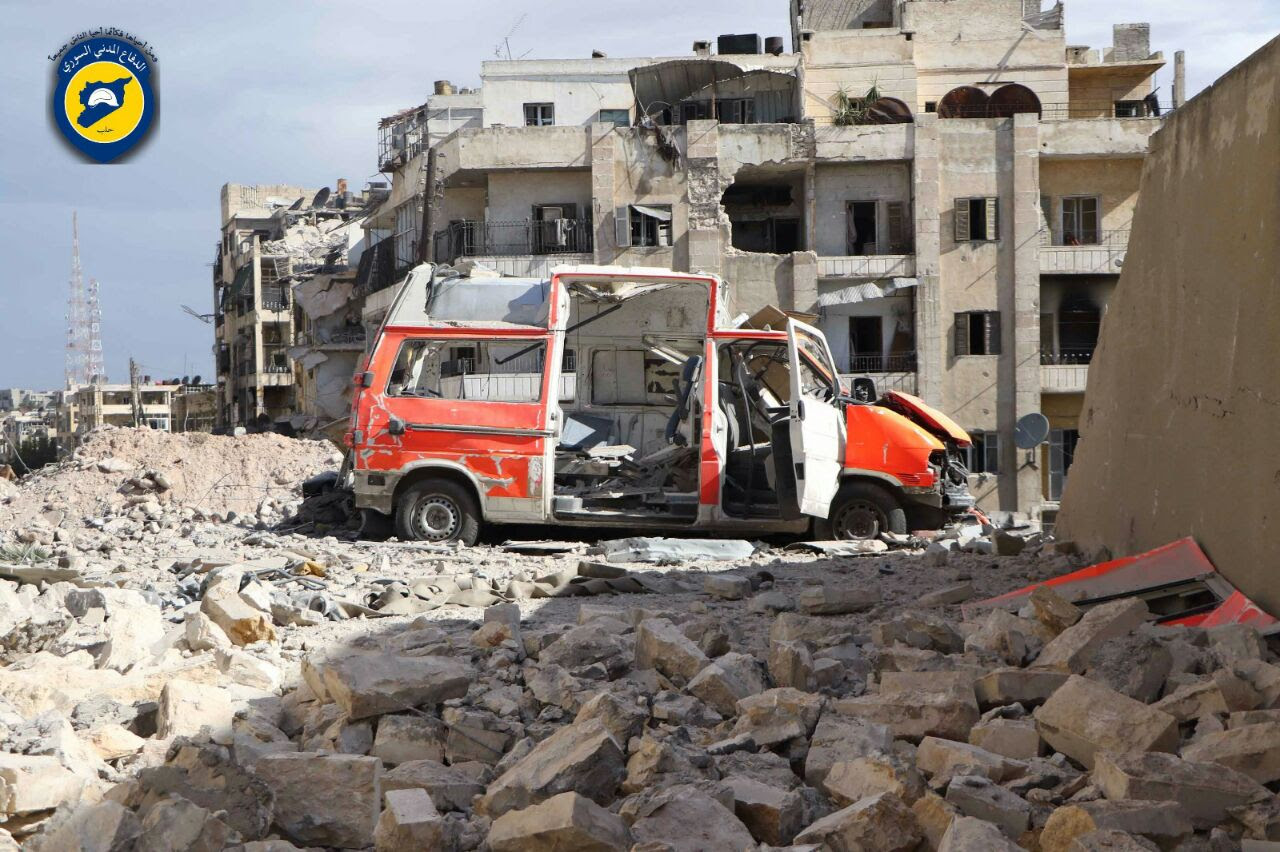 Systematic attacks against civilians continue to occur across Syria. This week, SAMS has also received reports of attacks in the southern governorates of Quneitra and Dera’a. On September 19, artillery shelling hit multiple neighborhoods in Dera’a, injuring a woman and her child. On Wednesday, September 21, a SAMS-supported hospital  was severely damaged in an attack that forced the hospital to close.

These indiscriminate attacks have taken a heavy toll on civilian life, with reports continuing to arise of families trapped under rubble in multiple neighborhoods.  “One family was trapped under rubble for two hours before being rescued. The mother breastfed her child while under the rubble. Another family of seven was killed, including two infants,” said SAMS’s medical staff in Aleppo. “Our hospitals are overwhelmed. We are running out of medical supplies and fuel. Our oxygen generator has stopped working and we are forced to use manual ventilation to save lives.” 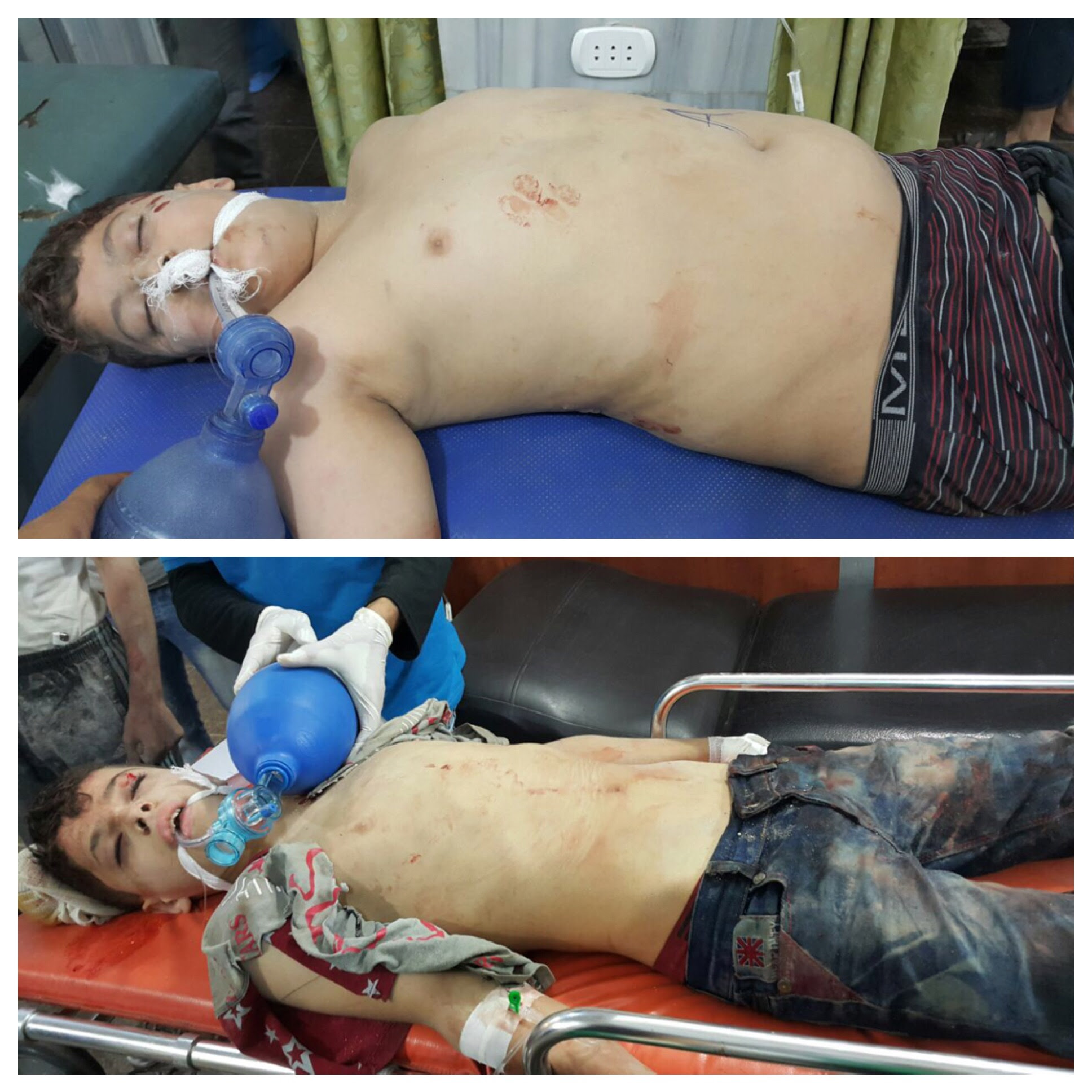 In the Al-Fardous neighborhood of eastern Aleppo City, two 13 year old boys, Mohammad Ozon and Mohammad Samman, were rescued from under the rubble and brought to a SAMS-supported facility in the city. A baby girl, Kamar, was killed in an earlier attack on this neighborhood.

In the Al-Sukkari neighborhood, a Logistics Administrator for the Aleppo Forensic Center was killed along with his wife and five month old daughter when an airstrike hit their home. 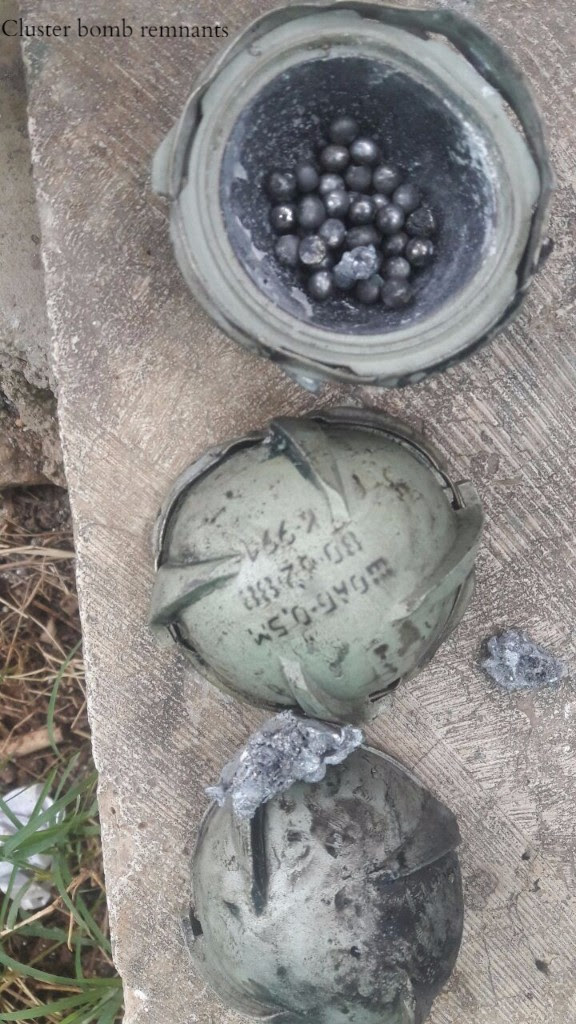 Only 30 doctors remain inside eastern Aleppo City to care for the overwhelming amount of wounded. These stories account for just a fraction of the incoming number of patients in need of critical and life-saving treatment.

“Over the past few days, we have witnessed a blatant increase in the number of attacks on civilians, medical personnel, and aid workers. We have been calling on the international community to act with urgency to end these attacks and hold perpetrators accountable for these war crimes,” said SAMS’s President, Dr. Ahmad Tarakji. “If we do not act now, we will lose more medical staff, innocent civilians, and children to this senseless violence.”

While the world’s leaders congregate in New York City for the UN General Assembly, now more than ever is the onus on them to address the lack of civilian protection in Syria.