My Experience Working with Refugees: They Taught Me to be Human

I started off as an assistant to surgery at the highest ranking hospital in Jordan. The next day, I was a dental assistant. The following day, I assisted a doctor in carrying medical supplies to her car. As an interpreter and translator for SAMS’ humanitarian medical missions, I was never discouraged by any menial task, nor encouraged by grand ones. Having now traveled four times to Jordan and once to Lebanon, my work took on many forms.

These efforts were done in the hopes of alleviating even the slightest bit of discomfort faced by Syrian Refugees. 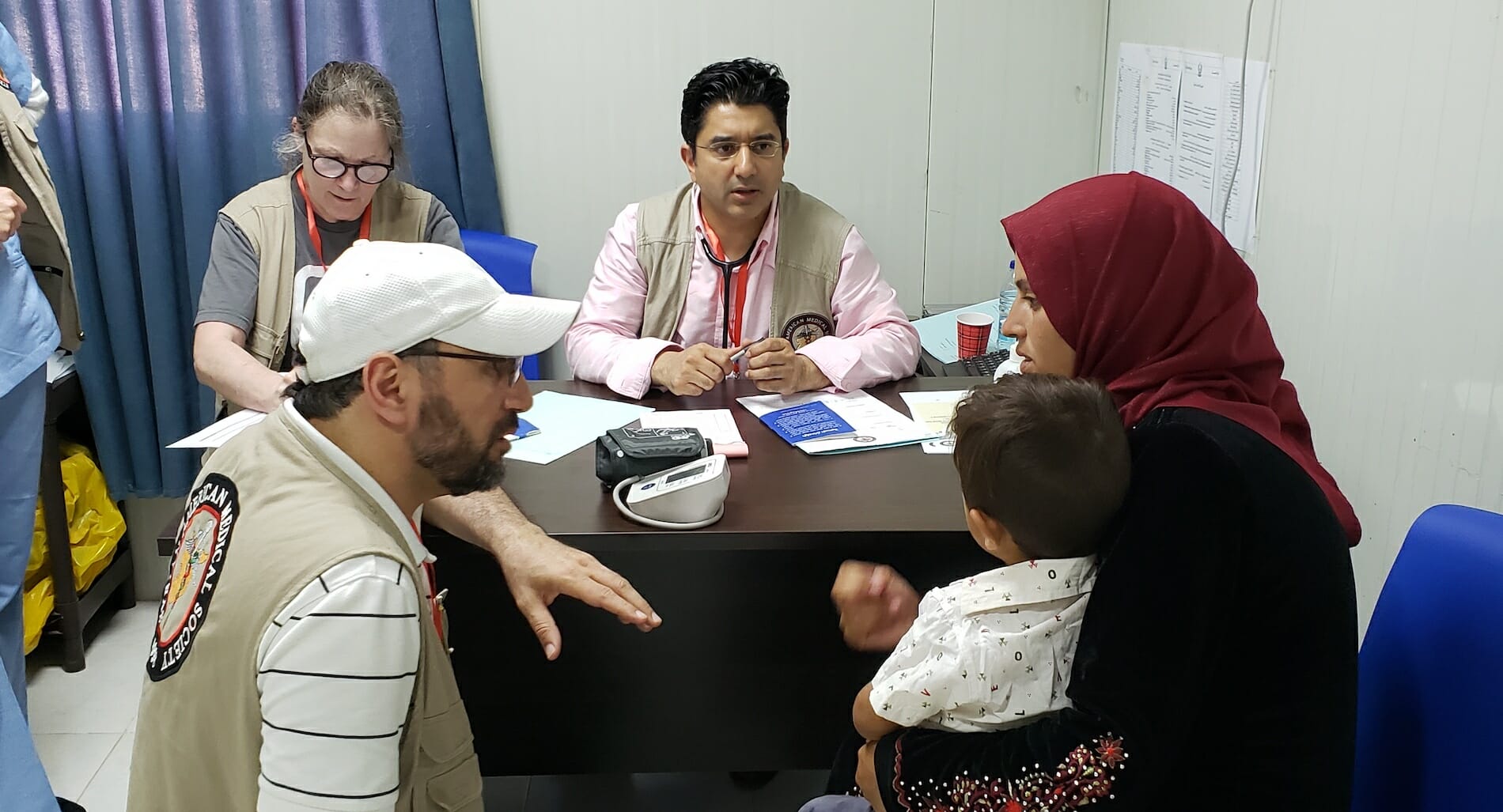 Coming from the United States, I believe that it’s easy for us to forget our relative ease of life, as so many of us are blessed beyond belief. We are sold this notion that basic provisions, such as food, health, water, and shelter, are accessible to all at any given time. Unfortunately for the majority of the world, this isn’t the case. I can’t speak on behalf of all the volunteers who travel with me. However, I can speak for myself on this matter, and I have no doubt that they would agree with me: we here in the United States of America are spoiled. I have been blessed beyond measure, so much so that at times, I fail to recognize the blessings which have come to me. I’ll complain about my commute to work, forgetting that I have a job that pays the bills. I complain about my healthcare because I have to go out of my way to find a doctor who will accept my insurance, but forget that others are dying without what I already have. I complain when my meals aren’t flavored to my liking, forgetting that I have food that many would die for. 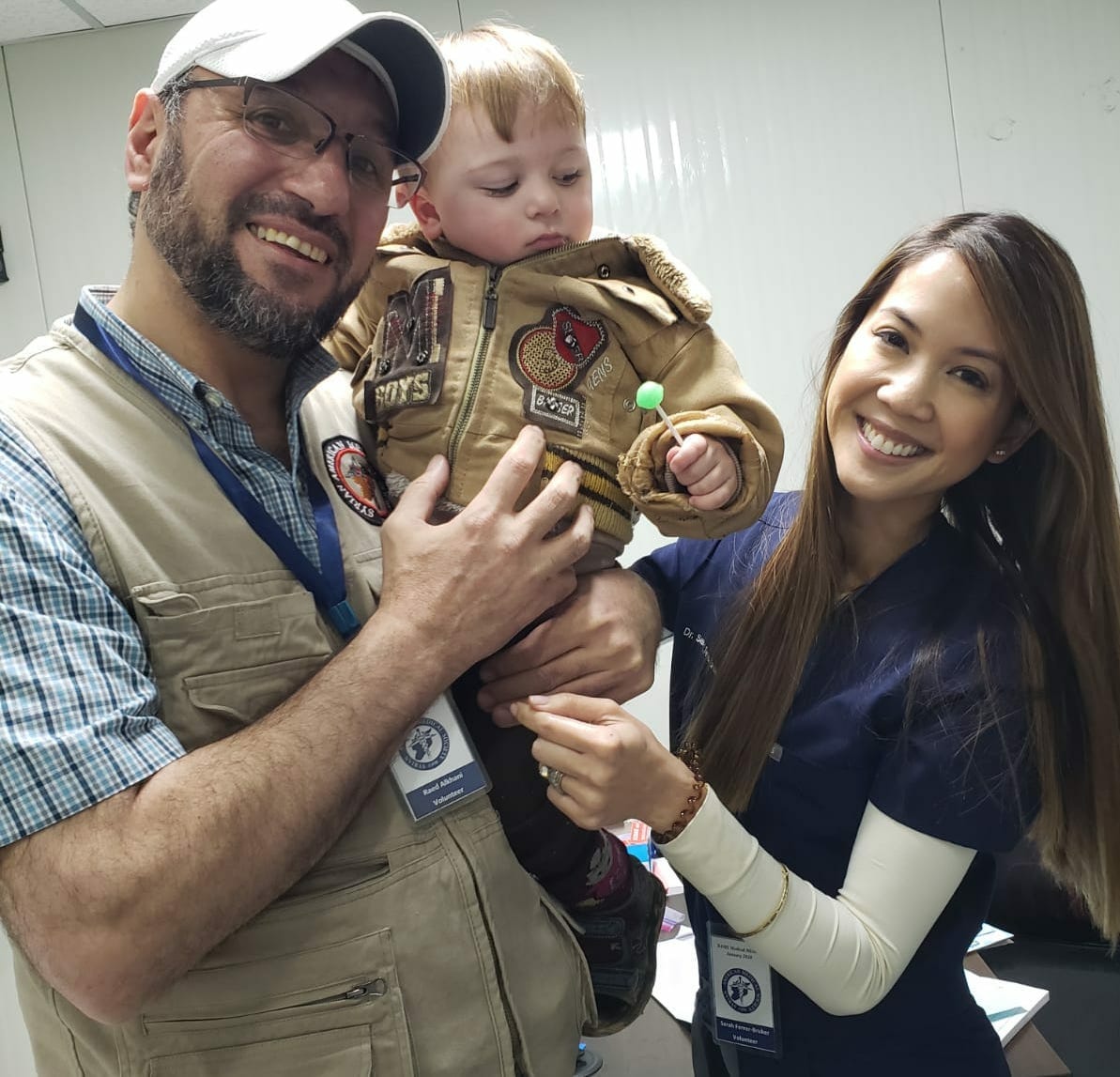 The Syrian men, women, and children whom we assist on our missions truly humble us and put us in our place. I have never encountered such beautiful and grateful people as I did in those refugee camps, whether it be in my home country of Syria or my present home in Chicago, Illinois. On these missions, I was presented with the unique opportunity to become a translator, in which I spoke for both the treater as well as the treated. These experiences have been more than just a mediation between the patient and the healer. In my role, I become an intimate bridge that connects the experiences and pains of one person to another, in the hope of easing that adversity.

In this way, I am more than a translator. I become the medium  through which refugees can find some comfort before a procedure or medical practice that would otherwise terrify them. 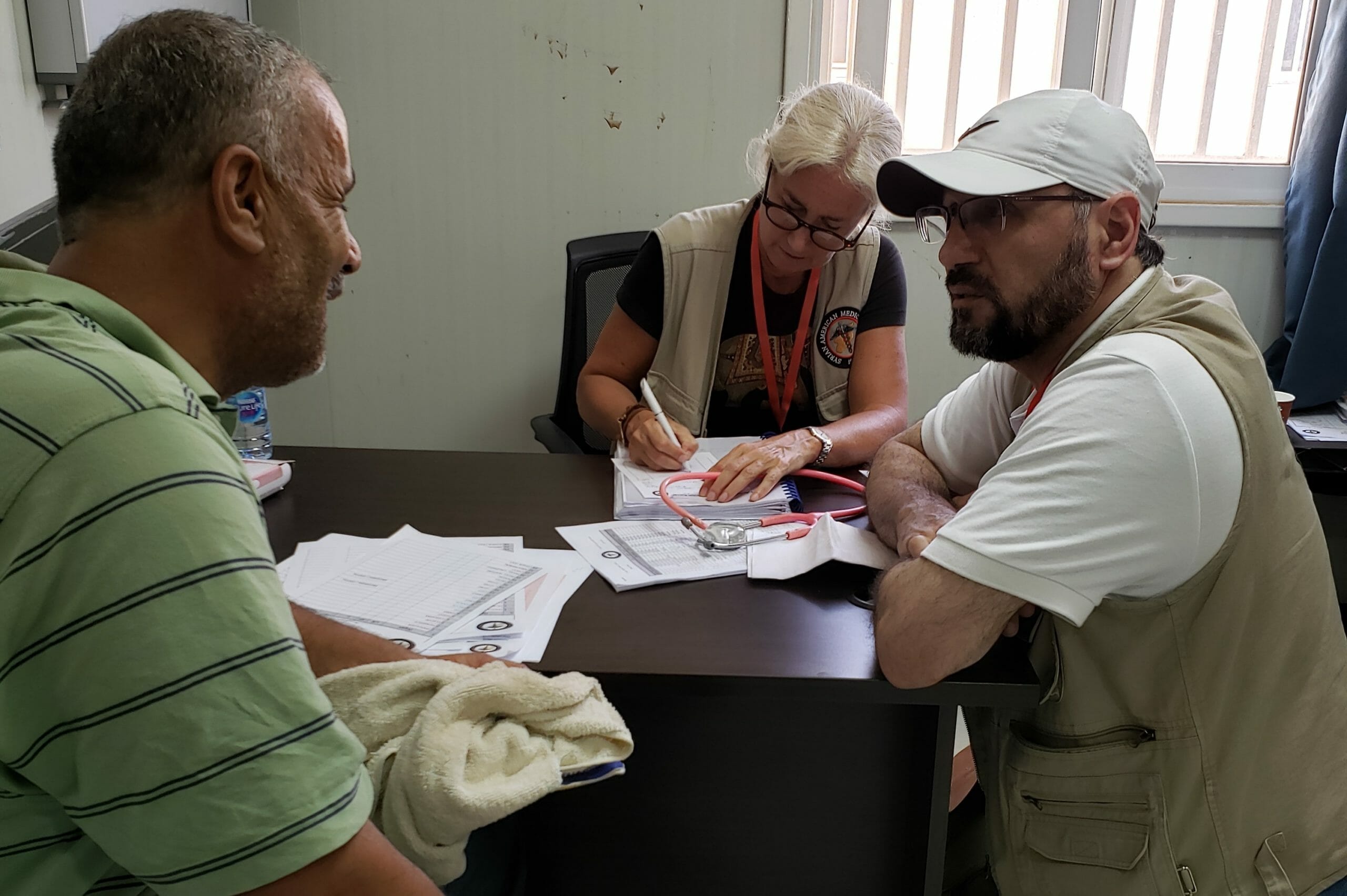 One of these instances was very special to me. A young 7-year old boy named Omar was experiencing incredible tooth pain and needed the tooth removed. As much as it hurt him, he was young, terrified, and refused to go through the procedure. The American doctor and the Jordanian surgeon failed to convince him to go through the surgery for almost 3 days. I talked to him, learned his story, understood his circumstances and convinced him that the procedure was in his best interest. I had built a relationship with this child and led him to understand that he is like my own son and that I only wanted what was best for him.

The procedure successfully helped to alleviate the pain that he was experiencing, and seeing him walk around freely and capable of enjoying his day – free of the pain that had crippled him for days – brought me such joy and happiness. It was uplifting and rewarding beyond belief. I didn’t change the world that day, but I changed the world for that child. I wasn’t happy for having convinced him to undergo the procedure, but, I was happy because of his ability to smile and enjoy his day. It’s a feeling that one can’t describe: happiness on behalf of another person. I realized at that moment that I was not some sort of savior and helper to these people in need of medical and humanitarian care. Instead, they were helping me because they gave my life purpose. I learned to appreciate the blessings in life that I had taken for granted. They taught me to be patient. They taught me to endure the hardship that comes my way. They taught me to be human.