Volunteering with SAMS in Greece: It was a Life-Changing Experience

no one puts their children in a boat
unless the water is safer than the land… no one chooses refugee camps
or strip searches where your
body is left aching or prison,
because prison is safer
than a city of fire

This evocative poem by acclaimed Somali writer Warsan Shire inevitably comes to mind when I reflect on my experience volunteering as an interpreter on a SAMS Medical Mission to Greece in 2016. Though I was intimately familiar with the monumental tragedies that precipitated the exodus of millions from war-torn countries in the Middle East and Africa before my arrival in Thessaloniki, and I had years of prior experience working with refugees in many different contexts, nothing could have prepared me for what I was about to witness on this particular mission.

It was a life-changing experience.

Even though Syria had by then been engulfed in an unspeakably harrowing conflict for more than nine years, the desperate journeys undertaken by millions of predominantly Syrian refugees in pursuit of what they hoped would be the safety and security of Europe garnered unprecedented global attention. 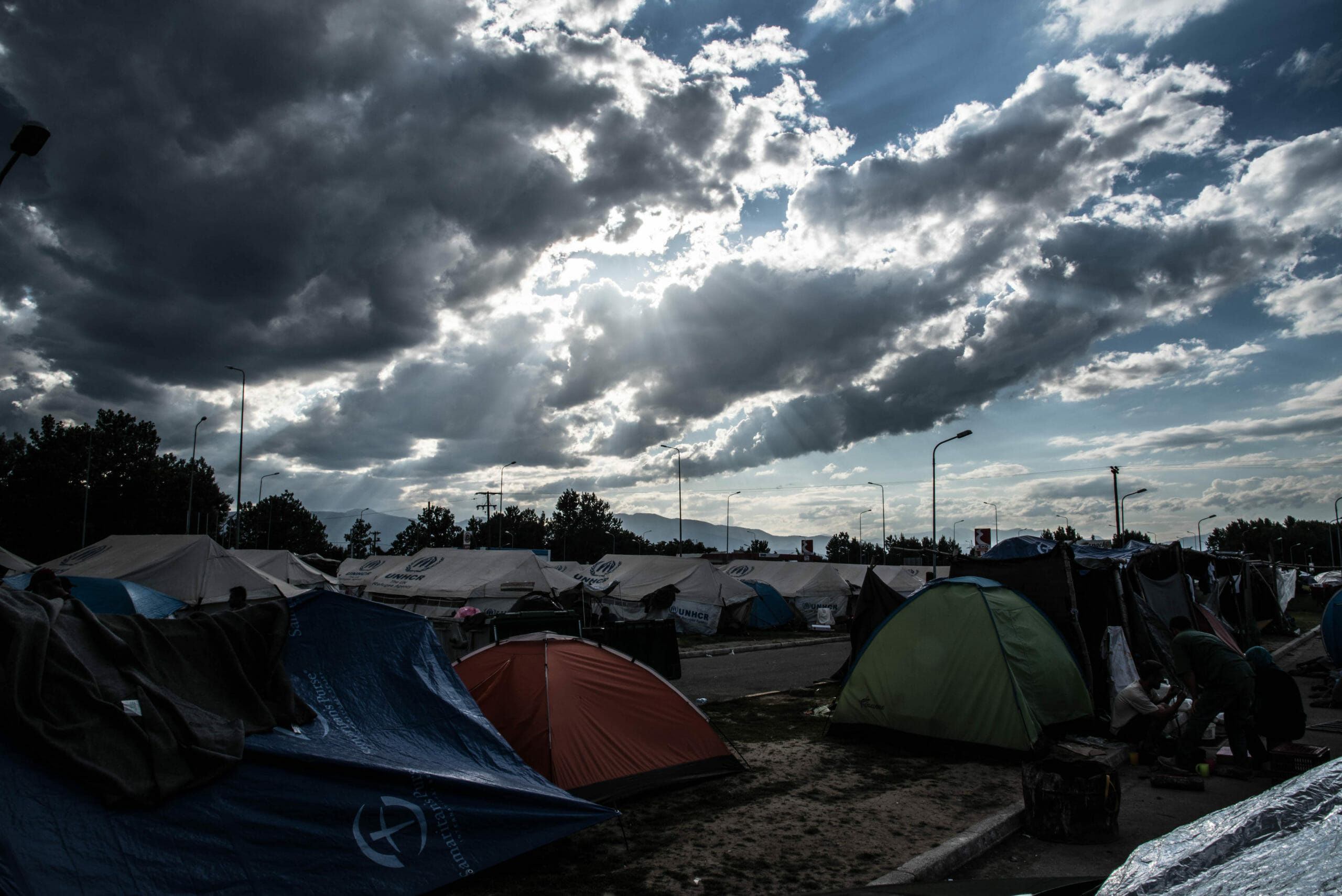 Responding to the anti-migrant sentiment that was sweeping across the region, European countries had just sealed their borders in an attempt to stop the mass migration. This thrust the tens of thousands of refugees who were already in Greece before the border closure into another state of trauma and uncertainty, just as they thought they had finally made it to safety.

The borders were sealed so abruptly that formal camps had not yet been established to house the thousands of refugees who were already at the border waiting for their turn to cross.

People had set up tents wherever they could in this area, but they lacked access to any basic services, including medical care. For these makeshift camps, SAMS was operating a mobile clinic out of a large cargo van.

At many of these camps, there were no other organizations offering services. I remember finding this particularly shocking, given the scale of the refugee crisis and the 24/7 media coverage it received during this time.

But it was also a testament to the vital role SAMS was filling in a place seemingly no one else was able or willing to work– the same invaluable contribution SAMS continues to make to save lives.

The makeshift camps were eventually dismantled as a more long-term arrangement to house the refugees was thrown together. Refugees were divided into smaller groups and bused to remote camps across the Greek countryside. At this point, I was assigned to work in one of these newly established camps, where SAMS had just set up a permanent on-site clinic. The conditions in these official camps were still severely lacking.

I was once again stunned to discover SAMS was often the only organization providing services at any given camp.

I kept a journal throughout this mission, which I imagined I would use to document distinctly memorable encounters and perhaps jot down some useful clinical knowledge that would be helpful later in my medical training. From the first day, it immediately became apparent there would hardly be such thing as a “distinctly memorable” encounter. 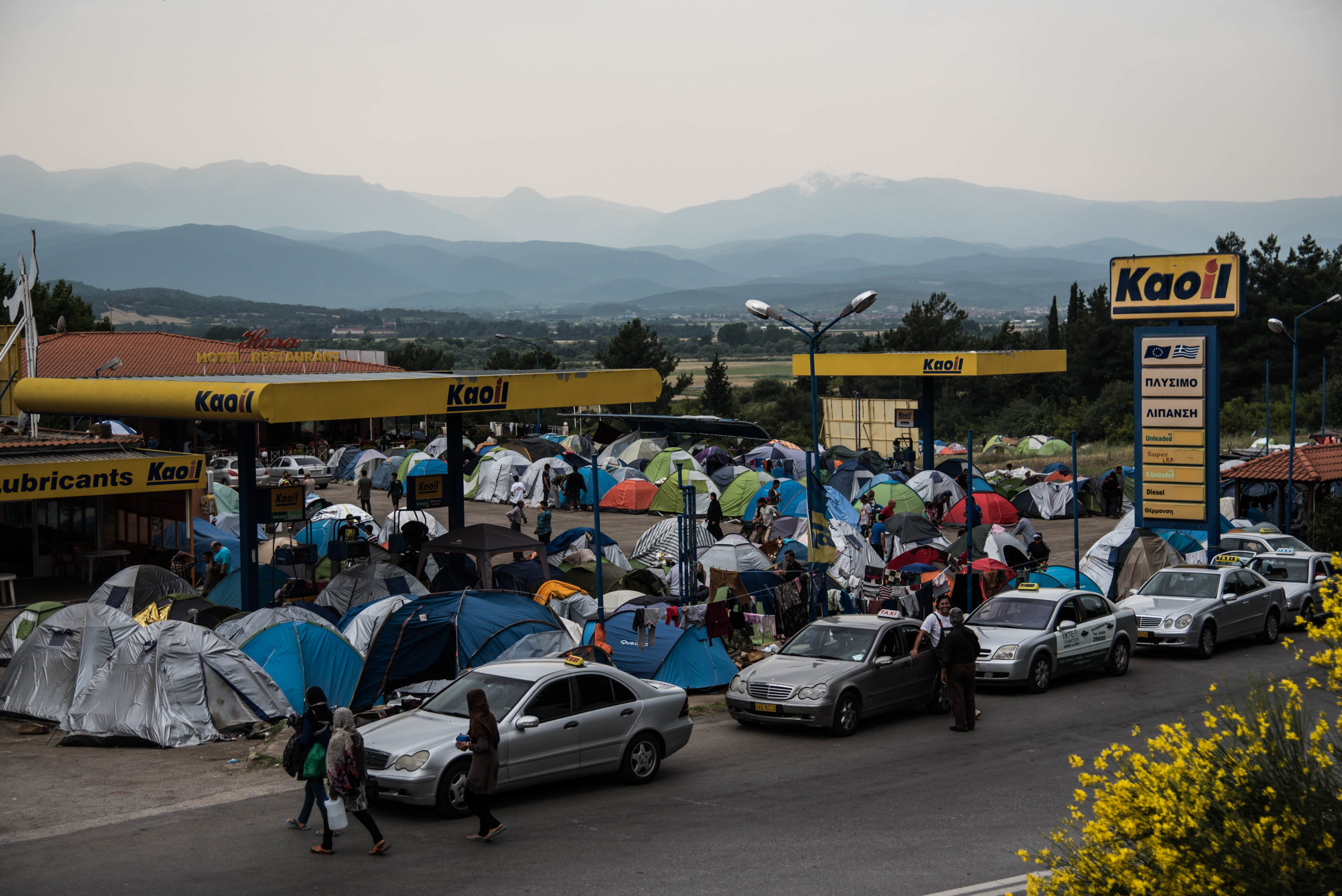 Every single refugee I had the privilege of getting to know in these camps shared an unimaginable story of hardship and heroism—of fleeing aerial bombardment, traveling across a dangerous Syrian landscape under the threat of countless armies and militias, and then taking the horrifically dangerous and often deadly journey across the Mediterranean in overcrowded rubber dinghies.  To overcome such monumental, seemingly impossible challenges in pursuit of safety for your family only to arrive on the shores of a continent just as its governments collectively deem you unwanted is an unfathomable cruelty. And yet, this inconceivable array of experiences was universally shared by all the Syrians in the camps our clinics served, along with the tens of thousands of Syrians trapped throughout Greece.

It was hard not to grow disheartened after hearing these stories while observing first-hand the lack of a substantive international humanitarian response. Facing a crisis of this historic magnitude, it often felt like our contributions–as significant, impactful, and sometimes life-saving–as they were on an individual level, were but a drop in a vast ocean of suffering and injustice. 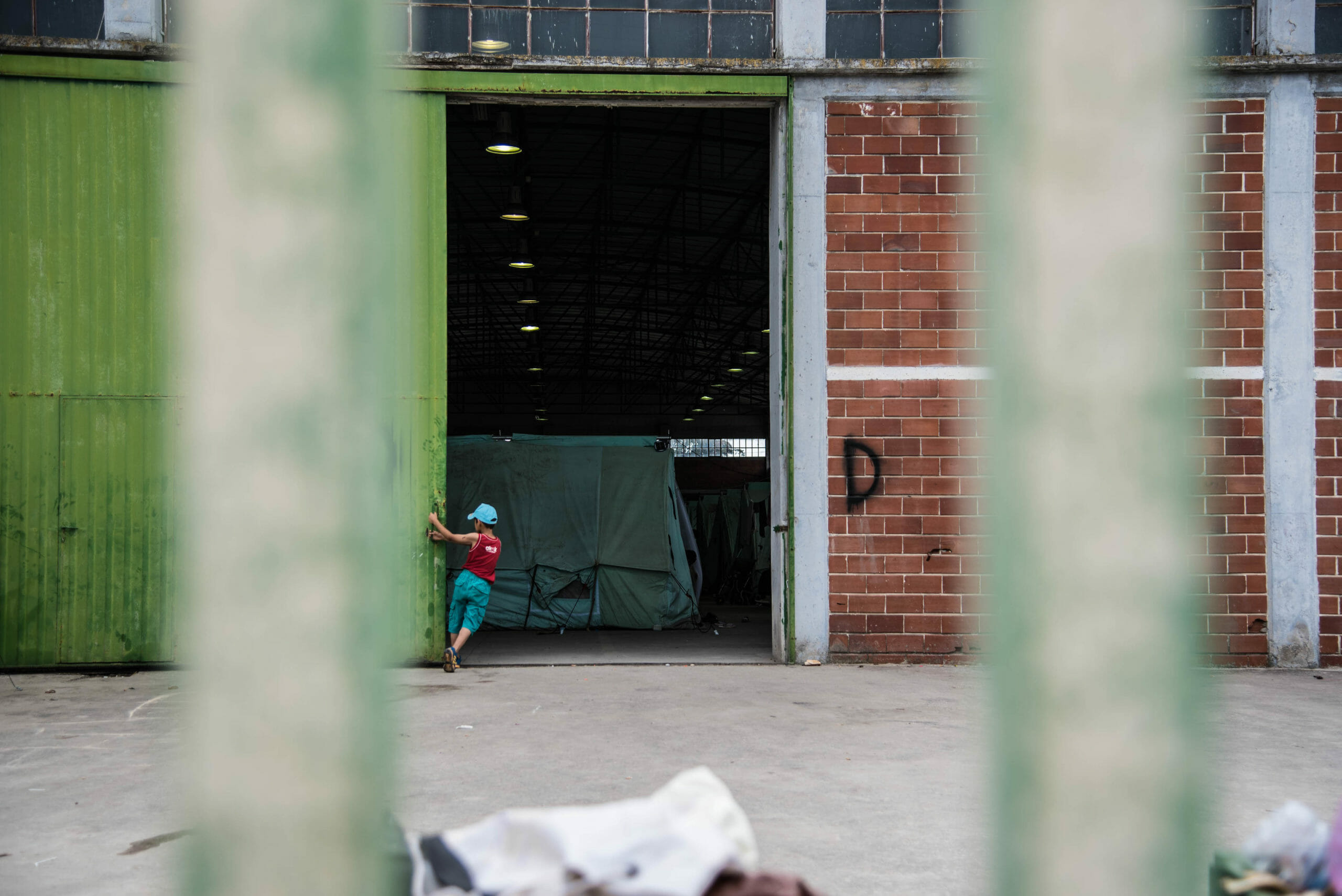 One evening, after a long and particularly arduous day of clinic, a mother who had lost her husband, her home, and journeyed across the Mediterranean with her blind daughter before finding herself in one of the camps in which SAMS was operating a clinic, invited a couple of team members and me  for tea outside her tent. Her words, which I will always vividly remember, reoriented my perspective on the impact of our work, a lesson which has proved to be as valuable as any I was taught in medical school.

“The institutions and governments of the world have turned their backs on us. We’ve lost our homes, our country, and many of our loved ones. Sometimes, it feels that the entire world has forgotten about us, or worse, that they know of our plight but do not care. The SAMS clinic here is our reminder that we are not forgotten.”