Coping with Emotional and Psychological Distress: The story of Fatima

“I am constantly worn out and my life is in disarray. Every day feels like I’m being suffocated and that everything is out to get me. I keep crying. I feel desperate and there’s nothing I can do to change how I feel. I’m extremely anxious about the future and I fixate on all the traumatic and negative experiences I experienced in Syria, including my troubled marriage and divorce. I no longer have any confidence in myself.”

A friend of hers suggested she visit the SAMS MHPSS Center. During her first visit, she was a little nervous, speaking slowly but maintaining good eye contact with those around her. 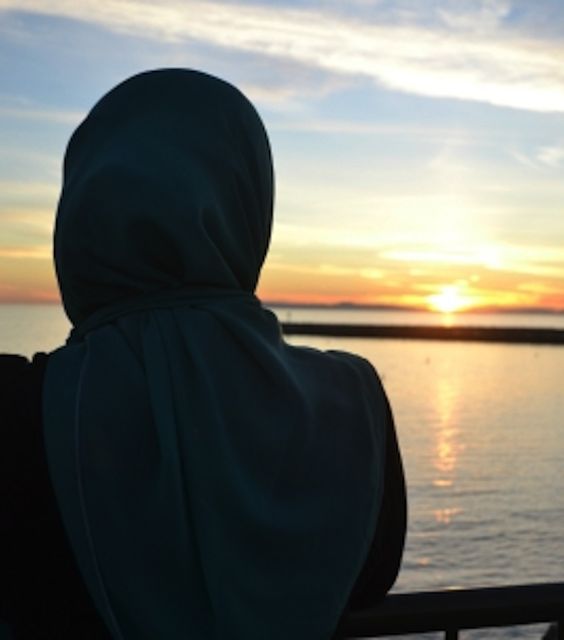 After getting a divorce last year, Fatima has been living with her family. She had a difficult childhood due to an abusive father, though she stated she had a good relationship with her mother, who she described as a kind and supportive person.

In addition to her tumultuous upbringing, Fatima had gone through numerous other traumatic experiences while she was in Syria as a result of the conflict. She and her family were displaced multiple times due to bombardment as more and more Syrian cities faced life-threatening conditions.

She and her family ended up in Turkey four years ago. She got married and stayed with her husband for six months,  then they separated and returned to live with her family.

A year after her divorce, she continued to suffer from the psychological pressures she was subjected to during her marriage. Her symptoms progressed. She felt sad and depressed the majority of the time. Additionally, she suffered from sleeping problems, eating disorders, and social isolation.

Following her initial visit to the center, Fatima underwent an eight-week treatment. In addition to other stress management techniques, the treatment consisted of rebuilding her self-confidence, and training in relaxation and deep breathing exercises to deal with the physical and psychological symptoms of her depression. Fatima also practiced ways to reduce her tendency to cope with stress via withdrawal behavior by establishing positive relationships with others. Lastly, she was coached through developing a healthy sleep routine and a nutritious diet.

Fatima displayed a remarkable improvement in terms of her relationship with her family. Her symptoms of depression started to dissipate and she demonstrated an improved ability to deal with stressful situations.

“I’m very grateful for your support. It’s only made me more determined to try and get better.”

In addition to all this, Fatima has enrolled in a cosmetology program to become a hairdresser.

* Patient’s name was changed for confidentiality.