Humanitarian Situation in NW Syria is Deteriorating. How You Can Help.

The Humanitarian Crisis in Northwest Syria:

On July 22, a marketplace and other residential areas in Ma’arat al-Nu’man in southern Idlib province were subjected to intense air strikes, killing 54 civilians, and injuring many more. Sadly, SAMS hospital security guard, Mahmoud Qittaz, was among those killed in this attack on a local marketplace. He had just left work. Read our statement here.

The Aladel siblings, Ahmad and Batoul, were among those severely injured in the attack. Unfortunately, their parents and newborn brother were killed, buried under the rubble. Ahmad and Batoul’s condition remains extremely critical. 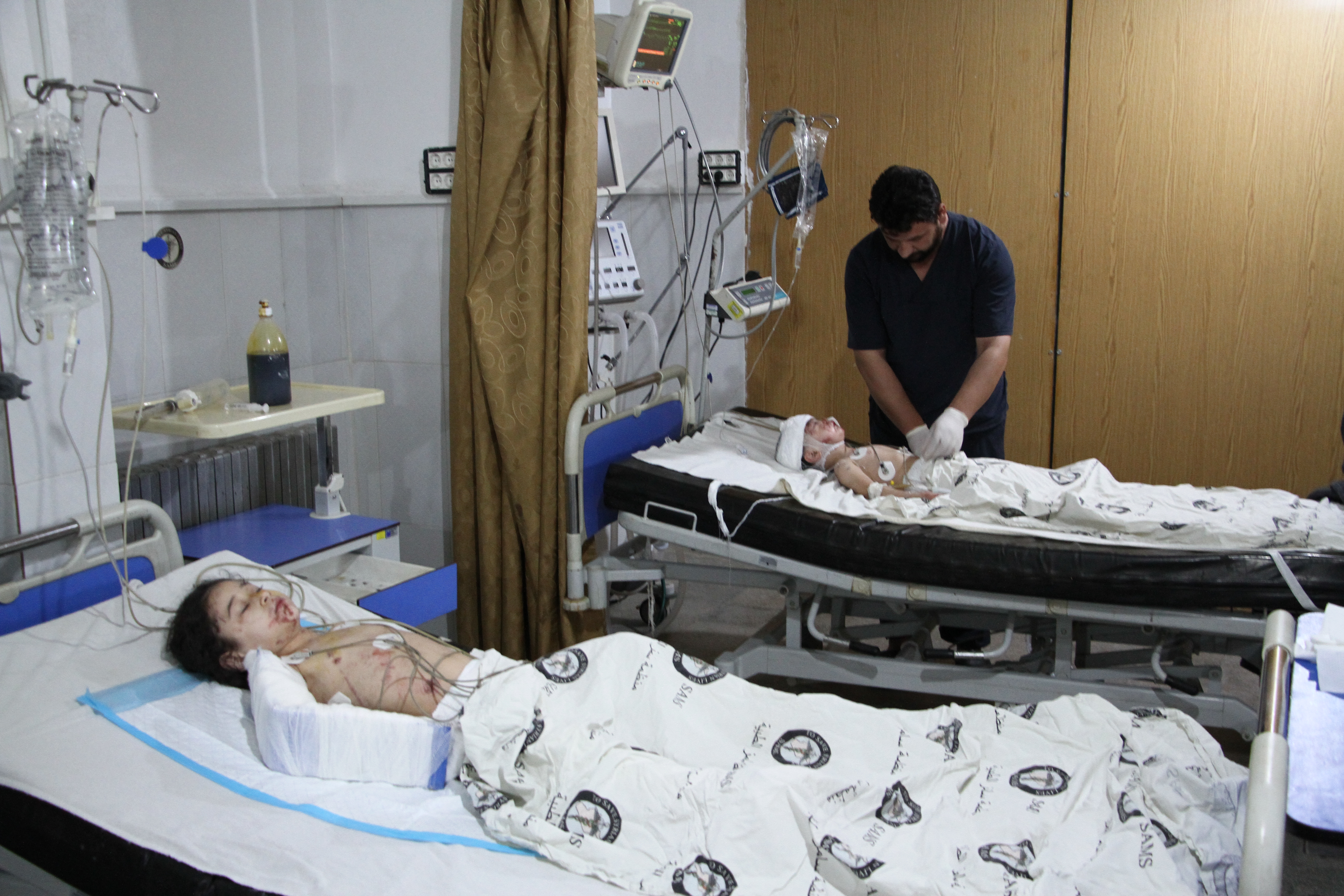 Since the beginning of the escalation on April 26, SAMS facilities in northwest Syria have received more than 4,000 injured civilians, including 827 children and 620 women.

How You Can Help

We continue to witness tremendous human suffering in northwest Syria on a daily basis. While the situation on the ground is worsening, the international community remains silent in the face of this humanitarian catastrophe.

We ask you to stand in solidarity with the people of Idlib in their time of greatest need. We urge you to show your support to pressure the international community to take immediate action to stop these crimes against humanity. 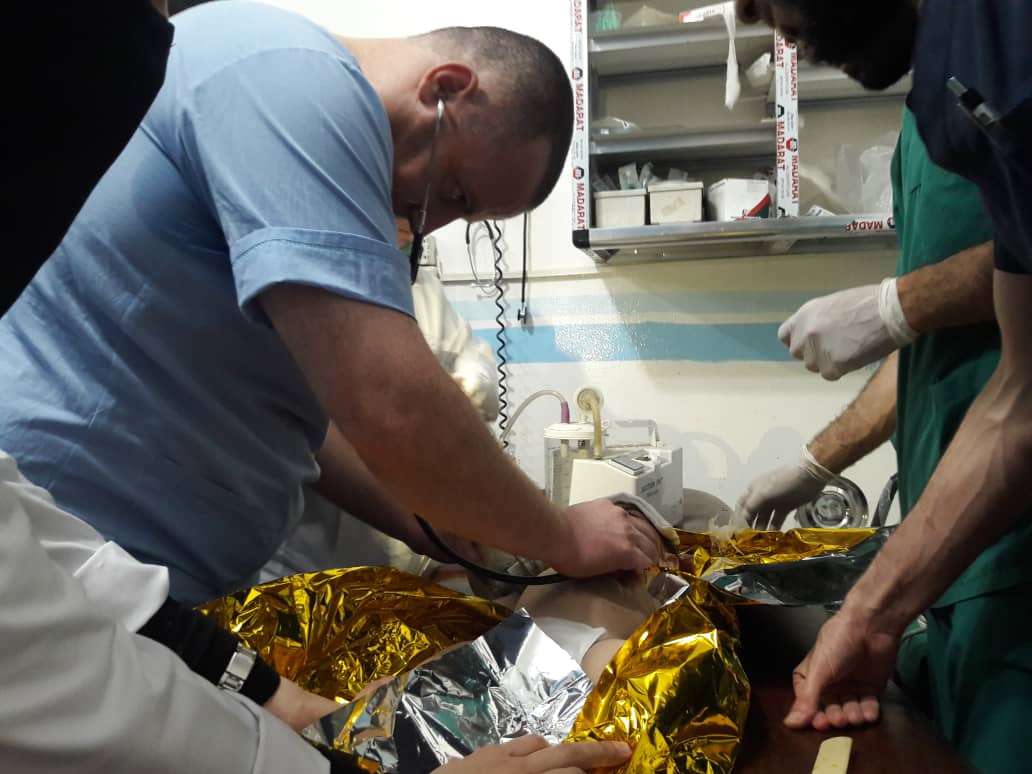 This is a critical moment for U.S. leadership on the humanitarian crisis in Syria. We press Members of Congress to take action on the following:

Here are some concrete steps you can take to help:

Here are some sample tweets:

This escalation of aerial attacks on southern Idlib and northern Hama has not spared medical facilities. Since April 26, 39 attacks on health facilities, 14 of which participated in the UNOCHA-led deconfliction mechanism have been documented. #NotATarget

The humanitarian situation in Idlib is deteriorating daily, while the international community stands by watching. Since April 26, 718 people have been killed, including 175 children and 141 women. #EyesOnIdlib

Hospitals in NW Syria are struggling to respond to the growing number of injured civilians. Due to the escalation of attacks, many medical facilities have suspended their operations, while some are operating under a state of emergency. #EyesOnIdlib