Washington, D.C.- Yesterday morning at approximately 10:50am, a U.N. and Syrian Arab Red Crescent (SARC) humanitarian convoy of 31 trucks was hit by airstrikes while delivering and unloading aid for besieged civilians in Aleppo. The convoy had a prior approval from the Syrian government and originated from a government controlled area. This heinous attack resulted in the death of 12 SARC volunteers, including SARC’s director Omar Barakat, and severely injured many others. On the same day, a SARC warehouse in Big Orem was also targeted by an airstrike, killing and injuring a number of volunteers at the site. 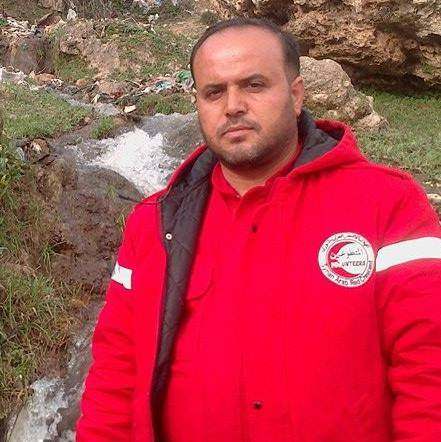 Eighteen of the 31-trucks in the convoy, which were transporting humanitarian aid such as health and food items, were completely destroyed in the attack. The contents of the convoys were meant for civilian populations west of Aleppo city that had been cut off from critical and humanitarian aid due to the conflict.

On the same day, the SAMS-supported hospital in eastern Aleppo City was flooded with severely wounded civilians, including children, following an aerial attack on al-Shakkour neighborhood. SAMS medical personnel reported that 53 civilians were brought to the hospital, including 19 children, with one casualty reported.

“SAMS is appalled by these indiscriminate attacks on aid workers. We are deeply saddened by the death of our colleagues and friends. Our hearts and prayers go out to the victims and their loved ones. Yesterday’s attack was a blatant disregard for the principles of IHL and the lives of humanitarian workers who risk their lives to provide relief to civilians trapped inside Syria. A full investigation into yesterday’s attack has to be put in place and perpetrators need to be held accountable,” said SAMS’s President, Dr. Ahmad Tarakji. 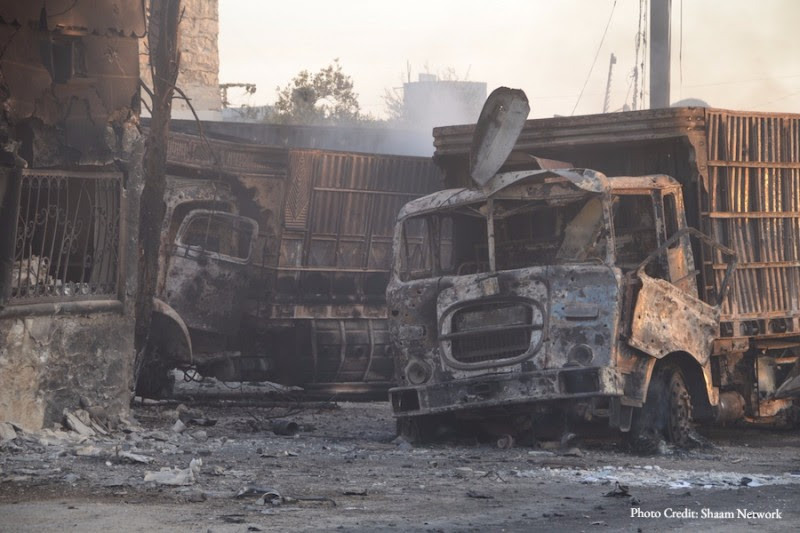 Over the past six years, 54 humanitarian SARC volunteers have been killed in Syria. In May of last year, a 19-year-old SARC volunteer, Israa Alhabash, was killed in Douma, rural Damascus, as the SARC Douma branch was targeted by shelling. The aid convoy was bringing essential medical equipment in Douma after long negotiations between SARC and the Syrian government to allow a convoy to enter Douma containing medical supplies for dialysis patients. The SARC convoy successfully entered Douma, but while the convoy was stationed at the SARC branch of Douma it was targeted by shelling, leading to the death of the 19-year-old volunteer as well as multiple civilian injuries.

Relief workers are respected and protected during conflict and attacks against these workers constitute war crimes. These attacks must not continue with impunity. SAMS strongly condemns these attacks and calls for an immediate and impartial investigation into the attack on the convoys as well as ongoing attacks against healthcare workers and medical facilities.