Washington, D.C. – At 5:33 pm local time yesterday, Al-Zerbeh Primary Health Center was directly targeted by an air-to-surface missile that completely destroyed the facility, rendering it out of service.While, no one was in the facility at the time of the attack, a child who was approximately 50m from the center was killed and several other civilians were injured.

This attack is the latest in a series of over 40 attacks on healthcare facilities since the conflict escalated in northwest Syria on April 26th, 2019. Yesterday’s airstrike on Al-Zerbeh Primary Health Center marks five attacks on health in the past three days alone. Three days ago, Al-Salam Maternity Hospital in Ma’aret al-Numan was targeted, and the night before that, Al-Ghadfeh hospital was attacked. At the same time as the airstrike on Al-Zerbeh Primary Health Center yesterday, Al-Tah Comprehensive Primary Health Center was also targeted. Later that evening, Al-Ayman Hospital was targeted multiple times. 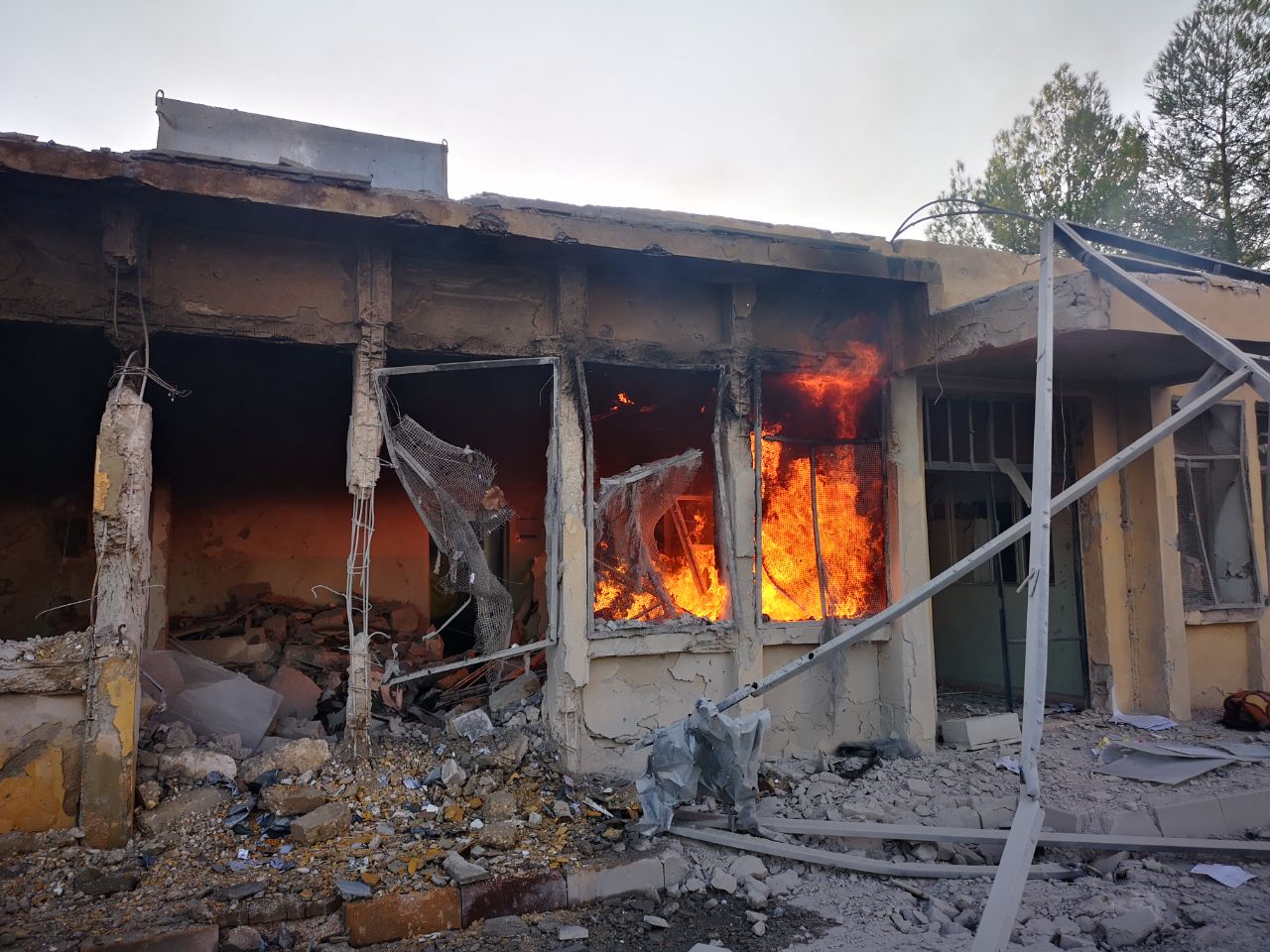 SAMS has supported Al-Zerbeh Primary Health Center in southern Aleppo governorate since early 2017. The center serves an average of over 2,500 patients per month. In May 2018, the facility participated in the UNOCHA-led deconfliction mechanism of sharing coordinates with parties to the conflict to reduce the risk of unintentional targeting. Despite participating in the mechanism, this is the second attack on the center since the beginning of the escalation. Attacks on healthcare have continued without any accountability, while health workers and their patients bear the brunt of the impact. 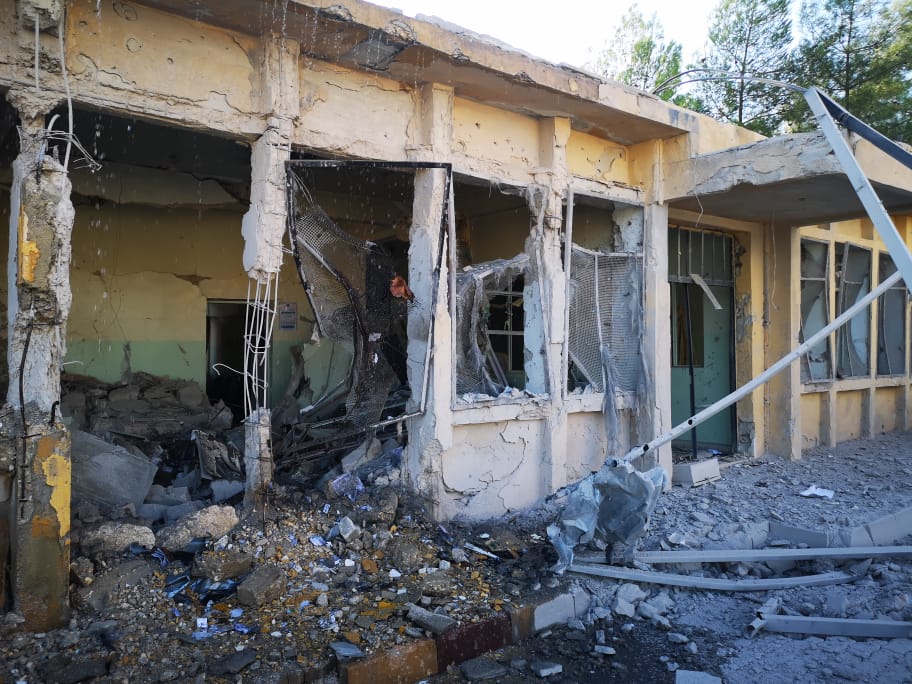 SAMS strongly condemns all attacks on health, and calls on the UN and international community to investigate these egregious violations of international humanitarian law and provide protection and support to healthcare facilities under attack. Further, the Secretary General should proceed with urgency in appointing the Board of Inquiry, and work must begin immediately to investigate these attacks.