Aleppo’s Largest Hospital Targeted for the Third Time in One Week. The Hospital Severely Damaged.

Washington, D.C. – Yesterday at approximately 10:30 am, a SAMS-supported hospital, one of the largest in eastern Aleppo City, was hit by seven airstrikes, including at least two barrel bombs, killing two patients and injuring 13. This hospital, known as M10, is the largest trauma and ICU center in eastern Aleppo City. The hospital was intentionally targeted, sustained severe damage, and has been forced to close. Patients were urgently transferred to other hospitals. This is the third attack on M10 this week.

Additionally, aerial attacks- including phosphorus and cluster bombs- continued over M10 up until 1:00 am local time, forcing medical personnel to seek refuge in a nearby shelter. 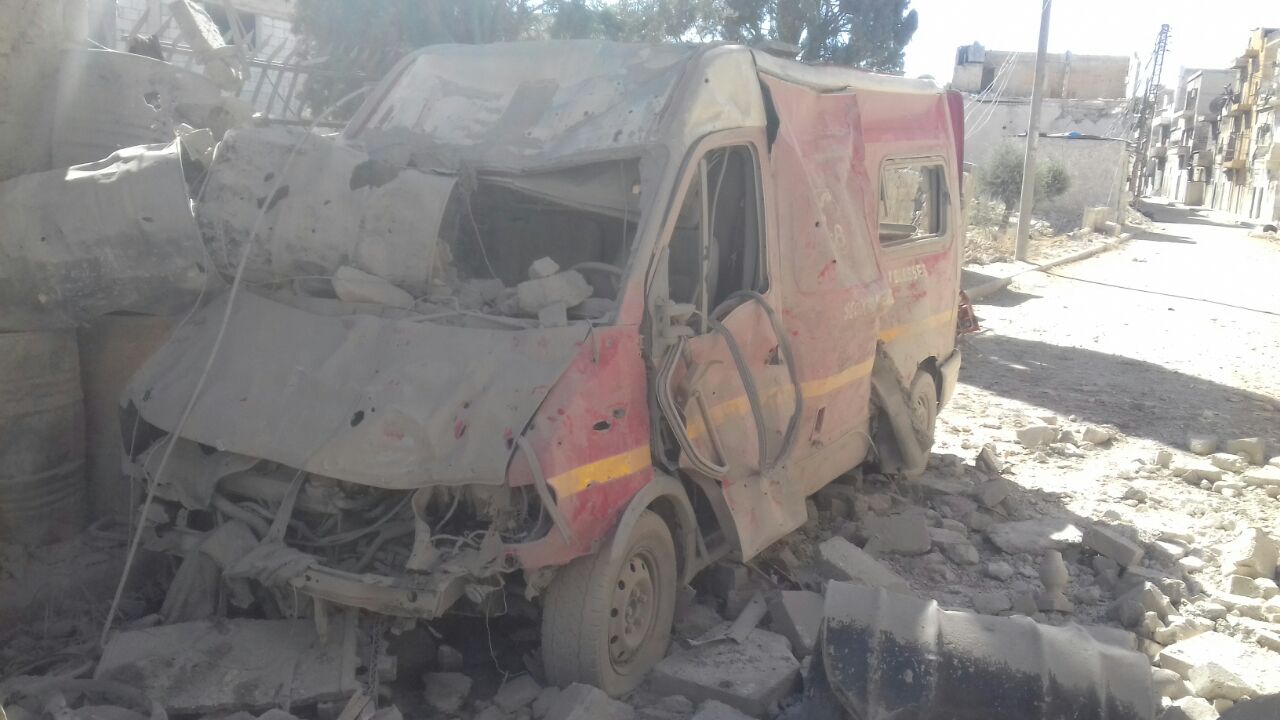 With this attack, only five hospitals- two trauma centers and three primary health care facilities- remain operational in besieged Aleppo. Only five ICU beds are left to to care for a population of nearly 300,000 civilians, including 85,000 children. In addition, only 29 doctors remain inside eastern Aleppo City to treat the overwhelming amount of wounded.

“The situation in Aleppo is beyond dire. We are hiding in a nearby basement because of the intensity of the bombardment. We live in constant fear. People are stuck under the rubble and we can’t get to them because of the intensity of the shelling. We are pleading for help to stop the bombing and the killing of innocent civilians. Let the people of Aleppo live. Let the children be children. Let medical personnel do their job,” said Mohamed Abu Rajab, a SAMS nurse at M10. 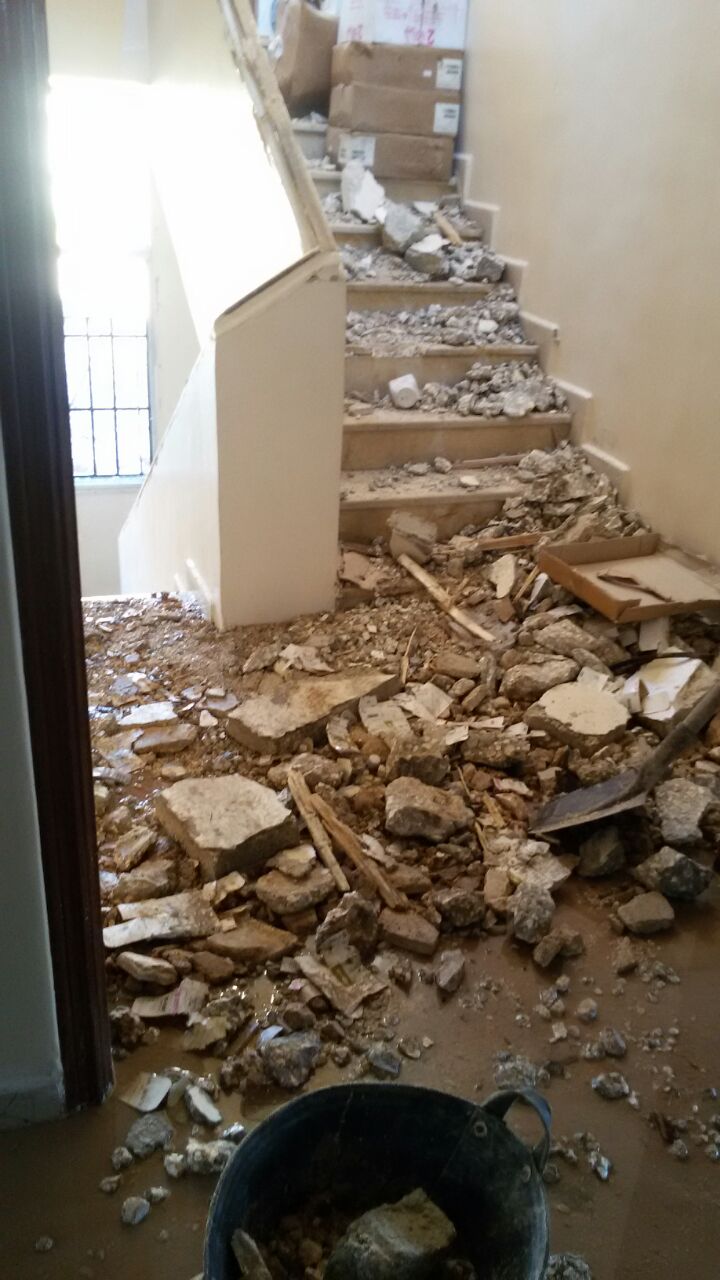 The aerial bombardment campaign over Aleppo continues with intensity and impunity. In the past eight days, more than 1,700 airstrikes have killed more than 450 civilians, over 100 of them children. Aerial attacks included 19 bunker busters and 231 incendiary and cluster bombs. Since July, eight hospitals have been attacked, with M10 alone being attacked seven times. 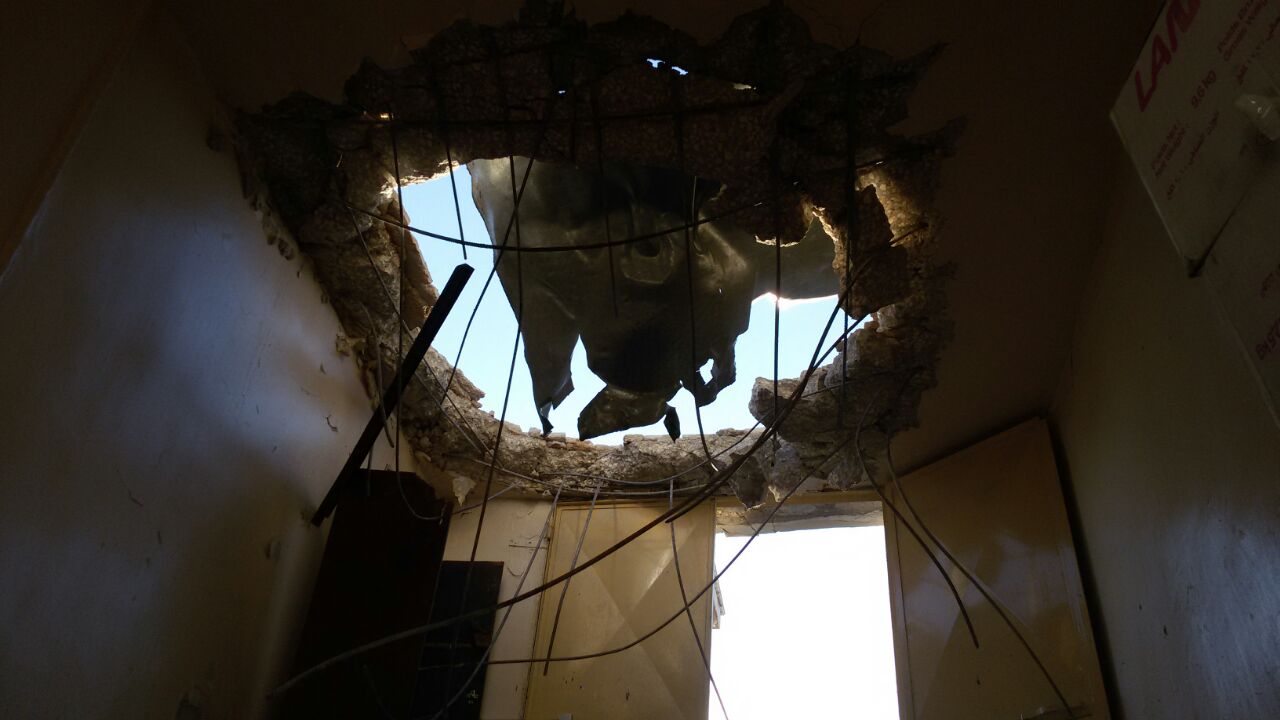