Washington, D.C. – Today at approximately 2:30 in the afternoon, another attack targeted SAMS’s largest trauma hospital, known as M10, in eastern Aleppo City. The hospital has been attacked more than four times in one week. Today, a bunker buster bomb landed in front of the entrance, killing three maintenance workers and injuring a nurse and ambulance driver. The workers, along with medical staff, had been working to repair damage from the previous attacks, which had forced the hospital out of operation. The hospital has now been completely destroyed. Only five hospitals remain operational in besieged Aleppo to care for a population of 300,000 civilians, including more than 85,000 children. There remain only 29 doctors to treat the overwhelming number of wounded. 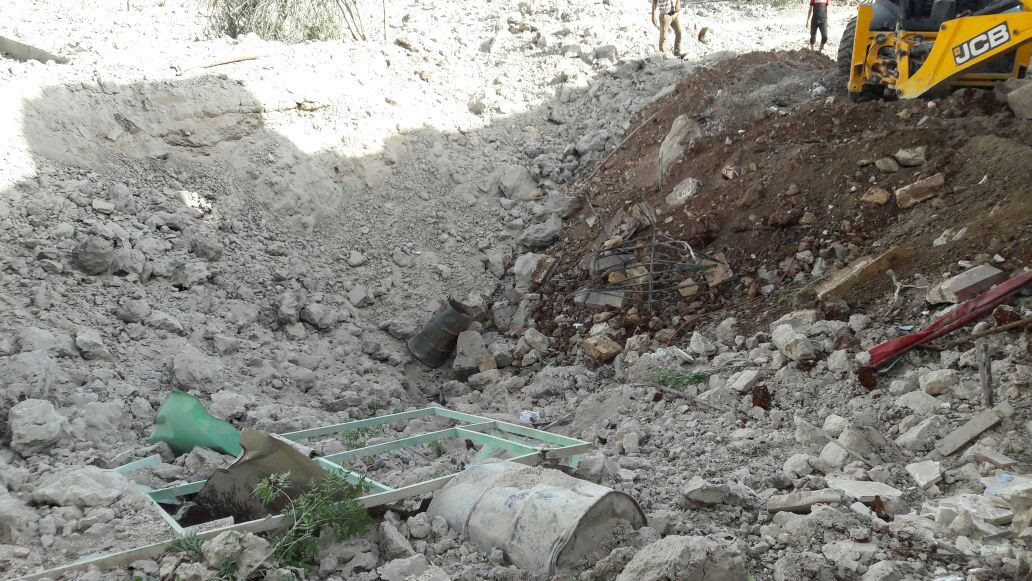 In the last week, over 1,700 airstrikes killed more than 450 people and wounded over 1,500, many of them children. The loss of another hospital ensures that Syrian civilians will continue to die preventable deaths. M10 was established in 2013 by SAMS and was moved underground in 2014 after multiple attacks on the facility. Physicians for Human Rights has documented 382 attacks on medical facilities that have killed 757 medical personnel since the start of the conflict in 2011. This week saw ten more attacks in eastern Aleppo City alone. 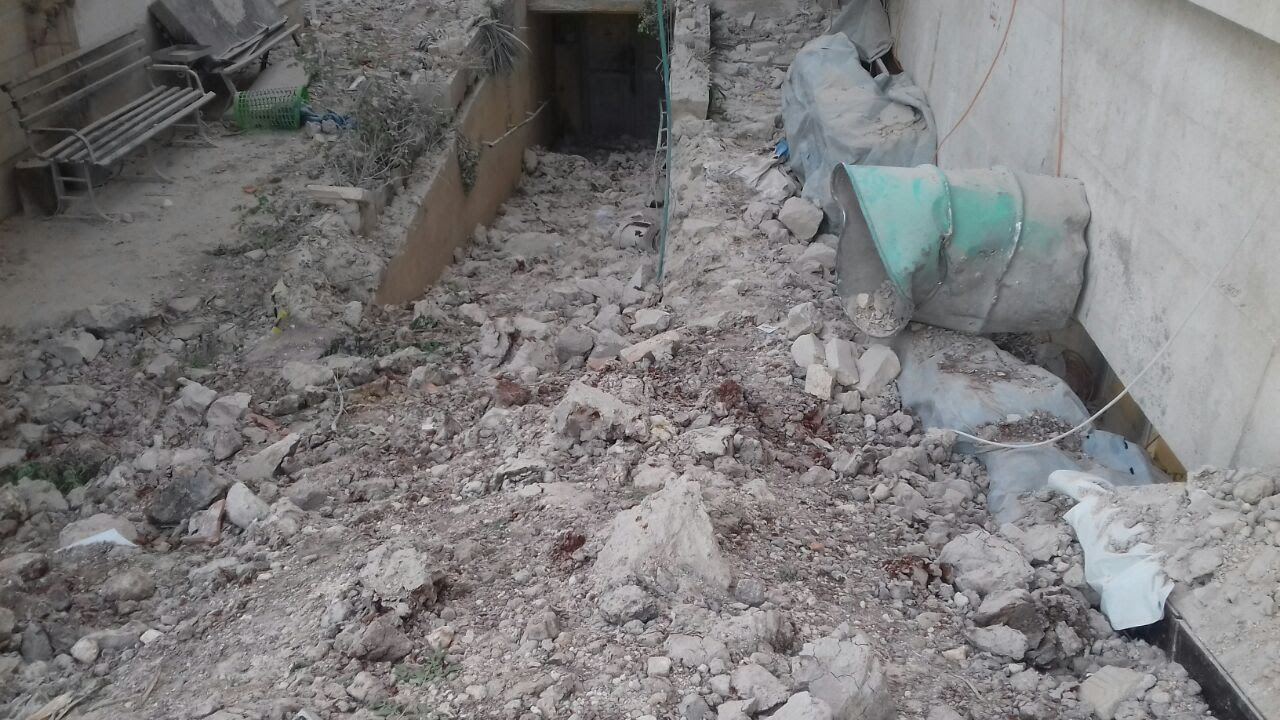 “The systematic and ongoing targeting of M10 has led to a tremendous loss for the people of Aleppo. M10 was not destroyed by bombs. It was destroyed because of the silence and inaction of the international community that knows what’s happening in Aleppo,” said Dr. Ousama Abo El Ezz, SAMS’s Aleppo Field Coordinator.

No amount of fortification has protected hospitals. Yesterday, another SAMS-supported hospital, the Kafrzita Cave Hospital, founded by the late Dr. Hasan al-Araj, in the northern Hama countryside was bombed out of operation by two bunker buster bombs. 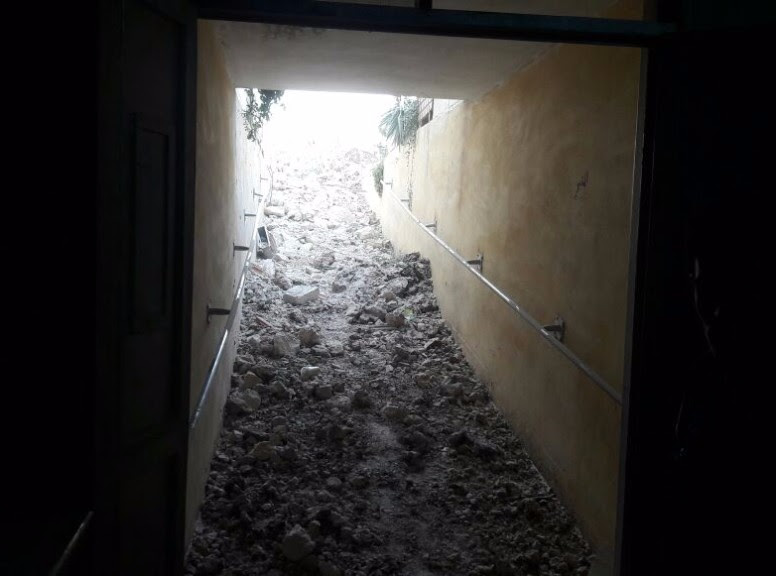 “For more than five years, the world has stood by and witnessed blatant violations of international humanitarian law. Yet nothing has been done. Carnage continues to devastate the lives of innocent Syrians. These attacks on healthcare facilities and civilians are war crimes and perpetrators must be held accountable. By attacking hospitals, they are attacking humanity and punishing the people of Aleppo who want to live without fear. These war crimes cannot continue. SAMS calls for immediate action to protect civilians, doctors, and humanitarian workers,” said SAMS’s President, Dr. Ahmad Tarakji.