Washington, DC- Over the past three days, the situation in northwestern Syria has deteriorated, causing large-scale displacement and the evacuation of critical humanitarian facilities. In the city of Ma’arat al-Numan, SAMS was forced to suspend its operations in both major hospitals, Al Salam Maternity Hospital and Al-M’ara National Hospital, and evacuated the staff and patients. Combined, these hospitals had been serving a population of 300,000 civilians before the escalation, and providing 25,000 health services each month. 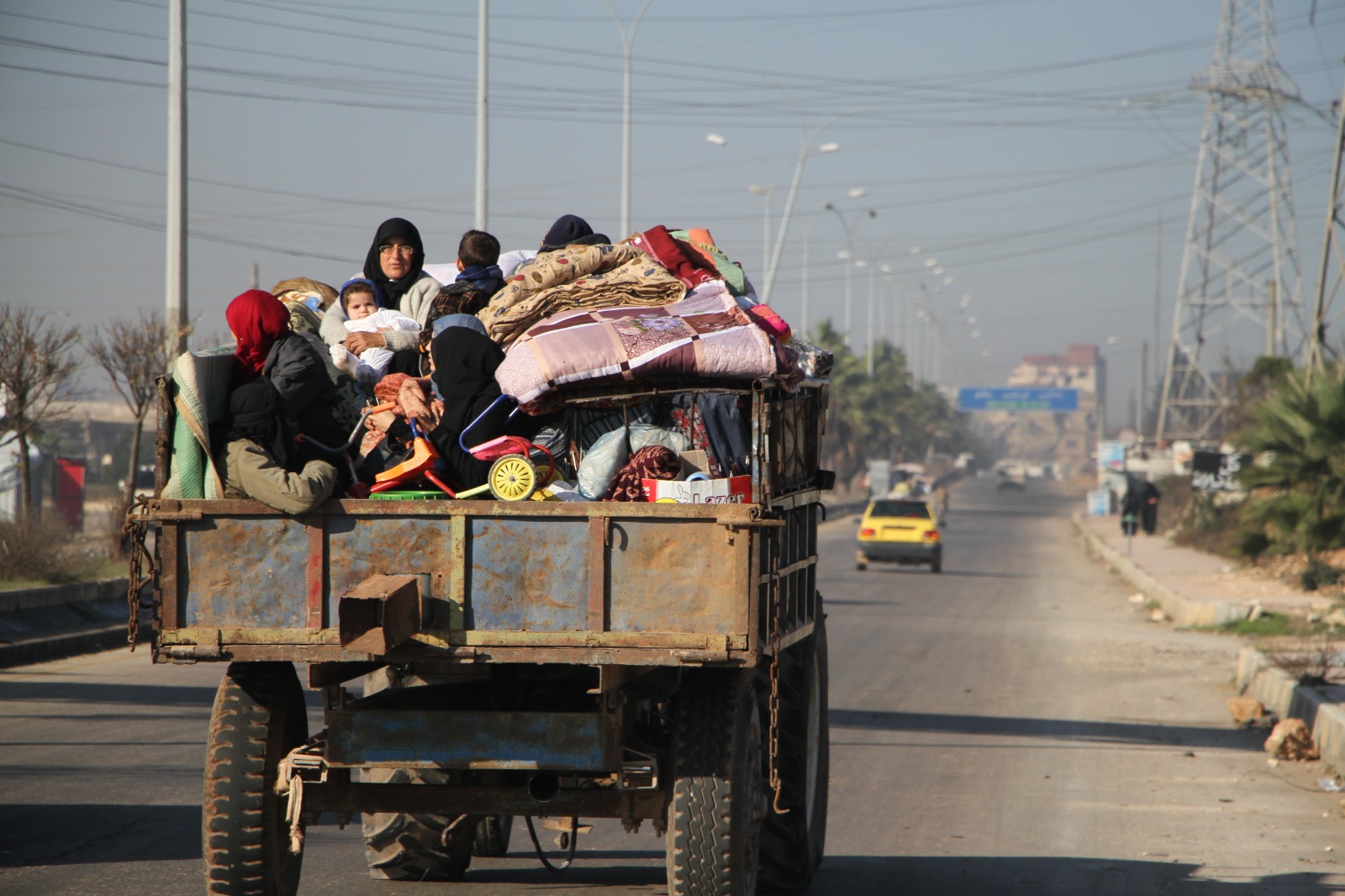 The systematic targeting of civilians and civilian infrastructure has caused massive waves of displacement. According to reports from UN OCHA, more than 180,000 people have been displaced from Southern Idlib this month, with the majority of the individuals and families moving further north into Idlib. Displacement is exacerbating the vulnerability of those in acute need as winter approaches and aid deliveries are few and far in between.

Under these difficult circumstances, our medical facilities continue to work tirelessly to respond to the overwhelming number of injured civilians. This month alone, SAMS facilities have received over 700 injured civilians, many of whom are children. 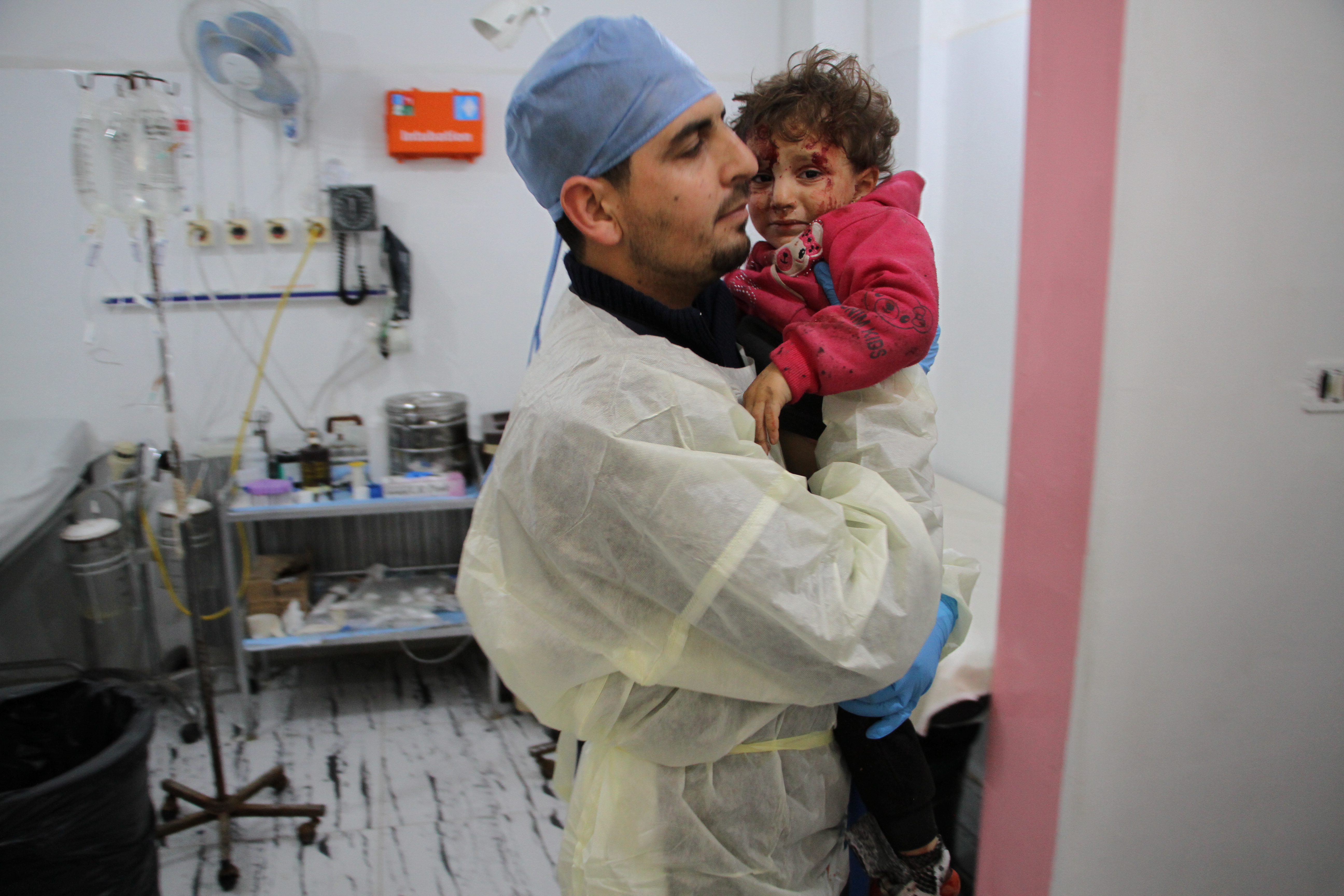 SAMS started supporting Al Ma’ara National Hospital in February 2015. It is the largest national hospital in northwestern Syria, with a staff of 250 health workers and administrators. It provides a range of services, including  internal medicine, neurology, gastroenterology, vascular surgery, general surgery, pediatrics, cardiovascular, neurology, dental, malnutrition, and endocrinology. It also served as the site for one of only two midwifery training schools in the area, which was providing education to students whose services are severely needed in order to support the health needs of pregnant women and their newborns.

The hospital has also been subjected to multiple airstrikes, having been targeted in April 2017, February 2018, August 2018, and July 2019. The hospital has been deconflicted since March 2018, and the Undersecretary General for Humanitarian Affairs, Mark Lowcock, has personally highlighted it while briefing the UN Security Council, confirming that it is a fully humanitarian facility receiving technical support from UN agencies, and reiterating that its staff and patients are protected under international law. 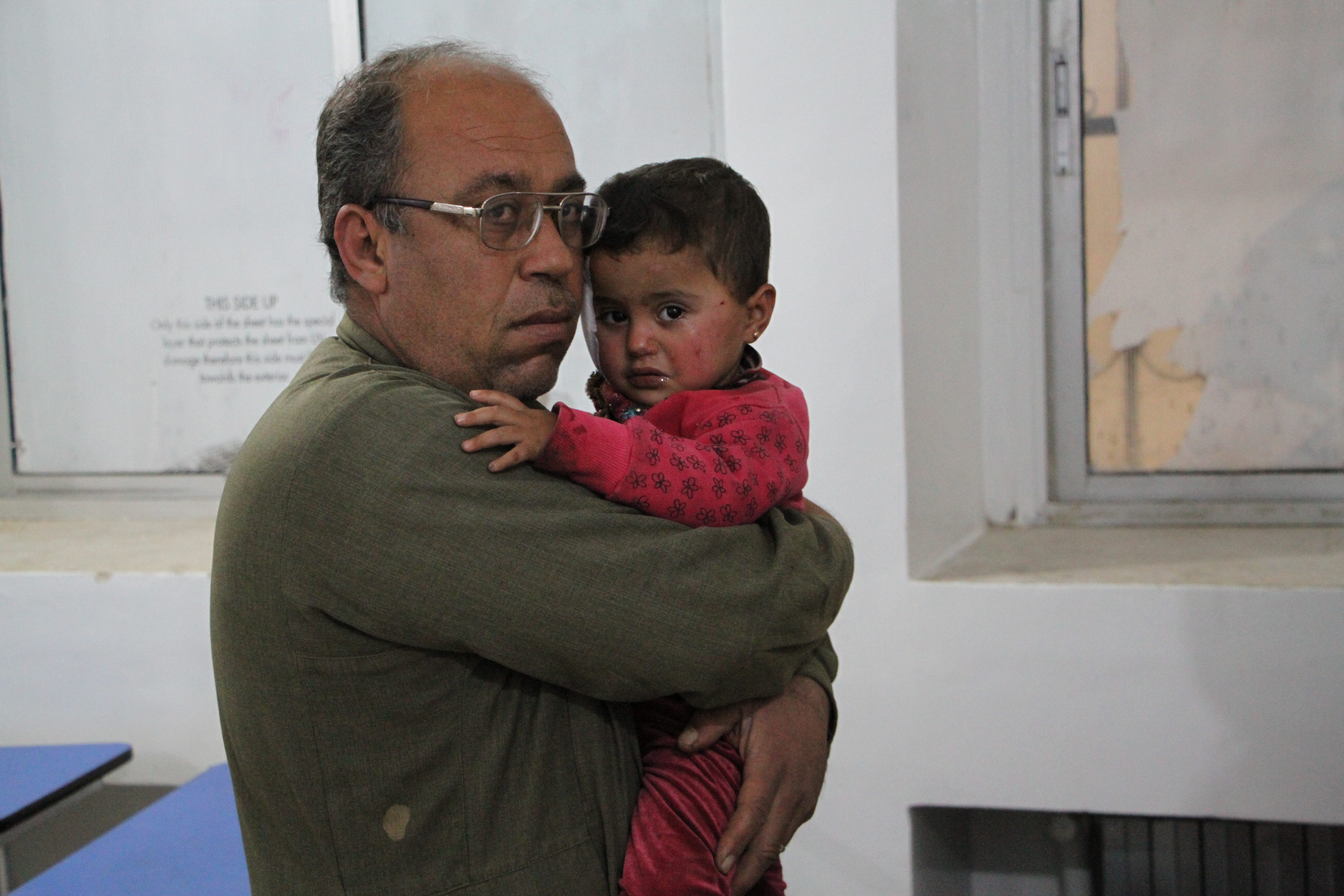 “The suspension of activities and subsequent evacuation of this hospital mark yet another sad chapter in this conflict,” said SAMS President, Dr. Mufaddal Hamadeh. “This hospital had been providing life-saving care to tens of thousands of civilians, even in the face of repeated targeting by airstrikes and artillery. We are grateful to the brave doctors and nurses who continued to work until the last possible moments, even under such unimaginable  conditions.”

SAMS calls on the UN Security Council to convene an emergency session to discuss the increase in violence in northwestern  Syria, and for the parties to the conflict to agree to an immediate ceasefire. The protection of civilians and civilian infrastructure must be the top priority of the Council and the larger international community to prevent a humanitarian catastrophe.