Washington, D.C. – At 1:15 am local time, airstrikes targeted Shinan Maternity Hospital near the city of Ariha. The hospital, operated by the Union of Medical Care and Relief Organizations (UOSSM), sustained damage, and an ambulance belonging to the SAMS-supported Hama Ambulance System was also damaged. Three injuries were reported as a result of the attack. Another ambulance in the Hama Ambulance System was also targeted in Jabal al-Zawiya, as were al-Sahara Primary Health Center supported by SAMS, Jisr al-Shughour Primary Health Center supported by SEMA, and Kafr Nobol Surgical Hospital supported by Hand in Hand. 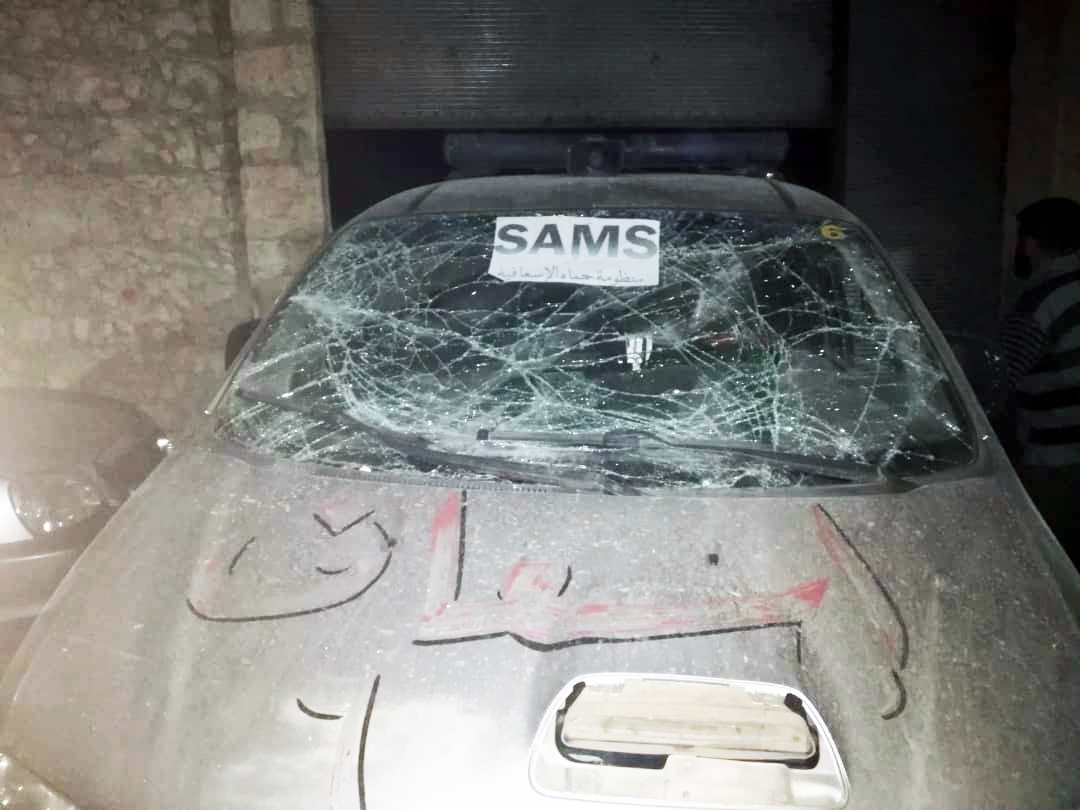 In recent days, health facilities in Northwest Syria have come under increasing attack. The attack on Shinan Maternity Hospital marks the 63rd attack on 46 health facilities in northwest Syria since the escalation began on April 26th, 2019, and the 23rd attack on a SAMS-supported facility during that same period. It also marks the 6th attack on a maternity hospital, which is especially alarming given the already-severe gaps in reproductive health care provision in northwest Syria. Thus far this month, SAMS facilities in southern Idlib have received 40 wounded civilians as a result of attacks on civilian infrastructure. Today alone, SAMS-supported Atareb Surgical Hospital received 17 wounded civilians. 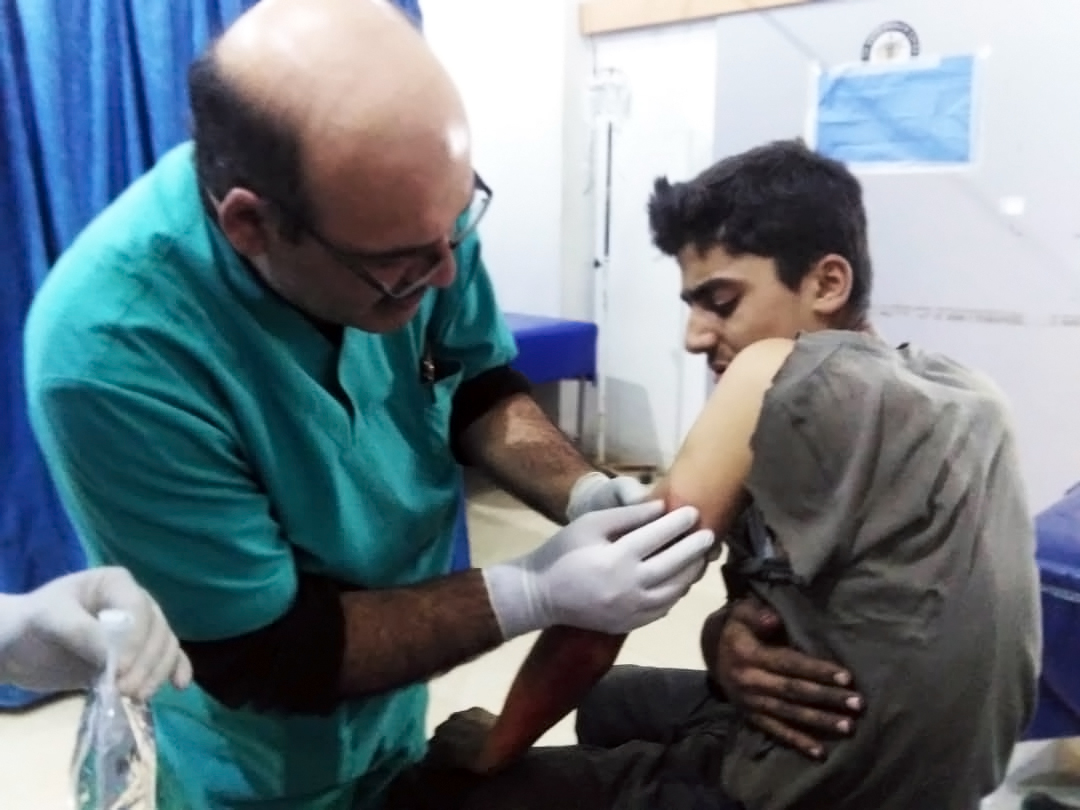 The ongoing offensive in northwest Syria has sparked a humanitarian disaster, with hundreds killed, thousands injured, and an estimated 550,000 people displaced. With formal sites for the displaced severely above capacity, most of the displaced have been forced to seek shelter in informal settlements, and many remain in the open. SAMS field monitors have reported high rates of infectious diseases caused by unhygienic conditions in such settlements, and access to healthcare remains limited.

“Systematic attacks on healthcare have significantly reduced the already-fragile healthcare system’s ability to provide for the local population, while the ongoing bombardment is causing further displacement,” says SAMS President, Dr. Mufaddal Hamadeh. “With winter approaching, conditions will only worsen, as those without shelter or water will be put in a position where they will struggle to survive.”

SAMS strongly condemns all attacks on civilians and civilian infrastructure, including attacks on health, and calls on the UN and the international community to investigate these blatant violations of international law. Furthermore, concerned parties should take all steps possible to provide protection and support to health workers under attack and provide immediate emergency support to the displaced of northwest Syria to alleviate their suffering.