Press Release: Deadly Missile Attacks on Hospitals and School in Aleppo and Idlib

For Immediate Release
February 16, 2016
Washington, D.C.- Yesterday, February 15, four hospitals and a school in provinces of Aleppo and Idlib were struck by airstrikes and missile attacks, leaving civilian casualties, including women and children. Two of the four hospitals attacked were supported by SAMS, another one was supported by Doctors Without Borders (MSF), and the fourth hospital attacked was an OBGYN/neonatal clinic.
At about 8:25am, Azaz Hospital, one of the largest OBGYN/neonatal clinic in Northern Syria, at the Turkish border, was completely destroyed by missiles, presumed to have been dropped by Russian jets. This attack resulted in the death of 10 civilians, including three children, and a pregnant woman. 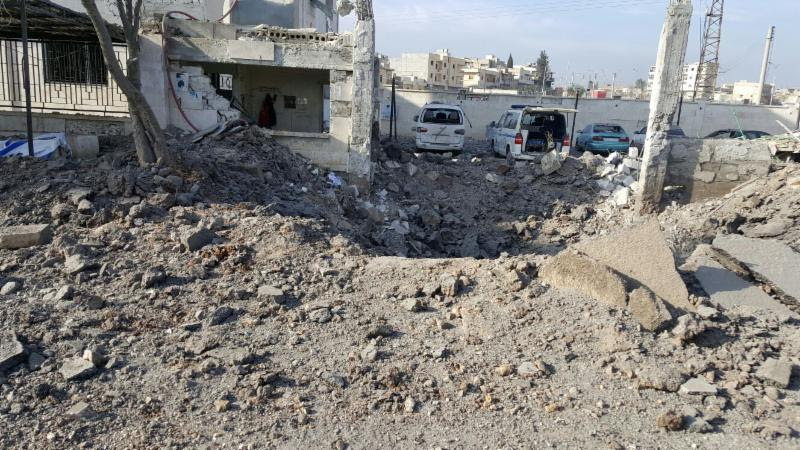 In the city of Ma’arat Al-Nouman, Idlib, MSF-backed hospital was struck by two air-to-surface missiles, killing 14 people, including nurses and doctors. The hospital was demolished to the ground. 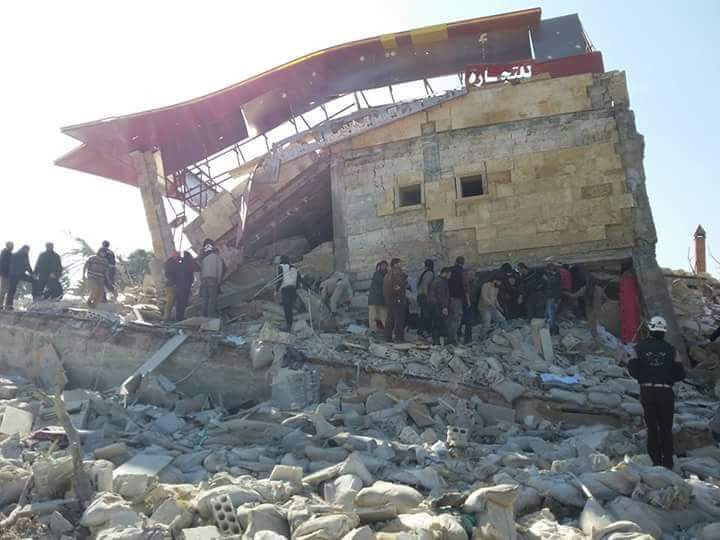 At 10:45am, SAMS-supported hospital in Ma’arat Al-Nouman, Idlib was hit by two air-to-surface missiles. The first strike hit about 3 meters north to the clinics, and the second struck about 10 minutes later , targeting the hospital entrance. Four civilians and three medical staff were killed, including two in-training nurses, one of them was 17 years of age. In 2015, this Primary Health Care (PHC) facility provided care for more than 55,000 patients. 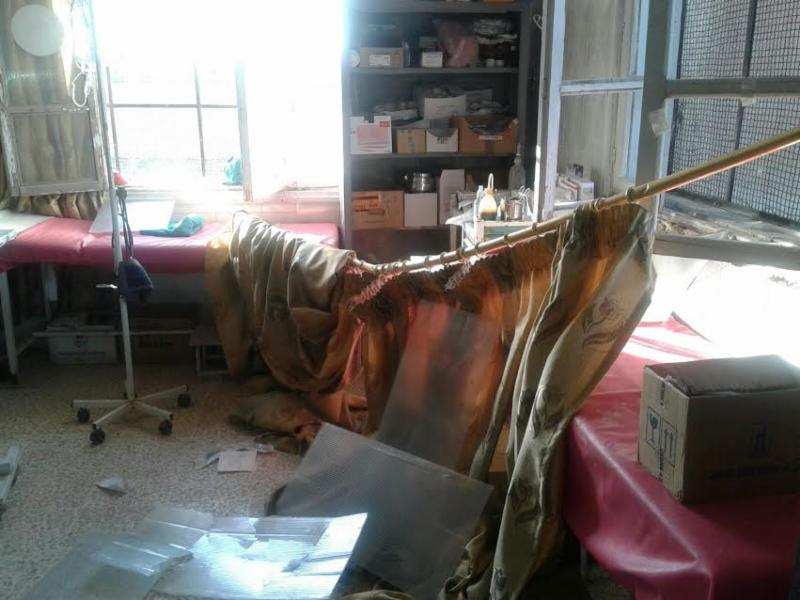 In the city of Abo Aldohour, Idlib, a SAMS-supported hospital was attacked by multiple air-to-surface missiles, leaving three civilian dead and four injured. In 2015, this PHC served over 25,000 beneficiaries. 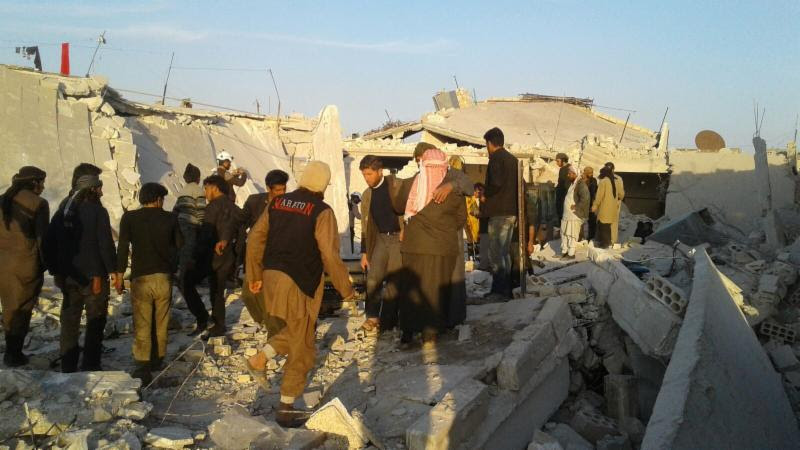 “I think what we are witnessing right now in Syria, especially in Aleppo and also in Idlib, is the worst of this crisis. Aleppo may turn out to be another Srebrenica unless the international community intervenes,” said SAMS’s Senior Advisor, Dr. Zaher Sahloul. “And intervention here, we don’t mean by issuing statements and condemnations, but we would like to keep the city of Aleppo alive without siege, because you have 400 thousand people who’d be trapped there. And many of them would die if this siege continues.”
Attacks on civilians, medical personnel, or medical facilities constitute grave violations of international humanitarian law. SAMS strongly condemns these vicious aerial attacks in Aleppo and Idlib and calls on the U.S. government and the international community to act with urgency to protect civilians, schools, and hospitals.
For media requests, please contact SAMS’s Media Manager Lobna Hassairi at [email protected]