New York, NY – This morning, Dr. Zaher Sahloul, a critical care specialist and Past President & Senior Adviser to the Syrian American Medical Society (SAMS), and Dr. Samer Attar, an orthopedic surgeon, volunteer physician and leading member at SAMS, gave their first-hand and expert accounts of the medical and humanitarian crises in Aleppo in front of the UN Security Council at an Arria-formula meeting. They spoke alongside Clarissa Ward, CNN senior international correspondent. Abdullah Nawlu, the Head of Aleppo City sector at the Syrian Civil Defense, shared a video statement from within eastern Aleppo. The Arria-formula meeting was co-hosted by the United States, France, the United Kingdom, New Zealand, and Ukraine. 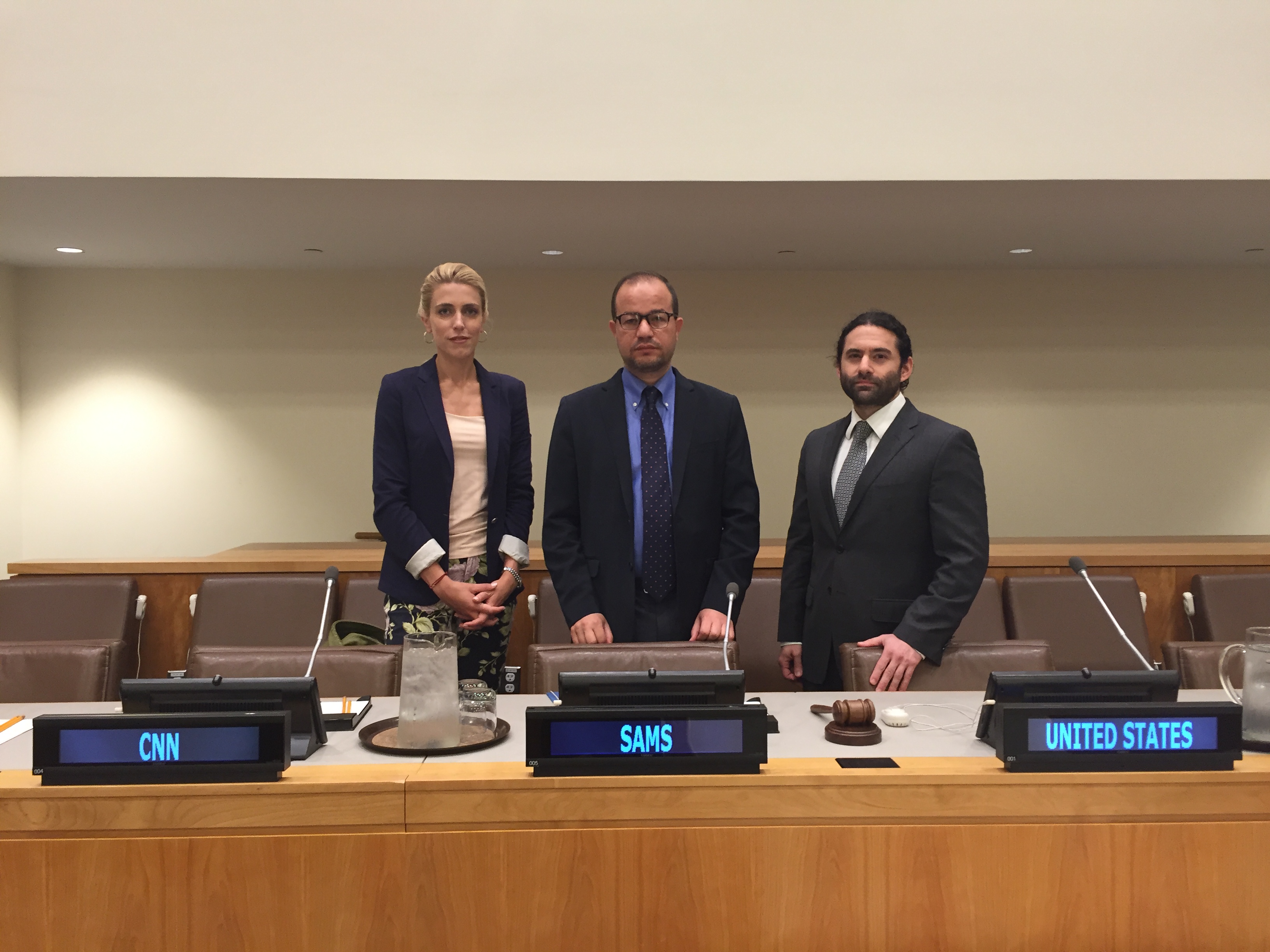 Dr. Zaher Sahloul and Dr. Samer Attar recently returned from eastern Aleppo City, where they worked at SAMS-supported facilities to assist and stand in solidarity with the overwhelmed healthworkers. Dr. Sahloul addressed the progression of the conflict over the past five years from his firsthand experiences traveling to the city multiple times and underscored the dire emergency in Syria, saying, Medical personnel have been asking for two things since the beginning of the crisis. Protection and access. They have neither. Dr. Sahloul called on the international community to act with urgency: Everyone in Syria is looking for the end of the crisis. We cannot do it alone. We need the UN Security Council to facilitate an end to the crisis. 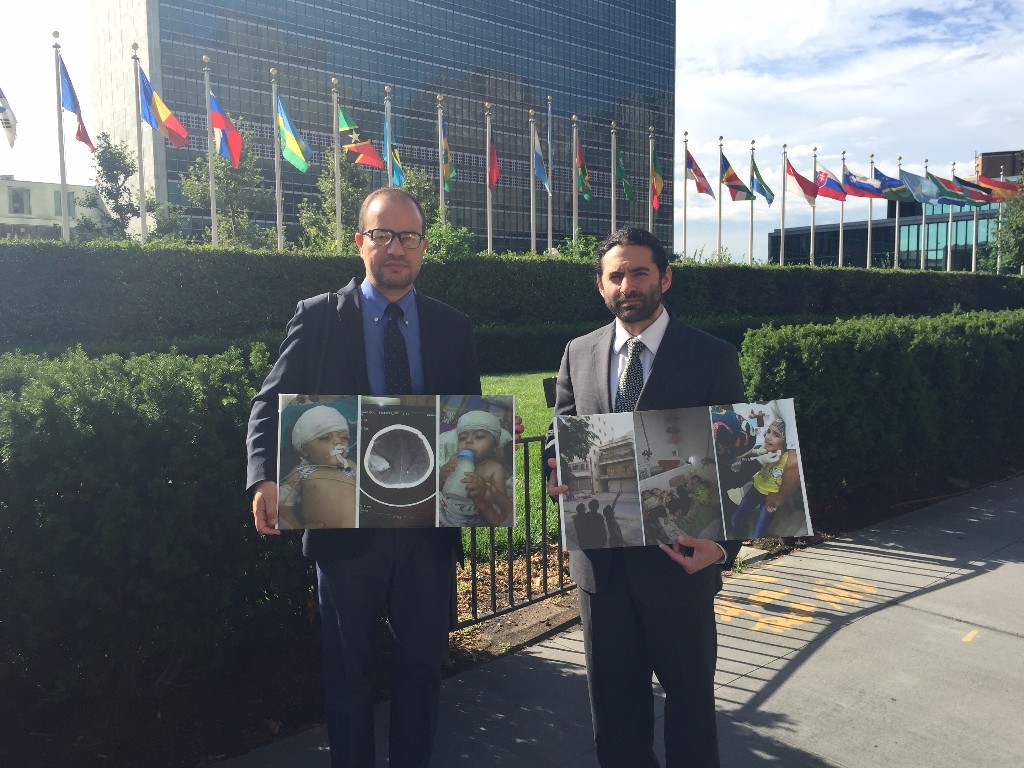 Dr. Samer Attar spoke in depth about his experiences in Aleppo, sharing stories from the patients he treated. Dr. Attar described horrific cases that came to the hospital and the conditions medical workers face every day, saying, How are patients and medical workers expected to survive in an underground field hospital? These physicians are everyday Syrians who are risking their own lives to save lives. Dr. Attar was one of the last people able to exit the city before Castello Road was cut off.

Clarissa Ward stated, I have been covering conflict for 12 years. I have never experienced anything like Syria.” She expressed her disappointment at the United Nations and the international community, commenting that the thing that has been killed in Syria that is much more difficult to rebuild than a bombed out building, is trust. The people have no trust in the international community, which has been wringing its hands on the sidelines while bombs have killed countless civilians. Ward concluded by joining Dr. Sahloul and Dr. Attar in calling on the United Nations to immediately address the critical needs of the civilians trapped Aleppo and across Syria. 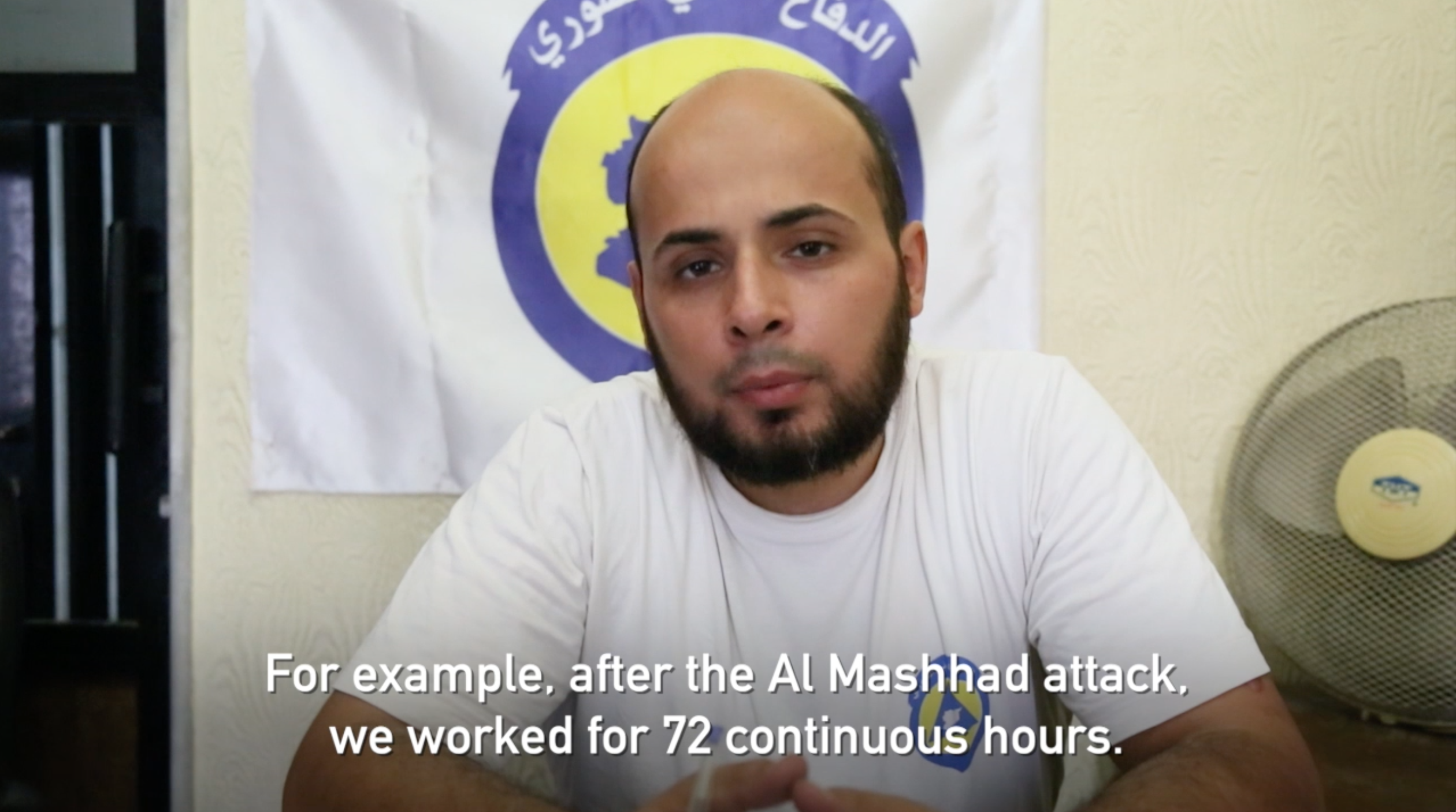 At the Arria-formula session, the doctors shared photos and videos from their time in Aleppo. Ambassador Rosselli, the Permanent Representative of Uruguay to the UN, was particularly moved by the session, stating, I believe that if anything needs to shake us up, it is the images and testimonies we have heard today. We have a responsibility to see how we can help those who need help.

Ambassador Power ended the session by echoing the call to act. Referencing a past Arria-formula meeting with SAMSs Dr. Sahloul and Dr. Mohamed Tennari in 2015, she stated, I really credit your testimony for changing something palpable inside the council. The council had been so blocked on Syria, something was required to puncture us out of a paralysis. I hope that something similar happens today.