Washington, DC – Early this morning, a SAMS-supported hospital in Hama received victims of an incendiary weapon massacre from nearby Suran, including children, women, and the elderly. Some of the children arrived at the hospital burned beyond recognition. At least 13 people were killed and an estimated 30 to 40 people were severely injured from burns sustained in this attack. 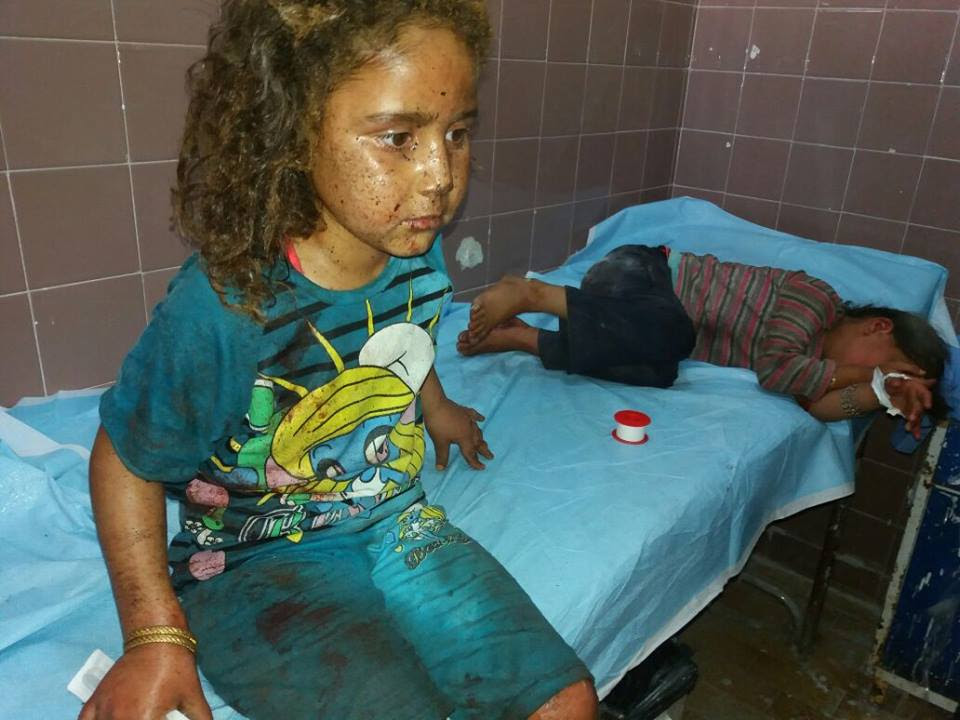 SAMS staff on the ground reported that many of the victims, mostly families, had been fleeing recent violence in Suran when they were targeted in their cars. Initial reports indicated that these attacks were conducted by Russian forces.The incendiary bombs set the cars on fire, trapping many families inside.

Victims arrived at the SAMS-supported hospital in Kafr Zita between 7 and 8 am Hama time. Medical personnel responded immediately to the influx of injured people and operated on the victims for roughly four hours, trying to save as many lives as possible with the limited available resources.

“We are still in shock from the images we saw today. Even though I have been a surgeon working at the Kafr Zita hospital for five years and have seen many cases and conducted many surgeries on patients from war, what I saw today is beyond everything I’ve ever seen. Bodies were completely burned beyond recognition,” said Dr. Abdullah Darwish. 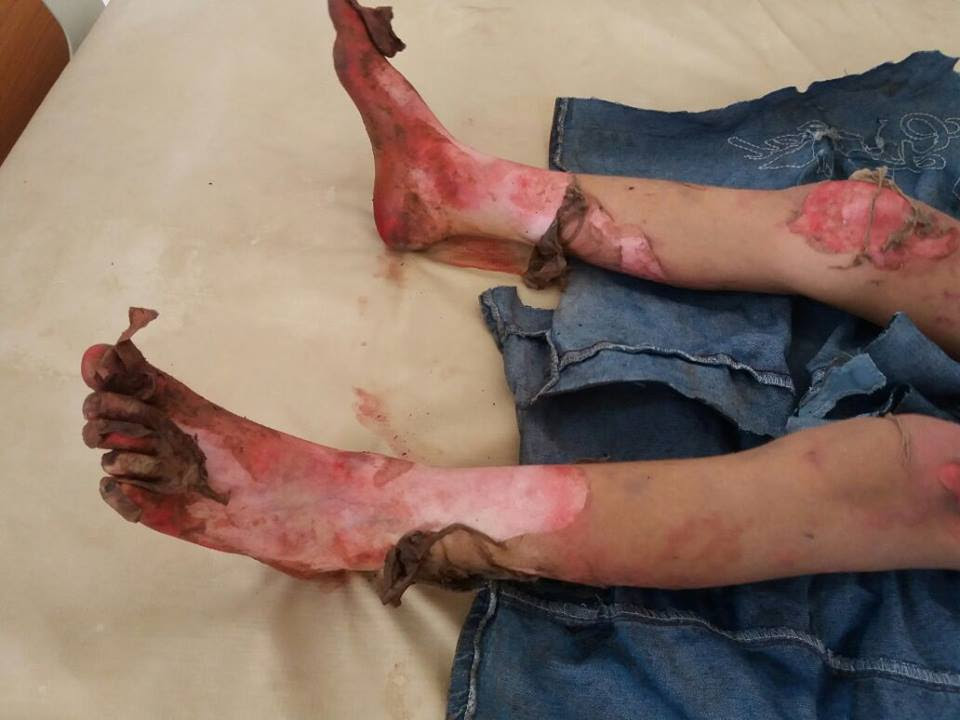 A nearby hospital, ‘Kafr Zita Specialized Hospital,’ was hit by four successive alleged Russian airstrikes hit near the facility, about 20 to 30 meters from the hospital, severely damaging the facility despite its underground and fortified location. To protect medical personnel and patients, the hospital was forced to closed and patients and staff were sent to secure and safe locations. 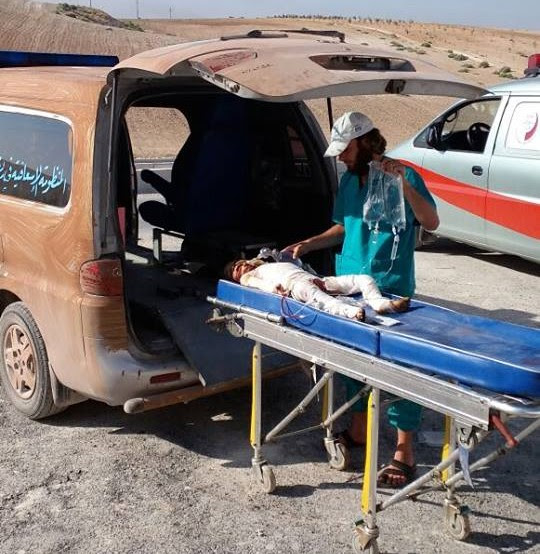 Recently, there have been multiple reports of incendiary weapons attacks in Syria. On August 29, a SAMS-supported OBGYN clinic in Idlib City was targeted by phosphorus bombs, causing severe damages. Ten premature infants who were receiving treatment in incubators had to be transferred to another facility after the generator was damaged in the attack. The hospital has been temporarily closed.

SAMS strongly condemns the barbaric use of incendiary weapons on civilians. These attacks constitute grave violations of International Humanitarian Law (IHL). Targeting civilians fleeing violence in their hometown is a horrific war crime. Words will never be enough. Substantial action must be taken to end attacks on civilians and hold perpetrators accountable. This must not be allowed to be the new normal in Syria.
For media requests, please contact SAMS’s Media and Communications Manager, Lobna Hassairi at [email protected].