Washington, DC: On Tuesday, June 14 at around 9:00 PM in Aleppo, a hospital supported by the Syrian American Medical Society (SAMS) in eastern Aleppo City was severely damaged when an airstrike struck about 30 meters away from the main entrance to the hospital. There were no casualties reported, only a few minor injuries. The attack damaged all units in the hospital and destroyed the walls of the SAMS-supported nursing institute next door. The facility is now being repaired and remains partially functional. 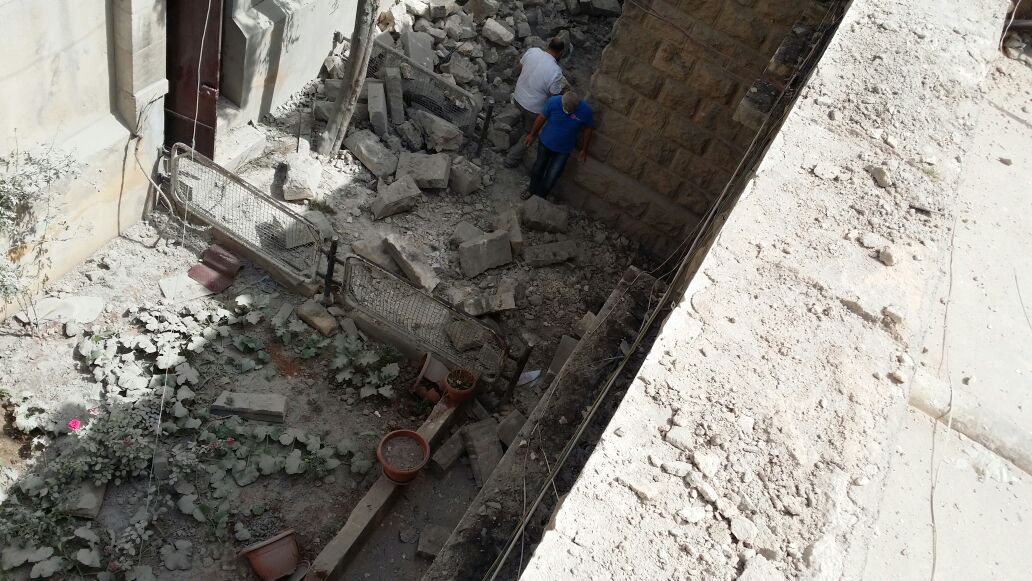 The hospital – which has been attacked several times, as recently as two weeks ago – providesprimary healthcare, pediatrics, ICU, and OBGYN services. This hospital provides approximately 1,265 consultations and delivers more than 125 babies on a monthly basis. It is one of the few remaining hospitals in eastern Aleppo City, and in 2015, this hospital treated more than 18,000 patients.

Following the escalation in airstrikes in eastern Aleppo City and the continuous attacks on this facility, SAMS decided to move this critical hospital underground to provide additional security for our medical personnel and patients. 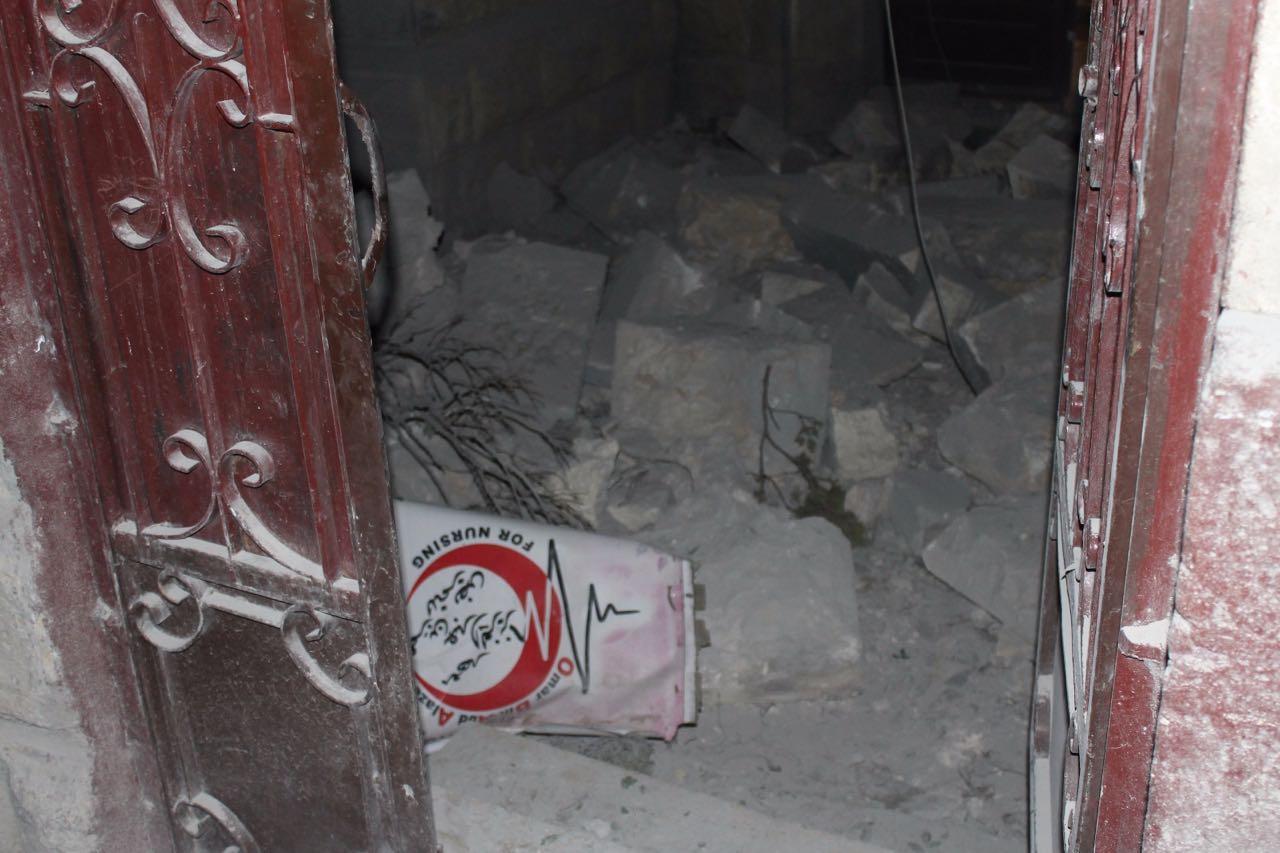 Over the last seven days, four healthcare facilities in Aleppo have been targeted, including a childrens hospital, forcing nine newborns to be removed from their incubators and into an underground basement of the hospital.

The current and continuous targeting of medical facilities without any real response from the international community is a source of shame and massive disappointment, said Dr. Abo Elezz, SAMSs Aleppo Coordinator, who works as a general surgeon in eastern Aleppo City.

Over the past few weeks, eastern Aleppo City has become under effective siege. The airstrikes, barrel bombs, and shelling of Castello Road, the main road into the city, have become increasingly intense, and the road has become too dangerous for travel or evacuation of patients. Vehicles are being targeted by heat seeking missiles. More than 544 civilians have been killed, including more than 115 children. At least 2,700 people have been injured.

Whats currently happening in Aleppo, and other areas in Syria, has reached a tipping point, said SAMS President, Dr. Ahmad Tarakji. These deliberate attacks on civilians, medical personnel, and hospitals are appalling and must be addressed immediately and with urgency by the international community.

These systematic aerial attacks in eastern Aleppo City – and other areas across the country – targeting healthcare facilities and medical personnel constitute grave violations of international humanitarian law.  SAMS calls on the U.S. government and the international community to protect civilians, hospitals, and civilian infrastructure in Syria, and to put an end to this carnage.