For Immediate Release
February 26, 2016
Washington, D.C.- On February 24, an airstrike hit a residential area in Harbanoush village in Idlib governorate in the north-west of Syria, killing a four-month-old toddler, Yahia Kaddeh and his mother, Batoul Kaddeh, and injuring seven civilians, including two of his relatives. While the aerial attack was happening, SAMS’s Dr. Maher Kaddeh, Yahia’s father, was at SAMS-supported OBGYN and pediatric hospital saving lives. He learned the horrifying news while he worked at the hospital. 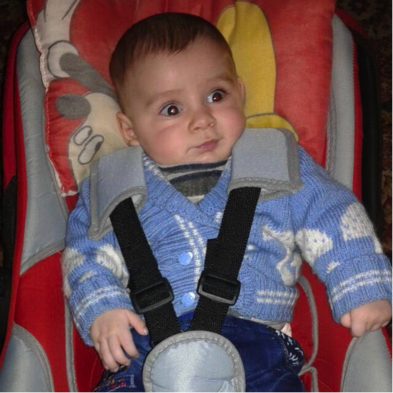 While many doctors in Syria have fled amid crackdowns and deliberate attacks on hospitals and health workers, Dr. Maher Kaddeh has chosen to stay in Syria to save lives and bring hope to the Syrian people. His dedication to his work showcases the resilience and courage of medical professionals in Syria. He has paid a very high price for his courage and selfless efforts, as have many of his medical colleagues. “Dr. Maher is one of our hero physicians who is still in Syria risking his and his family’s life to save others,” said Dr. Mazen Kewara, SAMS’s Turkey Country Director. “Unfortunately, the price he had to pay was atrociously high. He lost two of the most precious people in his life, his wife and only child.”
This year, five SAMS-supported facilities have been attacked, two in Idlib, one in Latakkia, and 2 in Dera’a, leaving civilians casualties. The SAMS-supported facility in Lattakia, an OBGYN and primary health center, was forced to close after the attack on January 30. Additionally, two of SAMS’s facilities in Mare’e was also forced to close for security reasons. 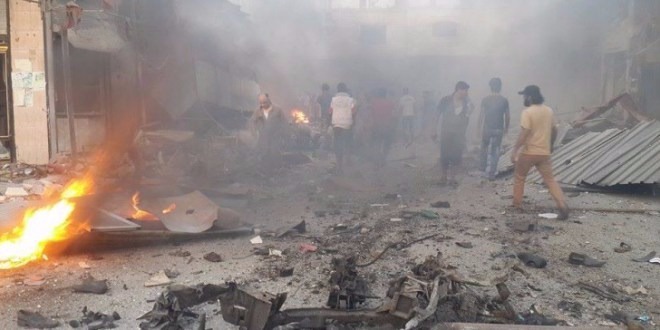 Since the Syrian crisis erupted in 2011, more than 346 medical facilities have been attacked and 705 health workers have been killed according to Physicians for Human Rights. In 2015, SAMS lost 27 medical workers and 50 were severely injured in the 71 attacks on its facilities. 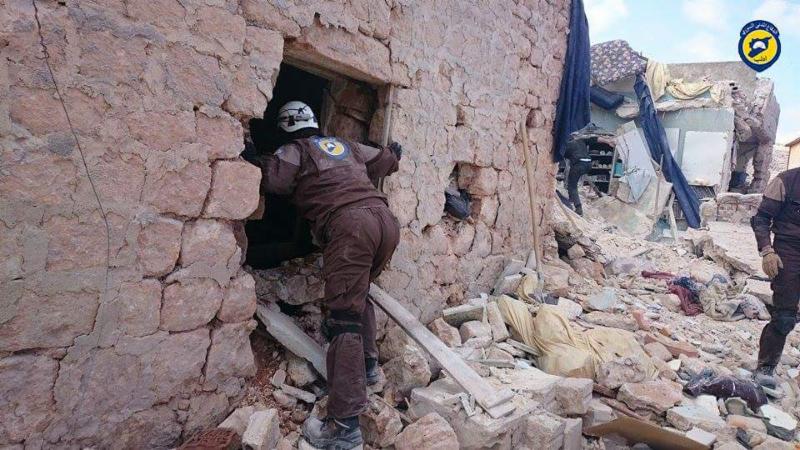 “Our hearts and prayers go out to our dear colleague and friend, Dr. Maher for his loss. He has been an invaluable medical and public health leader,” said Dr. Ahmad Tarakji, SAMS’s President. “The international community must take a stand and end attacks on civilians and health care facilities, uphold the principles of medical neutrality, and allow doctors to do their job. They need to take tangible steps to stop the sieges and the bombings, and let the sick and wounded receive necessary care. We implore the international community to prioritize and urgently work towards civilian protection.”
For media requests, please contact SAMS’s Media Manager Lobna Hassairi at[email protected].