Stand with Aleppo. Join SAMS in Supporting the People of Aleppo Now. 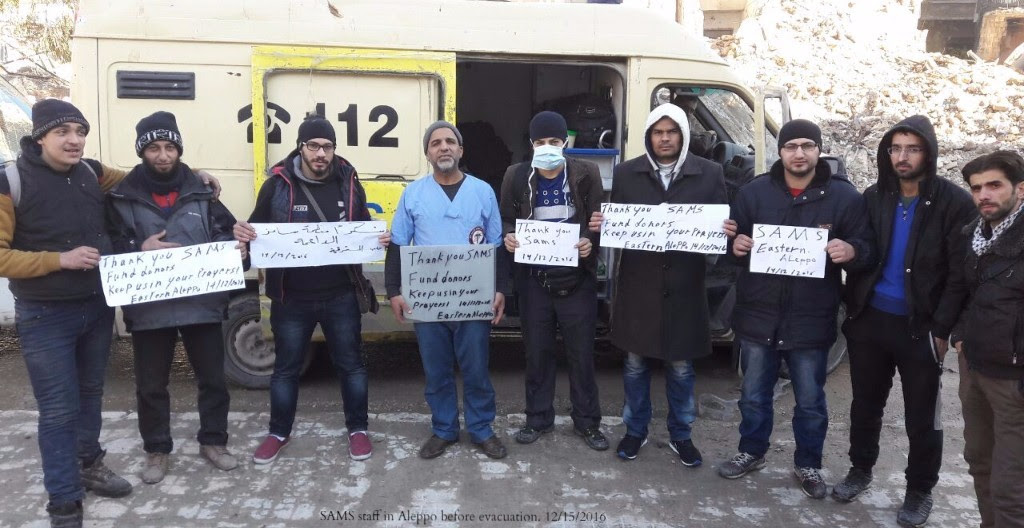 After over 140 days of siege, more than 9,500 residents of eastern Aleppo City were evacuated from the city, including 194 people in need of immediate medical attention. However, thousands of civilians are still trapped.

During this pivotal and difficult time, SAMS has been overwhelmed and grateful for the outpouring of support from around the world.

Here is how your generous contributions are helping the people of Aleppo:

SAMS supports 150 medical personnel in Aleppo who have been safely evacuated, including our three medical staff who were injured in an airstrike a couple of days ago. SAMS is thankful for their safe evacuation. 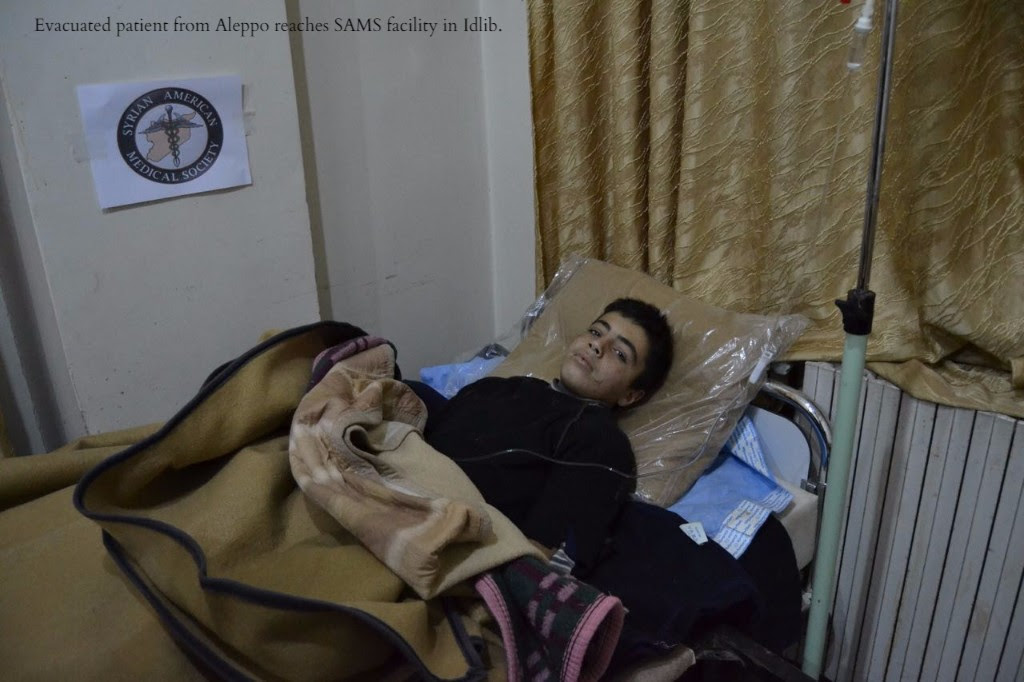 These selfless health workers have braved bombardment to care for the injured and sick. SAMS is in awe of these brave medics who never gave up and tried to save as many people as possible despite constant targeting and limited resources. We will proudly continue to support these medical workers as they recover from months of siege, targeted attacks, traumatic events, and horrific violence. Without the unwavering determination of these brave medical workers, more lives would have been lost.

Let’s continue what we have started and show the people of Aleppo they are not forgotten. They need dignified medical care. They need food and shelter. They need protection. They have already endured so much, and it is our duty to bring some comfort to those who have now been displaced.

We must not abandon them now. Support them today. 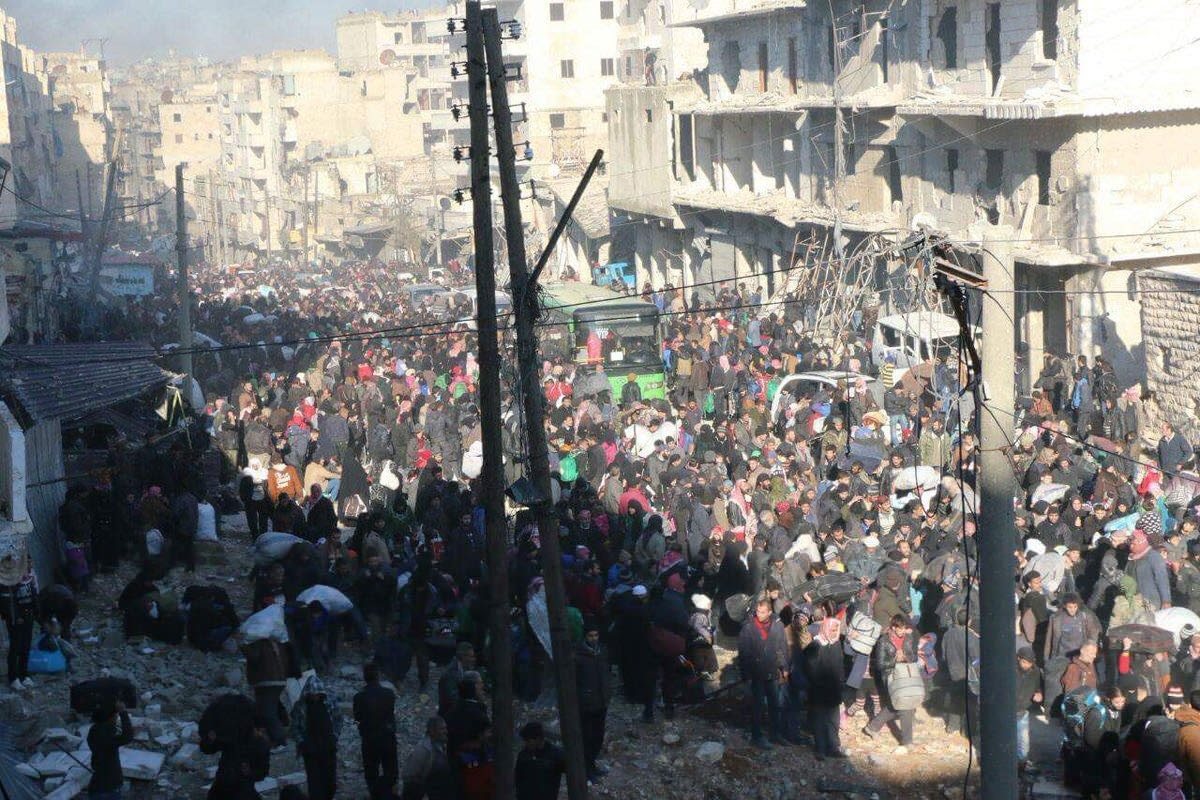