Washington, D.C.- Earlier today, a SAMS-supported ambulance center in Ma’aret Hurmeh in southern Idlib province was targeted by six airstrikes, resulting in the death of two employees: Mohamad Hussni Mishnen, 29, a paramedic, and Fadi Alomar, 34, an ambulance driver. The facility  and the ambulance were completely destroyed. Today’s attack marks the 40th attack on healthcare facilities and the 17th attack on 12 SAMS facilities in northwest Syria since April 26, 2019. Some facilities have been targeted more than once, including the ambulance network, which has been attacked three times in different locations. In today’s attack, a first responder was also killed in a double-tap attack on the facility as he was trying to rescue Mohamed and Fadi from under the rubble. 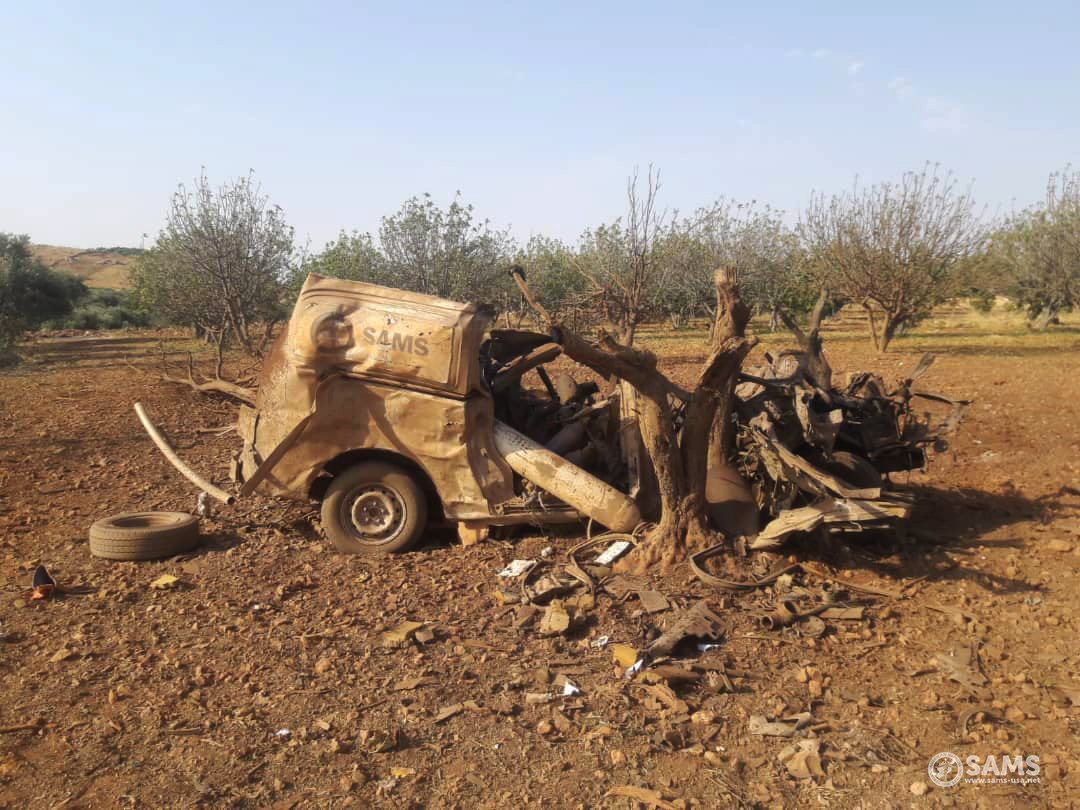 “We’re deeply saddened and disturbed by this terrible incident. Mohamed and Fadi exemplified the unwavering bravery of so many medical workers who continue to risk their lives to save others. These blatant crimes and violations of IHL must be investigated to hold perpetrators accountable,” said Dr. Mufaddal Hamadeh, SAMS President. “Our hearts and prayers go out to their families and loved ones in their moments of grief.”

Since the beginning of the conflict in 2011, more than 850 medical workers have been killed, including at least 50 SAMS medical workers, who have paid the highest price for their courage and selfless efforts. 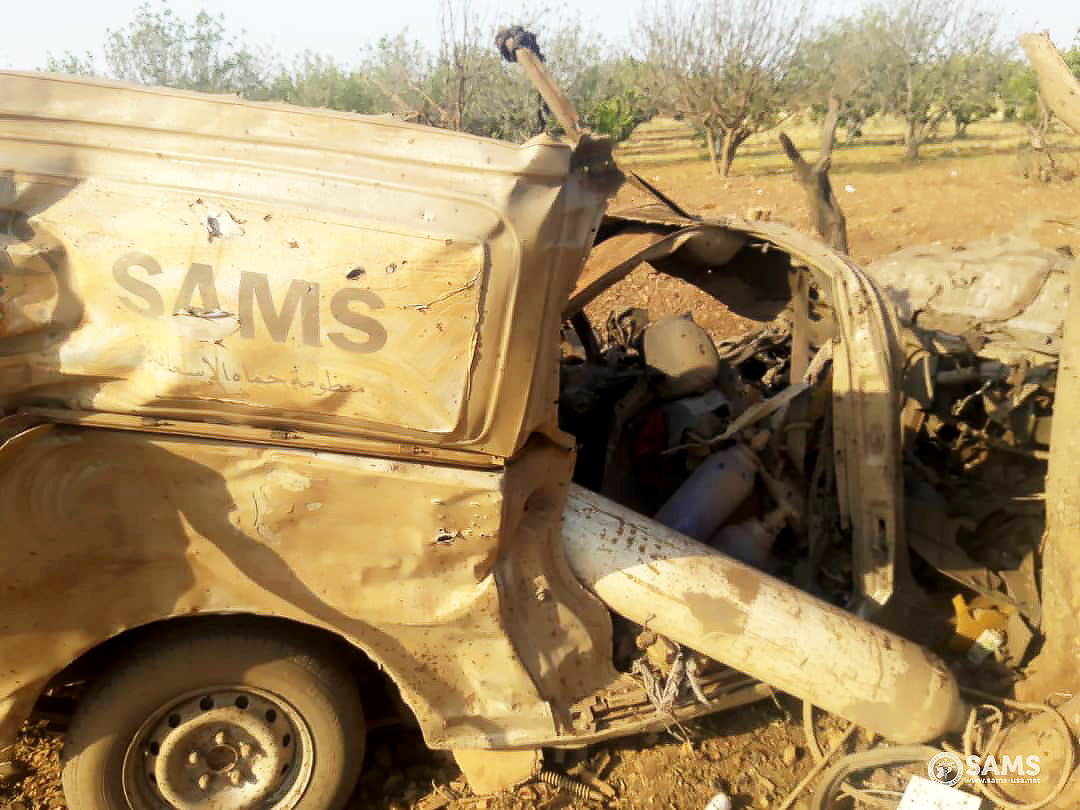