In 2017, SAMS provided over 3.5 million medical services to vulnerable individuals in seven countries.

Despite the unimaginable challenges we faced in 2017,  SAMS was able to expand its operations further to respond to growing medical needs around the world, including launching new programs inside Syria, immediately responding to emergency humanitarian crises in East Ghouta and Idlib, opening a multi-specialty medical center in Al-Zaatari Refugee Camp in Jordan, and deploying medical volunteers and launching clinics in Cox’s Bazar as response to the Rohingya crisis in Bangladesh. This wouldn’t be possible without the generosity of our supporters, and the dedication of our medical personnel, volunteers, and staff.

SAMS is proud to provide high quality, dignified, and specialized care to those in need free of charge. 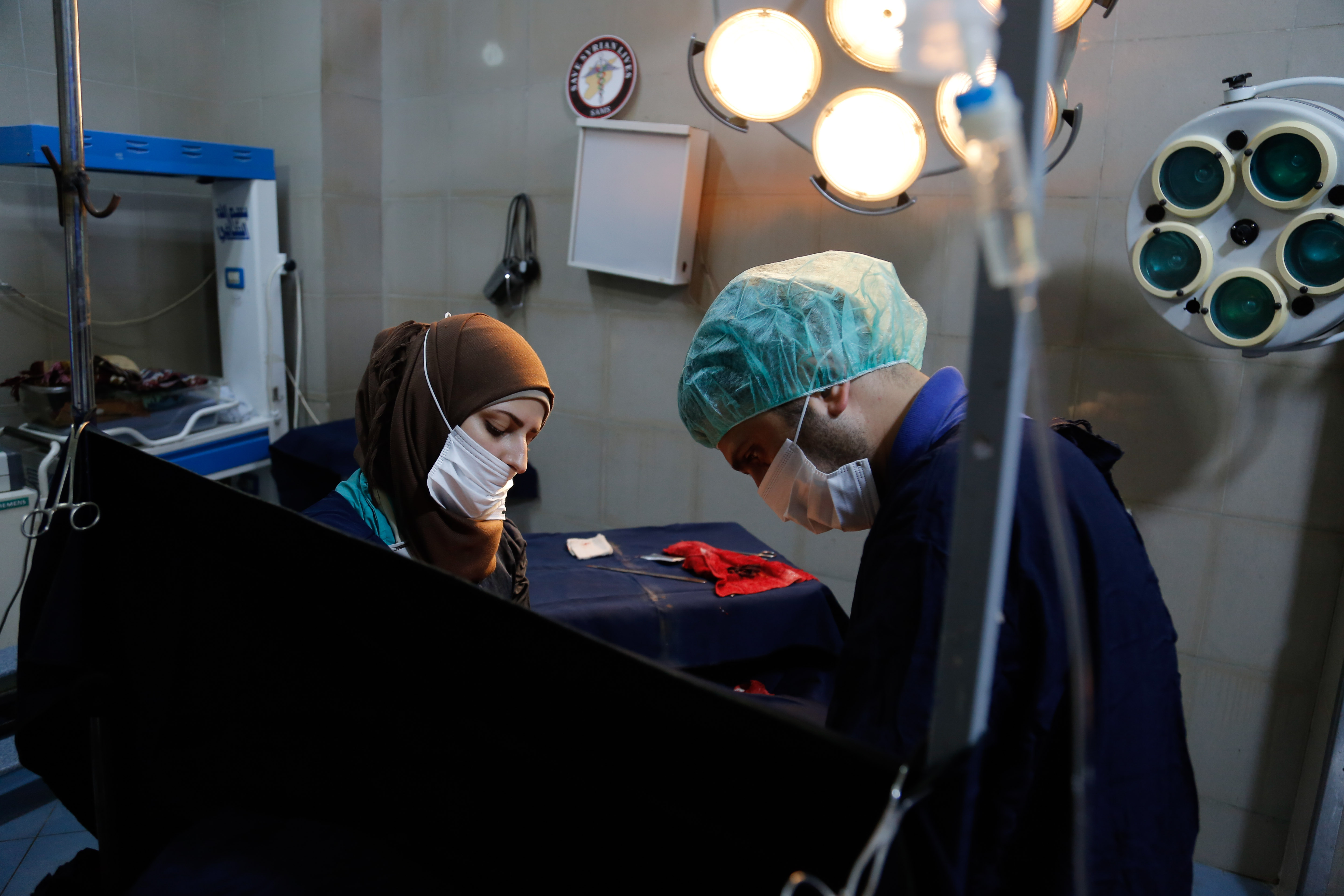