Support the Brave Medics of Aleppo. Show Them They Are Not Alone. 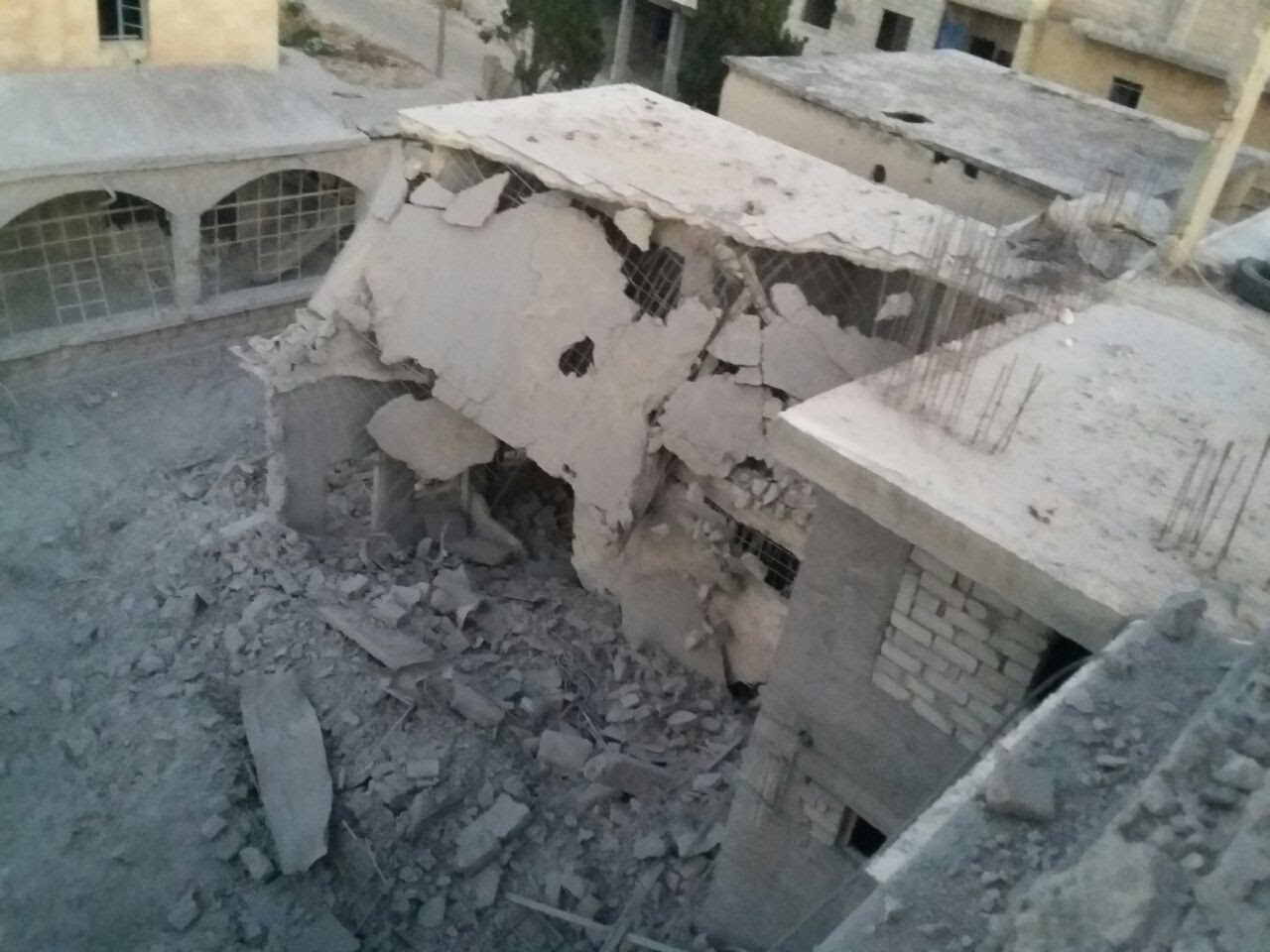 Yesterday, two of SAMS’s largest hospitals in eastern Aleppo City were targeted. Both hospitals are severely damaged and remain out of service.The besieged city has now lost two of the five trauma centers that provide critical care for wounded patients. Only six ICU beds in the city remain operational for a population of over 300,000, including 85,000 children.
Help us rebuild our hospitals in besieged Aleppo. Donate to Save Aleppo Fund Today.
In the past eight days, more than 1,700 airstrikes have killed more than 400 civilians, over 100 of them children. Families are trapped and crushed under the rubble of destroyed homes.
“We have to choose between patients who to save. This is our situation.” 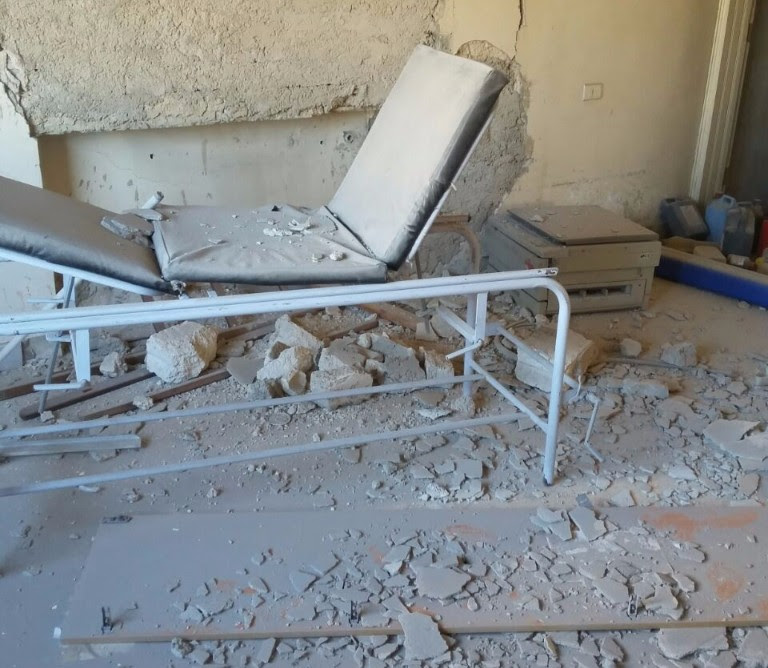 Since July, both of these hospitals have been attacked a total of 14 times. However, the resilience and commitment of our medical personnel on the ground has been stronger than the bombs.
Support our brave medics on the ground.
There are only four to six ventilators left in the city. The loss of two healthcare facilities has severely diminished the already strained medical services in eastern Aleppo City.
Donate today. Save a Life.
“We treated people on the floor. A neurosurgeon performed a brain surgery on a patient on the floor to stop the bleeding and the pressure. There are no anesthetics.” 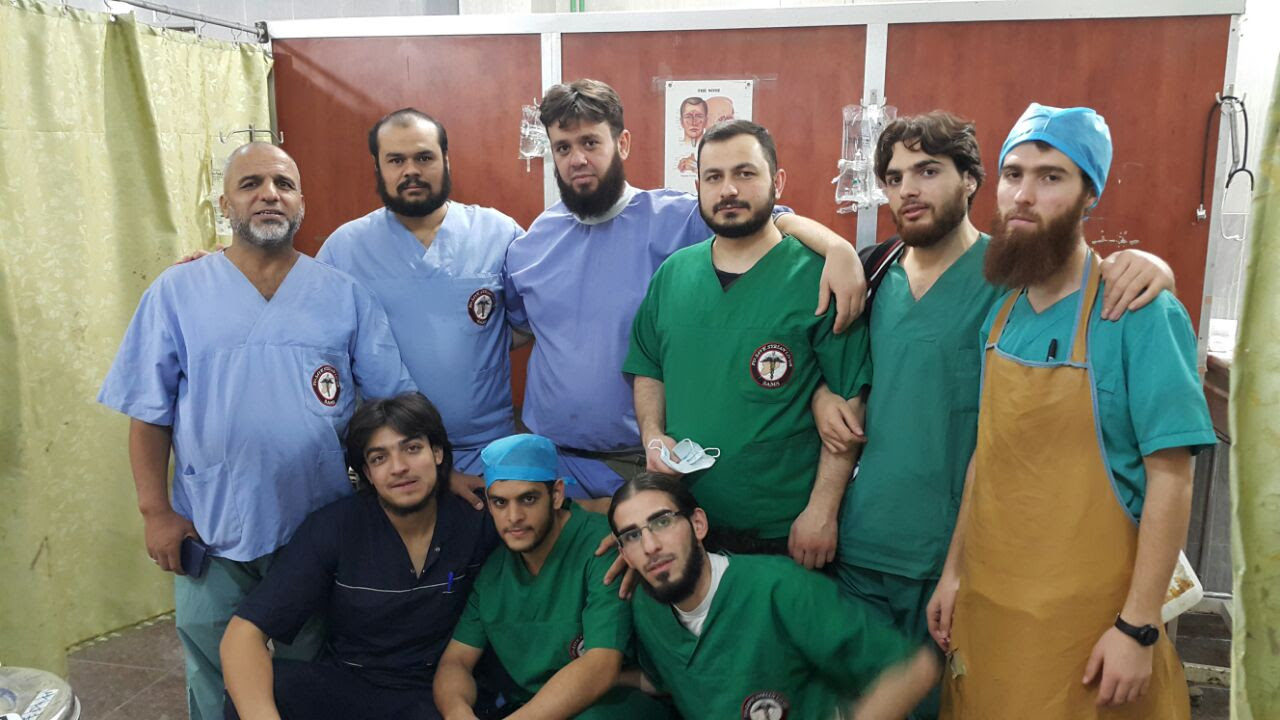 SAMS continues to rebuild and reinforce its hospitals to protect medical staff and patients against unrelenting attacks. We are working to support our brave colleagues as they continue to risk their own lives in order to save lives. Despite the unimaginable conditions, they remain in Syria. These heroes deserve our support.
Support the brave medics of Aleppo. Show them they are not alone.